Will Ferrell Hospitalized After SUV Flipped In Car Accident 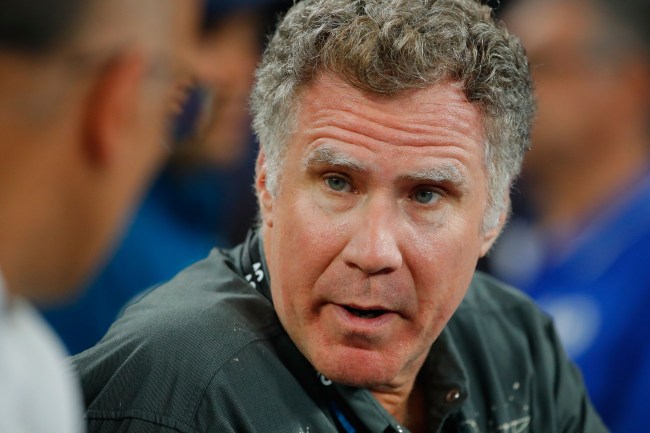 Will Ferrell is lucky to be alive and well this morning after he was involved in a two-car accident last night resulting in his SUV flipping over on the I-5 freeway in Orange County, California.

According to TMZ, the 50-year-old comedy legend was on his way back from a Funny or Die event where he appeared as his Anchorman character Ron Burgundy when his chauffeur-driven SUV was reportedly side-swiped by another vehicle at around 11 pm. Ferrell was one of three passengers in the car, all of whom were taken to the hospital.

Thankfully, Ferrell’s injuries were not serious, as he was seen talking on his cell phone as paramedics loaded him into the ambulance.

However, one witness said a woman in Will’s vehicle was more seriously injured, and was bleeding profusely on the scene. We’ll keep you informed if any new information comes to light.

Until then, go fuck yourselves, San Diego.

UPDATE: Will’s reps told TMZ that he was released from the hospital this morning and is doing well.