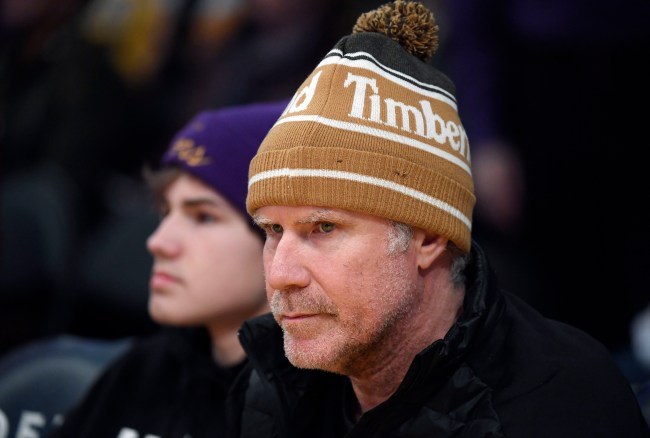 After hate-watching what felt like an eternity of Gal Gadot and her band of delusional dolts urge my immunocompromised grandmother to imagine there’s no heaven, I saw the face of my idol and a feeling immediately monopolized my stomach that can only be described as Wife Fucking My Best Friend. 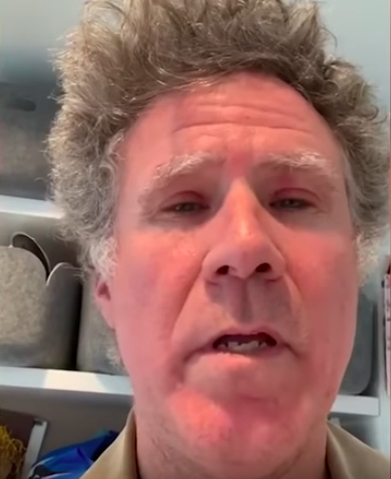 Not you, Will. Not the most brilliant comedic personality of our time.

This fucking guy, sure. 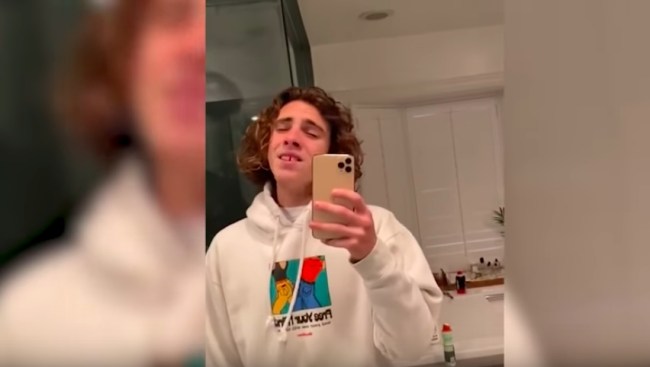 But not Ricky Bobby.

As Prestige Worldwide stock continue to plummet in the video’s wake, my brain’s defense mechanisms attempt to construct reasonable scenarios that would acquit Ferrell of this heinous crime.

This is my most probable working theory:

Gal Gadot: “Hey Will, a bunch of pseudo-successful actors and a child from Jake Paul’s Team 10 are all going to sing Imagine by what’s his face to bring attention to ourselves and that sickness trending on Twitter.

If you don’t participate, I’ll tell the world Andy Dick gave you herpes on the set of Old School.”

Will: This is the stupidest fucking idea I’ve ever heard, but you leave me no choice. I will acquiesce, but I am better than this, and my coolest superfan Matt Keohan deserves better.

If only someone could’ve warned Mr. Ferrell that Cindy Crawford’s teenage daughter would choreograph a cringe-worthy two-step, he’d know exactly how reprehensible the request was. 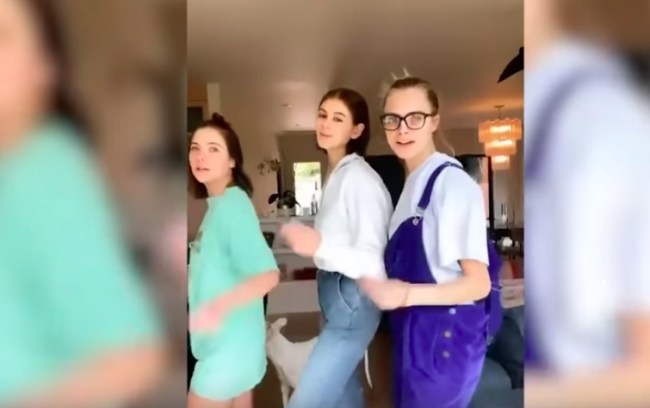 Thank you for participating, girls. I didn’t realize how inspired I could be by three people who think John Lennon is a TikTok star.

The only positive thing that came from this abomination is that the world got to witness Ramen Noodle Head’s very first orgasm.

Aside from that, the only thing that sucks more about this content is watching your idol validate it.

Not mad, Will. Just disappointed.