Will Smith Broke ‘Men In Black’ Director Barry Sonnenfeld’s Hand On Set And Somehow Pocketed $200,000 For It 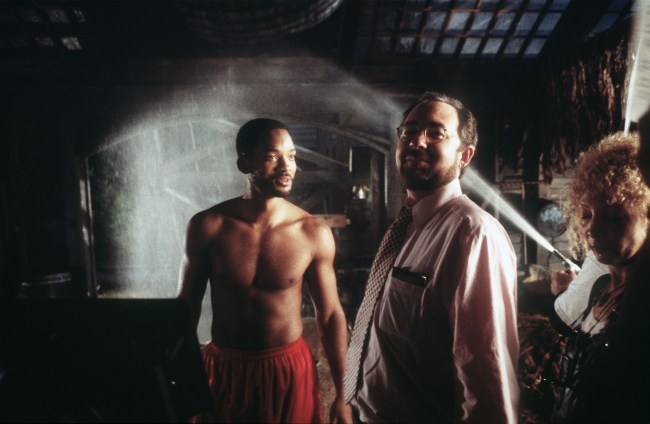 For the average American, sending your boss to the hospital would earn them a pink slip and a court date.

For Will Smith, it earned him lead roles in nine Men In Black movies and nine figures.

In his upcoming memoir, director Barry Sonnenfeld reveals a futile game he and Smith used to play on the set of Men In Black and Wild, Wild West.

Sonnefeld told Page Six he and Smith used to punch each other in the arm as hard as they could to pass the time on set.

Apparently, after one episode of playful punching, Sonnefeld required surgery for a broken hand. But when pressed by a doctor as to the cause of the injury, Sonnenfeld replied that the injuring party was a door he walked into. Altruism aside, Sonnenfeld knew that if he revealed the real cause of the injury — Smith’s punches — the film’s insurance wouldn’t cover the cost associated with missing a day of filming. 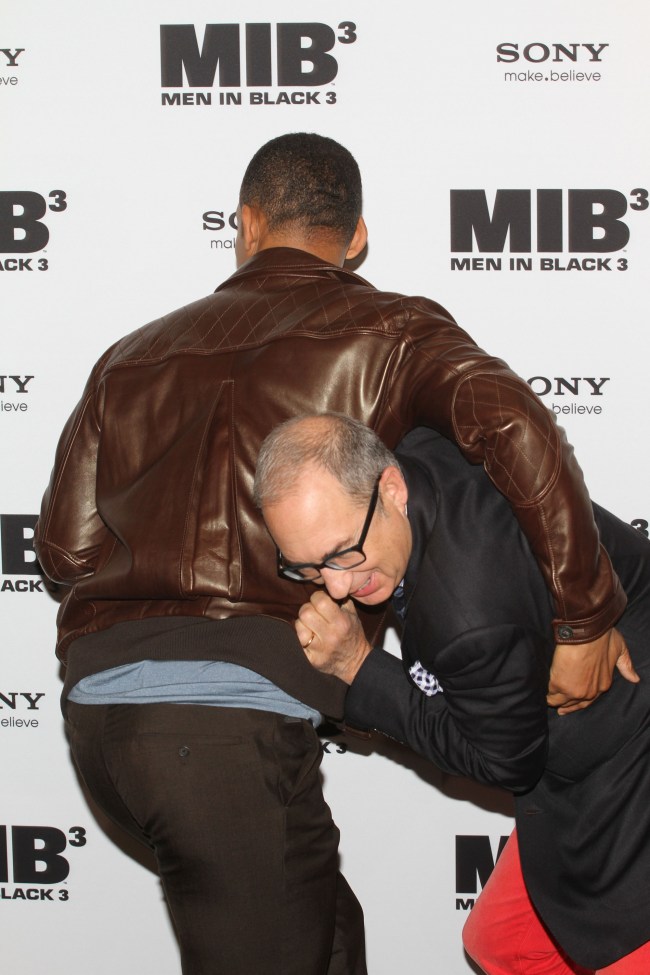 At this time, Jada Pinkett Smith was going into labor with Jaden, which would require Will to take time off. Will’s absence would not have been covered by insurance, so Sonnefeld leaned on his injury as the cause of pausing production.

Only Will Smith can break someone’s hand and immediately milk a favor from him.

And this was not a one-time thing, this tomfoolery.

The “Independence Day” actor tackled the director on the set of “Men in Black” and broke Sonnefeld’s rotator cuff.

“My wife Sweetie took a photo of me in the recovery room with tubes and I’m out of it and sent it to Will,” recalled Sonnenfeld. “His response was – ‘Hilarious!’”

Just to keep score: Will Smith broke Barry Sonnenfeld’s hand, saved $200,000, tore his rotator cuff, and then shit on Wild, Wild West for being an ass movie.

Will Smith is one of the rare people on earth whose fame has earned his invincibility.