The Will Smith Oscar Train Is Now Leaving The Station: ‘King Richard’ Is Reportedly His “Best” Work Yet 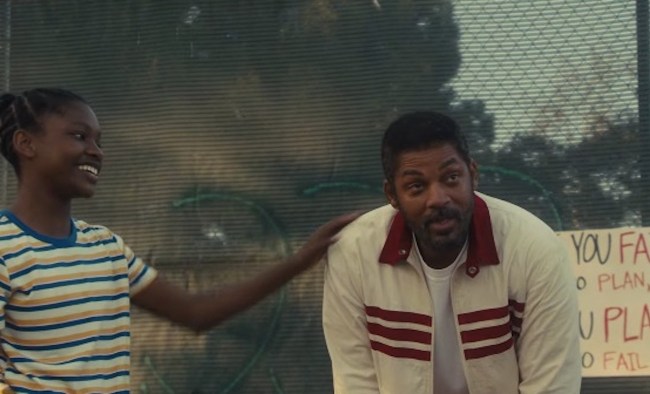 Get your tickets now, folks, because before you know it, the Will Smith Oscar Train will have left the station at max capacity, especially once King Richard premieres at Telluride Film Festival in the coming weeks.

It’s been a while since Smith put forth a truly Oscar-worthy performance (his last nomination for an Academy Award back in 2005 for his work in The Pursuit of Happyness) but according to Telluride Film Festival head Julie Huntersinger, his work in King Richard — which sees Smith star as Richard Williams, the father and coach of famed tennis players Venus and Serena Williams — is the “best” of his career so far.

“I’m still begging,” Huntersinger said of trying to get Smith — who’s currently shooting Antoine Fuqua’s runaway slave drama film Emancipation — to attend the festival. “It’s Will Smith’s best work. He’s made something small and massive at the same time. It’s not a go-for-broke family movie or a tiny artsy movie but a beautiful blend of both.” [via IndieWire]