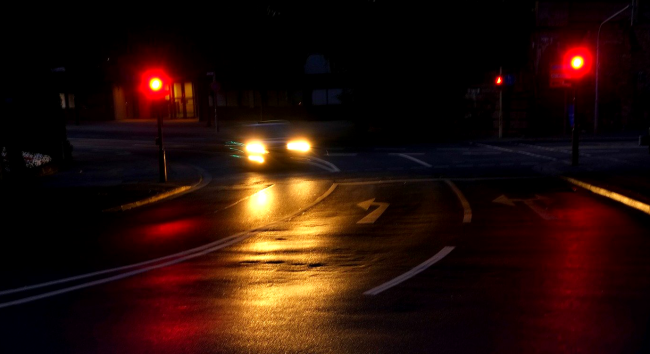 When it is justified, everyone loves when someone gets a little petty revenge.

Naturally, many instances of petty revenge occur when two people who were in a relationship break up. Especially if one of those people did something to the other that was just wrong.

A woman in Zhejiang, China who local news reports refer to as just Lou, apparently felt a certain way about her ex-boyfriend after the couple broke up and was looking to exact a little of that petty revenge.

So, in a unique bit of creativity when it comes to getting revenge on someone, the woman rented her ex-boyfriend’s car on a ride sharing app then proceeded to run some stop lights to get revenge on him.

49 stop lights over a two-day span, to be exact.

Related: Man Builds 250-Foot Long Wall Of Poop On Property Line After Dispute With His Neighbor

According to the Global Times, local police were alerted to her revenge plot when they realized that the rented Audi had broken traffic laws 50 times in just two days (49 of them for running the stop lights and one for speeding).

How she came to be in possession of her ex-boyfriend’s car is quite the twisted tale.

After an investigation, they found the car was rented by a man surnamed Chen from the car owner Qian. Chen admitted that he was only renting it for an acquaintance, Zhu, who was the one driving the car.

As police reached Zhu, he confessed that the reason for such irrational behavior was that he had been pursuing a woman surnamed Lou for a long time, and Lou agreed to go out with him only if he sought revenge for her in this way.

The Traffic Police Brigade of Shengzhou City reported that the car’s owner, Qian, had dumped Lou for another woman and this was her plan to get back at him.

No word on whether or not Chen, the man who rented the car for Lou and was not charged with any crimes, was aware of Lou’s plan to take Zhu on a joyride, running all of those red lights.