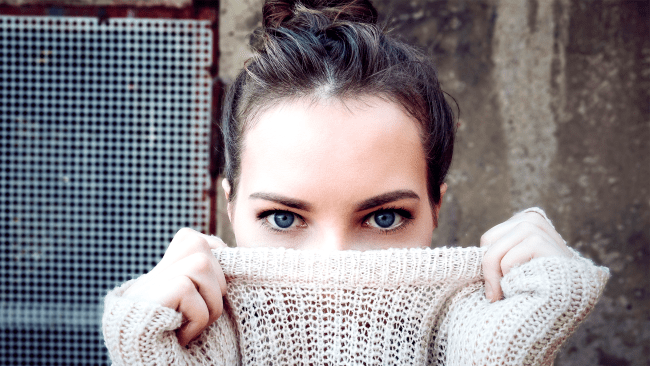 As anyone who has ever been out on a date knows, figuring out the opposite sex and what it is exactly that they are looking for in a mate, partner or relationship is a never-ending conundrum.

People have been trying and failing to do so for centuries and yet, we keep on trying.

Some people, the so-called experts, claim to have sorted it all out, and yet, despite all of their research and advice, there are still millions of people in the world who are just as lost when it comes to relationships as they were when they went on their very first date.

So, with that in mind, here’s some more advice.

What makes this advice somewhat special is that it comes straight from the mouths of the women we men are so often trying to woo.

This week on Reddit, someone asked the question, “Women, what’s the least attractive quality in a man that they usually think is attractive?”

The answers to said question must have been pretty good because almost 35,000 people gave it a like. Let’s see if we too fall into that camp by checking out the top 10 most upvoted responses.

(10) “Being weird about things they deem are ‘girly,'” answered 1throwawayor4. “I have a blu ray/DVD collection with hundreds of movies. I had a guy check it out for a split second and say ‘oh, you have girl movies.’

“I have everything from Legally Blonde to the Fast and the Furious, to every best picture winner of the last 20 years. Apparently having anything other than action movies made it ‘girly.'”

(9) “Being overly macho,” LoquatiousDigimon wrote, obviously not referring to the late Randy Savage.

(8) “Putting other people down, to make themselves look better,” said maszah. “No, you are not making yourself look better. You’re being a dick.”

(7) “Over-confidence or the need to show off,” replied Glasswall1.

(6) “The one up man,” explains geocentric-jujube. “Almost always dominates the conversation and one ups everyone else’s experiences and replies. Shows me you’re immature and can’t hold a conversation without the focus being on you.”

(5) “Bragging about having money,” answered lockdownhype.

(3) “A lot of guys confuse arrogance with confidence,” typed Leeser.

(2) “There’s a very specific type of gym bro who may be conventionally attractive and buff, but they have no personality whatsoever,” what_the_a
responded. “Everything revolves around their gym schedule and eating brown rice, chicken, and broccoli every single day.”

(1) “Being overly aggressive with other people,” wrote GTmakesthepaingoaway. “Like, you are out at a club with him and he is ready to pick fights with anyone who (he thinks) looks at him or me wrong. I think it makes them feel macho but it’s a huge turn off for me. It’s happened a few times, and the last time I just turned around and took a car home.”

Do any of these complaints sound familiar? If so, perhaps we have sorted out the problem with your dating life, champ. 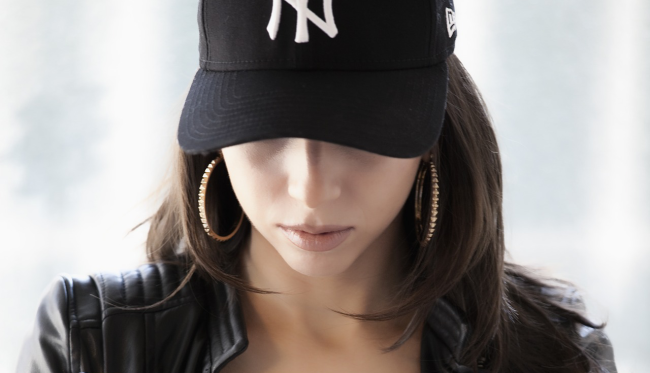 Related: Body Language Expert Shares 10 Signs That Reveal Your Date Is Attracted To You

Other qualities that men think are attractive that actually turn women off that might be of interest include:

• “Thinking that any form of kindness, weakness or compassion is ‘gay.'” – Murka-Lurka

• “Guys and/or girls who pride themselves on being able to out drink or outsmoke everyone until they’re a blubbering mess. Or doing a bunch of drugs. They think they’re so epic but it’s honestly embarrassing when it’s a constant and people have to babysit you during a get together.” – Bitter_Theory5467

• “This may not be a universal experience for women, but when I match online with guys and they immediately start giving me heaps of over the top compliments about how sexy I am, it’s a real turn off. It’s uncomfortable to have a stranger commenting about your looks and sexualising you before you’ve even met or talked, even if you do find that stranger attractive.” – Titillate_An_Ocelot

• “‘Knowing’ everything. Sure, intelligence is nice, but it’s f—ing transparent when you start bulls–tting just so you don’t have to admit there’s something you don’t know. Especially if I do know it.” – vikraej

• “Bragging about how tough and violent they are. It’s not cute. It’s somewhere between cringe and terrifying.” – saintsithney

Check out the rest of the responses over at Reddit.