Women Shared The Things Men Do That They Think Are Okay, But In Fact Are Actually Creepy AF 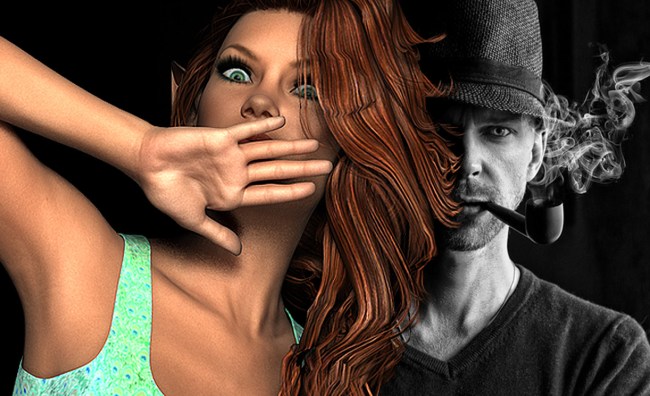 Well, here’s some rather useful information for all the bros out there. We’re always looking for ways to make a good impression on women, but obviously, since we as men have no idea what they’re thinking it can be oftentimes be very difficult.

It’s that uncertainty that can, in rare moments, see us men do something that we think is totally cool, but a woman, on the other hand, thinks is actually “creepy.”

I know this now because of a question posed this week to women on Reddit, “What do men do that they think is okay but is actually creepy?”

Their answers are very, very important, because being thought of as “creepy” is the kind of data spreads like a virus throughout her circle of friends and pretty much leaves having to move to a new city as the only option if you ever want to date again.

Here are some of the pitfalls women say we men need to avoid so we won’t someday turn out to be “that guy.”

No joke, they REALLY hate this.

“Oh man, there’s a guy at every job like that.”

“Translation: “Press your t*ts onto my body so I can get a mini chub for a sec.”

Okay, so no unsolicited hugs. Got it?

Number two answer (21.8K votes): “Saying anything along the lines of ‘you’re perfect’ upon minutes of meeting.”

Stop calling them perfect when you don’t actually know anything about them, mmkay?

Number three answer (20.5K votes): “I have a large tattoo on my shoulder, and I’ve had several men come up from behind, and move my tank top strap and bra strap to see it better. It’s been mostly in grocery stores and Lowe’s of all places.”

I think Redditor Bunny36 pretty much nailed this one with the comment, “What the f**k?!”

Best comment: “I’ve never understood this mentality. I’ve seen guys do this. As a guy, I can’t imagine trying to fight past a no. I don’t care what the reason is, if I ask you out and you say any variation of “no,” I’m just going to call off the whole thing.” 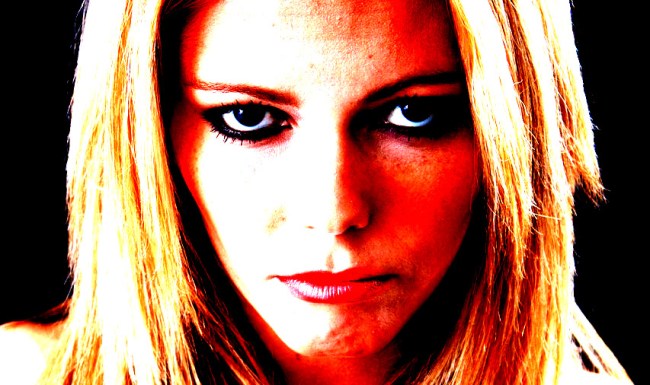 Number five answer (19.5K votes): “My wife had a boss that would come up behind the ladies and start giving them shoulder massages… not cool dude.”

Yeah, no. Everyone should already know this move is wrong on so many levels.

Number six (17.8K votes): “When I am walking down the sidewalk, follow me slowly in a car while trying to talk to me. I f**king hate this.”

Yikes. Who does this?

Number seven (17.7K votes): “Putting their hands on your thigh or back casually while talking to you. If I’m being friendly it’s not a signal for you to touch me. Far too many co-workers, creepy uncles, etc. find this ok!”

Number eight (16.9K votes): “I don’t have air in my car but it’s so hot where I live so my windows are always down. When I come to a red light men try to talk to me from their vehicles and it makes me wildly uncomfortable because I obviously can’t get away.”

One woman added, “I’ve had men jump out of their vehicle at a red light for not engaging with them, its terrifying.”

I would think so.

Number nine (13.6K votes): “Block an exit while trying to start a conversation. Just don’t do it EVER.”

Who are these guys?!

As Redditor definitelymy1account so astutely explained, “If a girl wants to leave, F**KING LET HER!! She either wants to get away, or will come back, and if she wants to come back and you’re creepy like that, guarantee you she f**king won’t!”

This sparked an interesting back-and-forth.

“Honest question: as a socially inept person, I’m often told that a good conversation strategy is to ask the person about themselves. How should I make sure I’m not doing this?”

“Just don’t do it literally out of nowhere. If you have never even seen this woman before, there are literally zero appropriate personal questions that you can ask her without her being creeped out. If these questions come up in conversation, with context, and the discussion of this topic is initiated by her, then you’re good to go. Otherwise, keep it very casual and ask open-ended questions. And make sure to ACTUALLY LISTENNNN to her responses.”

Check out the rest of the answers, and there are MANY, over at Reddit. Then DON’T be that guy.