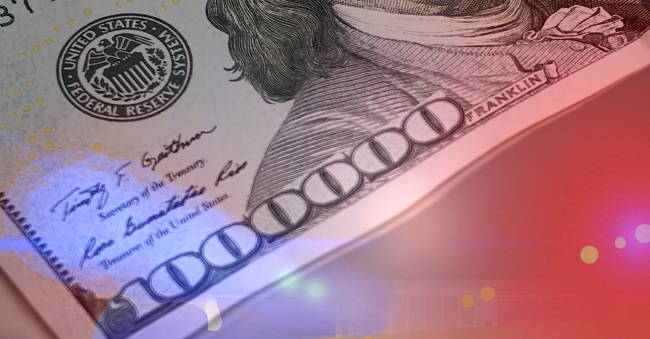 Today in the Dumb Criminal Files we have two Tennessee women (sorry, Florida, it’s not you today) who were caught in Maryville, near the Knoxville area of Blount County, trying to pay for their purchases at a Dollar General Store with a $1 million bill.

We’re not even joking. Also, that was redundant writing “a fake $1 million bill.” All million dollar bills are fake, because the United States has never issued one.

After the women tried to pass the million dollar bill off as real when paying for their stuff, a Dollar General clerk phoned police to report a “suspicious incident.”

One of the women, Amanda McCormick, 39, in the police report obtained by

McCormick told police she received the million dollar bill “in the mail from a church, but could not provide the church information.”

I mean, if you can’t trust something you get in the mail from a church to be authentic, what can you trust?

I remember the first time a church sent me a million-dollar bill. It was fervidly thrilling, so I can kinda understand how she may have been too giddy with excitement to think clearly.

Her relative, 61-year-old Linda Johnson, who was with McCormick at the time, claimed to be “unaware of the money” or that McCormick was going to try and use the million dollar bill while they were running their errands.

McCormick and Linda Johnson ended up not being arrested – probably because he couldn’t even begin to process how dumb this was, but the phony million dollar bill was confiscated by police. They were, however, issued a verbal no trespass warning for the store.

Man, there is this story, imagine if you are the clerk and two like ordinary women try and pawn off a MILLION DOLLAR BILL! How could you not stop laughing. https://t.co/ewx5cMoUIJ

If you're going to try to pass a counterfeit million dollar bill, why go to a discount store?