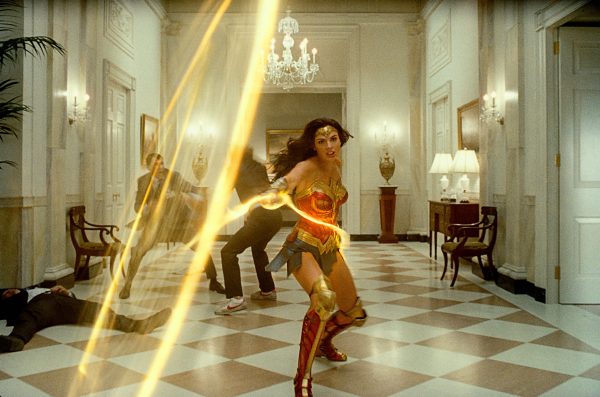 After close to a year of watching the same (albeit incredible) trailer over and over again, movie fans across the globe have finally been gifted with a new trailer for Wonder Woman 1984.

Released during the DC FanDome event, this latest trailer for WW84 gives fans another look at the sequel to arguably the best DCEU film yet, Wonder Woman.

The new era of Wonder Woman begins here. #WW84 only in cinemas. pic.twitter.com/VRKozkPYzM

Here’s the official synopsis for Wonder Woman 1984, via Warner Bros:

Diana Prince comes into conflict with the Soviet Union during the Cold War in the 1980s and finds a formidable foe by the name of the Cheetah.

Leading up to DC FanDome, The Post-Credit Podcast took a look back at all of the DCEU movies thus far, with Wonder Woman obviously being one of our best episodes as the original Wonder Woman is not only the DCEU’s best film, but arguably one of the greatest superhero movies of all-time.