‘Wonder Woman’ Director Explains Why She Stepped Away From ‘Thor: The Dark World’, The MCU’s Worst Movie 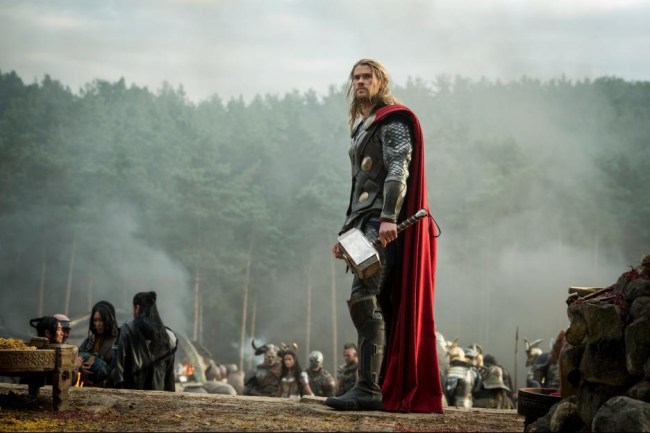 Earlier this week, I brought you the story that Marvel Cinematic Universe fans were feverishly debating which movie is the franchise’s worst: Iron Man 3 or Thor: The Dark World.

Then, when it comes to the worst movie in the MCU, there’s simply no question that the answer is Thor: The Dark World. That movie took me three tries to get through as I literally passed out about halfway through the movie during my first two attempts. Not only that, but it’s also the lowest-rated of the MCU films, as its Rotten Tomatoes score currently sits at 66%.

And is it turns out, those within the industry could tell that The Dark World was a dud from miles away, as Patty Jenkins — the director of Wonder Woman — recently revealed why she stepped away from the project.

Jenkins spoke frankly about her departure: “I did not believe that I could make a good movie out of the script that they were planning on doing. I think it would have been a huge deal—it would have looked like it was my fault. It would’ve looked like, ‘Oh my God, this woman directed it and she missed all these things.’ That was the one time in my career where I really felt like, Do this with [another director] and it’s not going to be a big deal. And maybe they’ll understand it and love it more than I do.” The director shook her head. “You can’t do movies you don’t believe in. The only reason to do it would be to prove to people that I could. But it wouldn’t have proved anything if I didn’t succeed. I don’t think that I would have gotten another chance. And so, I’m super grateful.” [via Vanity Fair]

Talk about dodging a bullet. Jenkins next work, Wonder Woman 1984, will hit theaters in August.