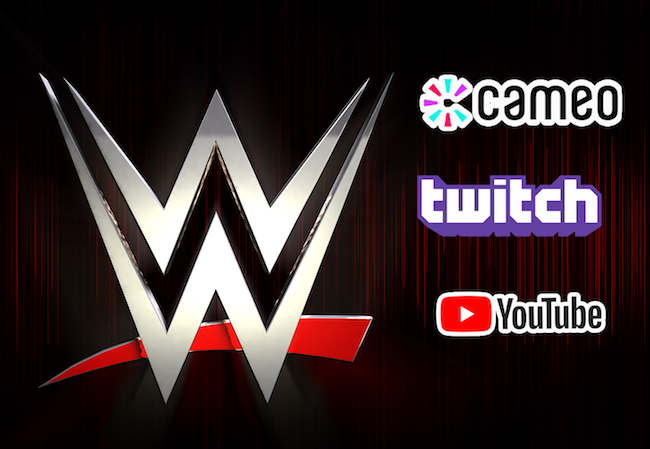 The WWE policy on Twitch, YouTube, and other social media platforms has changed again and now performers are allegedly “livid” over the new rules.

Last month, the company announced performers were banned from using Twitch, YouTube, Cameo, and most 3rd party social media platforms as a way to “protect the brand.”  The company eventually changed the policy and said WWE performers were allowed to use the social platforms under their real names.

Wrestling Inc reports is now reporting that Vince McMahon “sent talent an email this week reminding them that they have until Friday to sever unauthorized relationships with third-party platforms, and that talent was told this week that WWE would be taking control of their Twitch accounts.”

The site also said the WWE will “own the accounts” and talent will receive a percentage of the revenue generated, which counts against their downside guarantees.

According to the latest Wrestling Observer Newsletter, talent is said to be “livid” about this decision but wouldn’t go on record to speak about the issue.

The concern is that instead of getting extra revenue from their Twitch accounts and other things, they’ll just get their usual downside numbers with the Twitch percentage taking away from what it would normally be.

Talent contacted by Wrestling Observer said the takeover is true and said they were sent an email about terminating all third-party business relationships at the end of today.

Some performers also believe WWE initially backed off of their third-party platform ban after Andrew Yang railed against the company. Yang has stated that “that if Democrats win the election he’d use his influence to look into the talent being labeled independent contractors.”

“A lot of it is that wrestlers are afraid to speak out, and I’ve had wrestlers past and present reach out to me and say that Vince has been getting away with exploitation of wrestlers calling them independent contractors while controlling their activities for years and years,” Yang said. “A lot of it is just that they are a quasi-monopoly, and wrestlers fear that if they do try and unionize or organize in any way that Vince doesn’t like, that it will never work again.”

This would be infuriating to me if I had spent time building up my social media channels only to have WWE take them over from their ‘independent contractors.’ People are angry and rightfully so. https://t.co/Xa2WVsgWU3

One talent went on record as saying: “This is amazing because it’s really going to open up the independent contractor issue. All these smart attorneys surrounding Vince and this is the battle he wants?“

UPDATED: Fightful Select was given a copy of the email.

The email that was sent to talent regarding third-party business relationships came from Vince McMahon himself. It reads:

“Just a friendly reminder that this Friday, October 2 is the deadline for severing any unauthorized business relationships with 3rd parties. As was mentioned in my September 3 message, continued violations beyond this deadline will results in fines and may result in suspension of termination. If you need further details, please contact our EVP of Operations, Brad Blum. Thank you. Vince.”