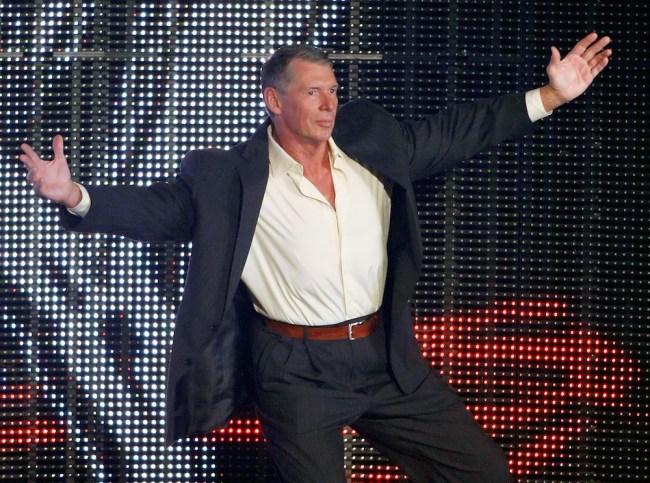 According to a report from Wrestling Inc, Vince McMahon informed members of the WWE roster last weekend that “they are no longer allowed to engage with outside third parties.” His reason – behavior detrimental to the company.

This ban includes Twitch, Cameo, and even TikTok.

After a Sunday night phone call to discuss the “rejuvenation” of the product, McMahon allegedly sent a letter to performers on Thursday to clear up any confusion. McMahon wrote in the letter that it’s imperative to “protect the brand in every conceivable way”, and that talent has 30 days to stop engaging with third parties.

“Some of you are engaged with outside third parties using your name and likeness in ways that are detrimental to our company. It is imperative that these activities be terminated within the next 30 days (by Friday October 2). Continued violations will result in fines, suspension, or termination at WWE’s discretion.”

Insiders aren’t sure why the sudden ban, considering the wrestlers use many of these social media outlets to promote WWE programs, PPVs, and even advance storylines. Speculation is that things like AJ Styles revealing on his Twitch channel that he battled COVID-19 might have something to do with the sudden lockdown.

According to Dave Meltzer on the Wrestling Observer message board, “the straw that broke the camel’s back” with WWE brass was Lana‘s brand deal with Bang Energy Drinks. The WWE wrestler uploaded several commercials to her Instagram account, promoting the drink.

Wrestling Inc. is reporting that “Lana also has several Instagram ads for Fashion Nova, a popular partner for female “influencers” on social media, but none of them are tagged as an advertisement, which is required by the platform. She also has partnerships with at least two other brands.”

Lana’s husband Miro, formerly WWE star Rusev, is also incredibly popular on Twitch and recently “retired” from wrestling to be a full-time gamer.

Ironically, McMahon wrote in his letter that “that these actions are necessary as part of WWE’s rebuilding process as they enter the next phase of growth at WWE.”

Growing a business like WWE involves appealing to a younger audience. Twitch’s core demo is 16-24 and the next biggest demo of users is under 34.

Young fans who would go “oh, wrestler X is fun to watch. Maybe I’ll turn on Raw to watch him/her.”

Many WWE performers have amassed a substantial following on the gaming platform. This seems like the audience WWE would want to target, so the banning feels pretty damn tone-deaf.