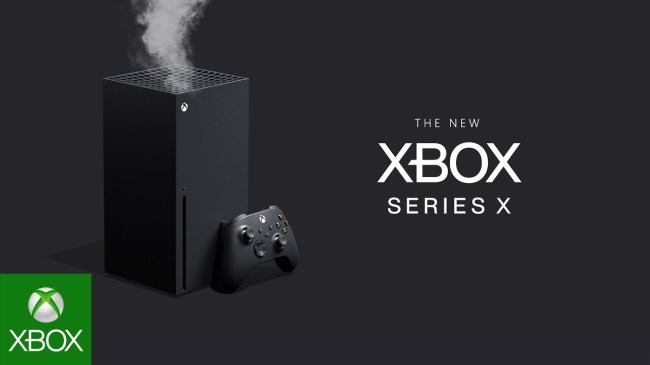 Update: Twitter user @XboxStudio has shared a video of how to create one of these viral “smoking” videos, therefore proving they’re likely fake. However, at this time, the below videos of the systems making odd noises seem to be legitimate. We’ll update this article if those videos become debunked as well.

As a relatively heavy gamer who spends a decent amount of my free time on the sticks, I’ve got to admit that I haven’t really been in a rush to run out and cop my next-generation console.

First and foremost, I still have a few games on the PlayStation 4 I want to play, such as The Last of Us Part II and Assassin’s Creed: Valhalla. Combine those with my ongoing FIFA 21 efforts and I should be able to ride out the previous generation of gaming console until at least the new year. Plus, by then, you gotta imagine the price will go down a bit, right?

Besides, given the way some of the new Xbox Series X consoles seem to be performing thus far, my decision to wait a bit seems to be a prudent one, as there have been reports of these new consoles making strange banging noises or even overheating to the point of smoking. Uhhhhh… yikes.

Now, that said, there is a legitimate case to be made for some of these smoking videos to be faked, as people within the gaming community will apparently go to extreme lengths to discredit Xbox and Microsoft, so take those videos with a grain of salt. That banging woodpecker noise, on the other hand, seems totally legitimate to me. But I’ll let you be the judge. What I will say is this: I was a PlayStation man before and I’ll remain a PlayStation man if and when I do decide to upgrade.

I have an even worse problem 🙁 What would be the best way to get a replacement pic.twitter.com/546UloBRkr

Another Xbox Series X that sounds like a woodpecker pic.twitter.com/0UAbrKUX5a

My Xbox Series X is bricked straight out of the box it seems. I have the worst luck in the world. 🙁 pic.twitter.com/lqQFCi3PeZ