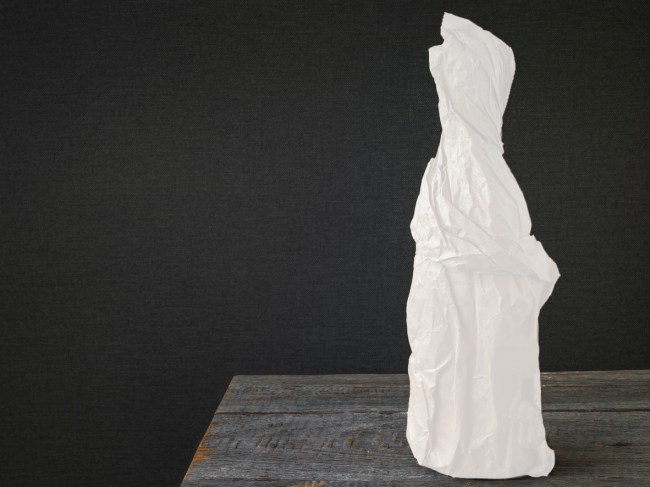 Last month, Magic Hat announced its plans to relocate its brewing operation to New York over 25 years after setting up shop in Vermont, and as someone who had my mind blown the first time I tried a #9 after almost exclusively subsisting on beers sold in packs of 30, the news hit me a little harder than it should have.

I couldn’t tell you the last time I had a beer from them but they were one of the breweries who led the vanguard and helped usher in the craft beer revolution that was ultimately their downfall, as they simply couldn’t keep up with some of the incredible stuff that has been whipped up by the thousands of new kids who have appeared on the block over the past decade.

In addition to making some damn good beer, many of these upstarts have also figured out how to contribute to some damn good causes, including the Motorworks project that helped reunite a woman with her dog and the recent Other Half initiative that resulted in hundreds of breweries around the globe doing what they could to help people impacted by the current situation.

In 2014, England’s Siren Craft Brew launched The Rainbow Project, which featured 14 producers pairing up to make seven different beers based on the colors of the rainbow. Buxton Brewery and Omnipollo were tasked with coming up with a beverage inspired by yellow and opted to address the cowardice of racism with “Yellow Belly,” a peanut butter and biscuit imperial stout.

Oh, and to make sure people knew what they were going for, they also opted to package the bottles in a way that makes them resemble a tiny little member of the Ku Klux Klan.

It was certainly a bold strategy but the only hot water they really found themselves in came courtesy of a lawsuit filed by a brewery that was already producing a beer called “Yella Belly,” and while Yellow Belly was ultimately discontinued as a result of the dispute, there are still bottles to be found in the wild—just don’t expect to come across it at World of Beer.

The Tampa Bay-based retailer has fifty locations scattered around the United States that sell around 300 unique craft brews, but as of this week, Yellow Belly is no longer one of them after someone decided having a beer sporting a paper version of the robes that are inextricably tied with racism isn’t the best look regardless of what the intentions may be.

Omnipollo co-founder Henok Fentie responded to the news on Instagram, and while he says he can understand why some people might not be fans of the packaging, the provocative nature is also kind of the entire point.

After taking a quick peek at Untappd, it looks like they could’ve just gone with “Fuck Racism” and not had to worry about the trademark thing or this particular issue. I’m not exactly sure how they could’ve tied that into the yellow theme but this was kind of a stretch already so I’m sure they could’ve figured something out.