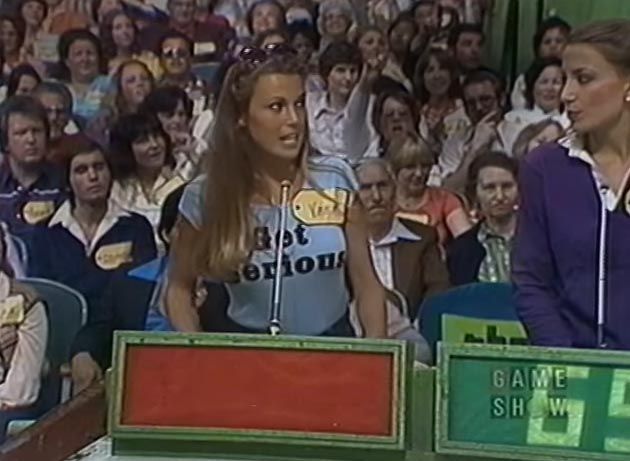 Vanna White is originally from Conway, South Carolina, and was a contestant in the Miss Georgia 1978 beauty pageant. She moved to Los Angeles in her twenties to Los Angeles to seek stardom. She auditioned to be on the Wheel of Fortune game show in 1982 and was competed against 200 other women. She said she auditioned last and was “probably more nervous than anybody that auditioned.”

Vanna beat out the other women and became the official hostess of Wheel of Fortune on December 13, 1982. Since then she has received a star on the Hollywood Walk of Fame. White claps an average of 600 times per show, which makes her the Guinness Book of World Record holder for “Television’s Most Frequent Clapper.”

Vanna and Wheel of Fortune host Pat Sajak only work four days a month. They film six episodes of the iconic TV game show per day. For those 48 days a year that she works, Vanna White has a salary of $4 million a year. Not a bad gig if you can get it. Pat Sajak is said to earn a whopping $15 million.

Dressed in a powder blue shirt that said “Get Serious,” Vanna jogged to Contestants’ Row when her name was called by announcer Rod Roddy. Bob Barker and the rest of the staff of The Price is Right, quickly noticed Miss White.

Before Barker started the game show, he told the story of how the “fellas on the crew” were watching the monitors when Vanna was announced to “come on down.” Barker said, “One of them read her t-shirt that said ‘Get Serious,’ and he said, ‘I am, I am!” Then Barker made this totally crazed look at Vanna. 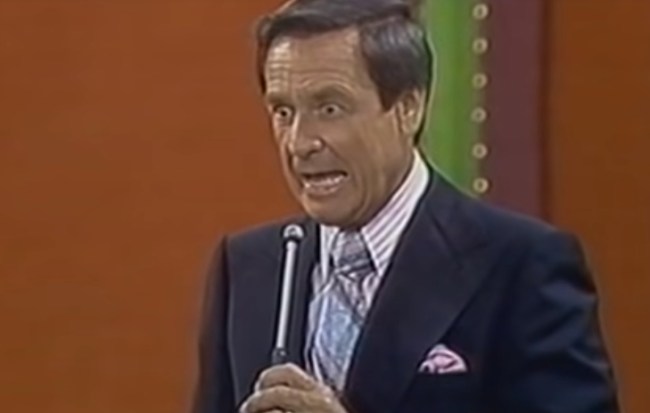 Unfortunately for Vanna, she wasn’t very well-versed in prices for exercise equipment or household cleaners. The young Vanna White never did make it off of the Contestants’ Row. Vanna did bid $695 on THREE separate prizes… nice. Barker must have nearly had a heart attack.