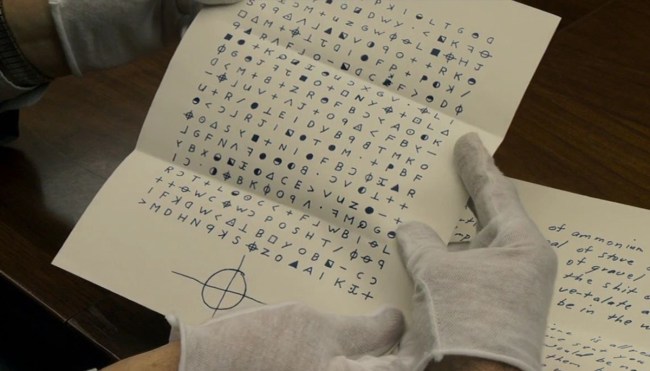 Law enforcement officials, journalists, and amateur detectives have spent over 50 years attempting to figure out the identity of the man known as the “Zodiac Killer,” and over the span, a wide variety of names have been floated as the potential culprit in a series of slayings that occurred in California in the late 1960s.

On Wednesday, a group of independent investigators became the latest sleuths to come forward with an explosive claim when they asserted they’d uncovered evidence that suggested the Zodiac Killer was an Air Force veteran named Gary Poste. As is the case with previous accusations, the evidence connecting him to the crimes is fairly circumstantial, and while officials familiar with the case are skeptical he was actually responsible for the murders, there’s one man who was familiar with Poste who appears to have floated a similar theory three years ago

Shortly after the group known as The Case Breakers came forward to point the finger at Poste, some internet detectives did some digging and came across photos of him that were posted on Facebook by a guy who apparently befriended Poste and hung out with him on plenty of occasions before he died in 2018.

The man posted multiple captions alluding to Poste’s possible sordid past, and based on the lack of an edit history, it doesn’t appear they were retroactively updated after the news broke this week.

This mf was just like posting to his Facebook "hey look at this photo of the Zodiac Killer, he's my best friend" pic.twitter.com/bOcpM2WaOq

It’s not clear how the man made the connection in the first place, so while it’s tempting to assume Poste admitted he was the Zodiac Killer, he could’ve also just stumbled across his name on a list of suspects on an internet forum and jumped to one hell of a conclusion.

Regardless, it’s still a pretty crazy (and fairly morbid) discovery.