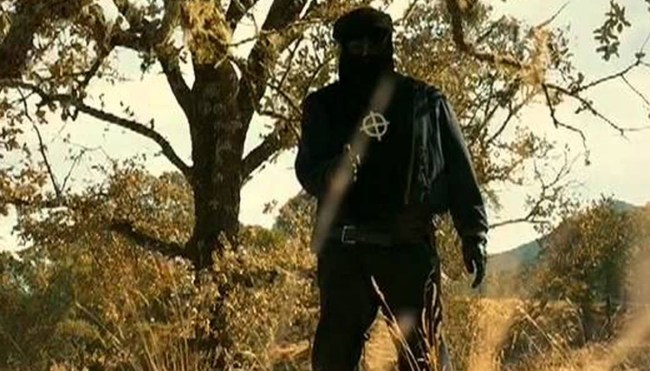 It’s hard to think of many unsolved mysteries out there that have been the subject of more fascination—or more scrutiny—than the series of slayings committed by the man dubbed “The Zodiac Killer” that gripped terrified residents of San Francisco and the surrounding areas where the murders were committed in 1968 and 1969.

The Zodiac Killer was a particularly terrifying force due to the brutal nature of his crimes, the seemingly random manner in which his victims were selected, and the enjoyment he got out of mocking the law enforcement officials who frantically attempted to discover his true identity and decipher the coded messages he repeatedly sent their way.

Police pursued thousands of leads over the decades in the hopes of tying one of the many suspects to the crime. If you’ve seen David Fincher’s excellent retelling of the initial investigation, you’re likely familiar with the evidence that linked Arthur Leigh Allen to the Zodiac killings. However, over the years, people have pointed the finger at a wide variety of others with circumstantial connections to the case, including the Unabomber, the man suspected in the “Black Dahlia” murder, and even Ted Cruz.

Last year, a group of amateur codebreakers announced they’d managed to crack a Zodiac Killer cipher that remained unsolved for over 50 years, and now, it appears we may have gotten an even bigger break in the case thanks to a team of independent investigators who say they’ve finally and definitively determined his identity.

According to Fox News, a team of over 40 experts with law enforcement and journalism backgrounds known as “The Case Breakers” say the Zodiac Killer’s true identity was Gary Francis Poste, an Air Force veteran and professional house painter who died in 2018. In addition to resembling police sketches of the Zodiac Killer, the investigators say they found a hidden message in a cipher they only discovered by harnessing his full name and spoke to a number of former acquaintances who said he had a history of violent acts and criminal activity.

The Case Breakers also assert Poste murdered a teenager named Cheri Jo Bates in 1966, which means his spree could have kicked off two years earlier than is widely accepted. However, police declined to comment on that case or Poste’s connection to the Zodiac killings, so we’ll have to wait and see how this all plays out.