Get Ready To Touch Yourself Tonight, Deadpool Is Coming To Our TVs In A New Series On FXX 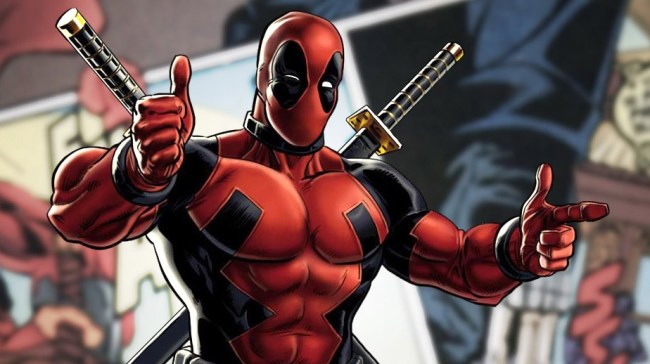 Looking for a little more Deadpool in your life? After Ryan Reynolds and company brought the “Merc with the Mouth” to life on the big screen in 2016, who doesn’t?

Well, you, my friend are IN LUCK! Because Donald Glover (yes, THAT Donald Glover) is bringing Deadpool to the small screen with a new adult, animated series! 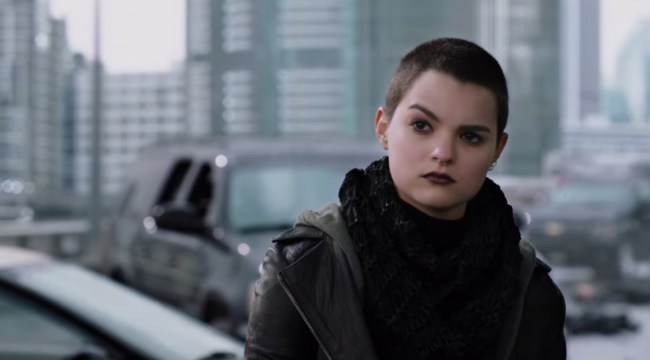 Atlanta creator and Golden Globe® Award Winner Donald Glover and Stephen Glover will serve as Showrunners, Executive Producers and Writers of the series. Marvel’s Jeph Loeb and Jim Chory are Executive Producers. The untitled Marvel’s Deadpool series is produced by Marvel Television in association with FX Productions and ABC Signature Studios for FXX, which has ordered ten episodes for season one.

“Donald Glover is an incredibly gifted and versatile artist who’ll bring the untitled Marvel’s Deadpool series to life with the same intense, singular vision as his breakout hit Atlanta,” said Nick Grad. “With the success of Legion, we’re looking forward to again partnering with Marvel Television to create a series that is bold, striking and entirely original.”

Jeph Loeb added, “How much more fun could this be? Deadpool, Donald and FX – the perfect fit for the Merc with the Mouth! We’re thrilled that our relationship with FX that started with Legion continues with what is sure to be a groundbreaking show in adult animation.”

How much more fun, indeed.