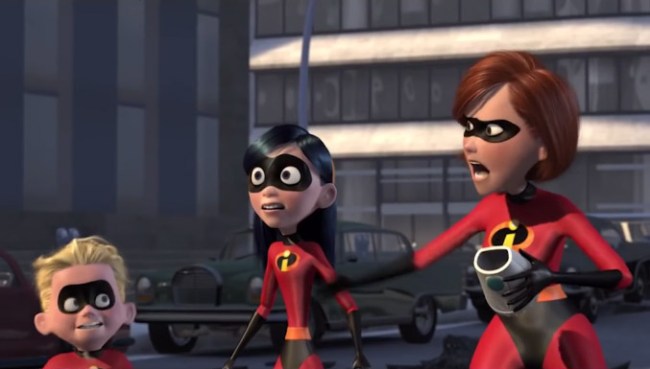 A couple of weeks ago we shared with you a video where Disney finally admitted that their Pixar movies were all connected in one way or another.

It was really popular and that’s because it pretty much blew the mind of everyone who watched it. So many secret little connections were revealed that even the most hardcore Disney Pixar fan had to be surprised by more than a few of the Easter eggs that were revealed.

Now, in this new video put together by the folks over at Screen Rant, we get to have our minds blown apart even more.

Since their first film, Toy Story, Disney Pixar has been amazing audiences and has continued this for over 20 years but entertainment is only one factor from the Pixar Universe. The talented filmmakers at Pixar enjoy sneaking in hidden secrets and inside jokes in each one of their films. You need to live and breathe Pixar films to know all ten of these because we are not going to be counting easy secrets like the Pizza Planet Truck or A113 cameos.

They’re not kidding either. For instance, did you know The Incredibles showed up in Ratatouille as well as in Finding Nemo? Or that Luxo Jr. (aka Pixar’s mascot) was in Wall-E? Yeah… crazy, right?

Check the rest out below…