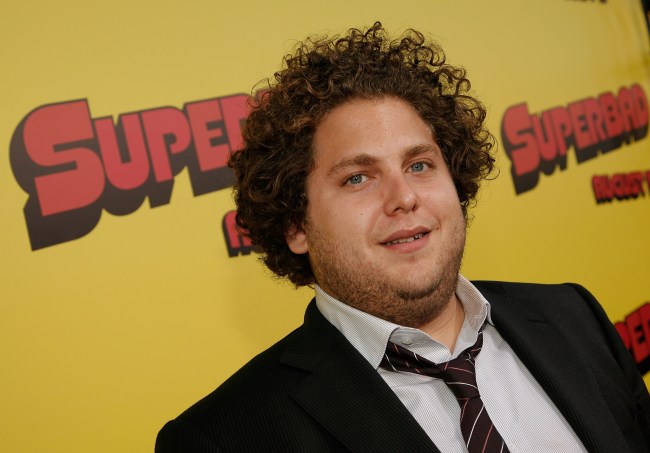 Ok, at this point, I think it’s fair to say that Jonah Hill was born with two other triple brothers–Joe and Jon–and depending on the movie role, one of the three makes public appearances. Superbad–Jonah. 21 Jump Street–Joe. War Dogs–Jon. Bingo bango bongo.There simply is no other logical way to explain how quickly this dude loses and re-gains weight. I’m trying to lose 5 pounds before August to fit into groomsman pants I already purchased and after 2 days of running, I’ve only lost .29 pounds. HOW MUCH DEDICATION IS NEEDED!?
[protected-iframe id=”cb032bbdf91fa4720f76613d834c4e00-97886205-61771510″ info=”https://static.apester.com/js/sdk/v2.0/apester-javascript-sdk.min.js” height=”524″ class=”apester-media”]

Anyway, Jonah is as toned as ever. At 33, his metabolism is more responsive than a mother texting. Good for that guy. Lucky bastard.

My motivation for weight loss is skinny Jonah Hill. pic.twitter.com/8PJA2lGbgb

Jonah had gained 40 pounds for his role in War Dogs, which was released in August 2016, but wanted to slim down post-production. And who better to get workout advice from than Hill’s friend and 21 Jump Street co-star, Channing Tatum.

“I wanted to get in better shape, so I called Channing Tatum and said, ‘Hey, if I ate less and go to a trainer, will I get in better shape?'” Hill said during an interview on The Tonight Show. “Yes, you dumb motherfucker, of course you will. It’s the simplest thing in the entire world.”

Watch out, Leo. Skinny Jonah is a force to be reckoned with. 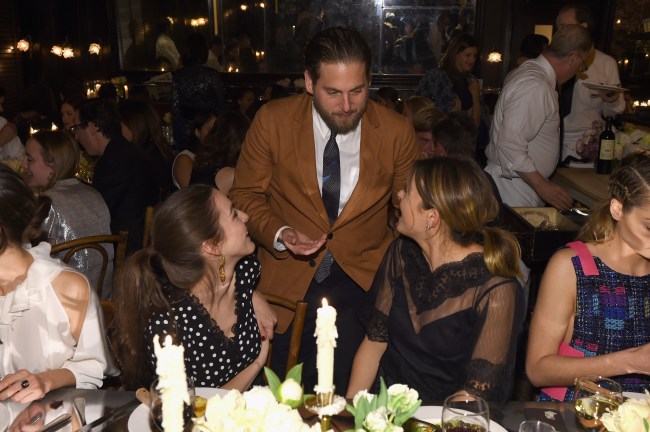