Justin Bieber Gave An Excuse For Why There Was Allegedly Piss On His Sweatpants But TBH, I’m Not Buying It 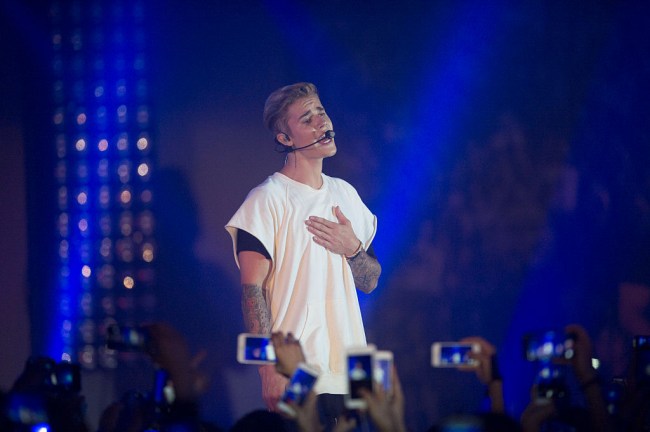 This week we all got to see photos of Justin Bieber walking around with piss all over his sweatpants. Based on the photographs I saw with my own two eyeballs, I believe that Bieber pissed himself after being confronted by someone and asked about The Weeknd banging Justin’s ex, Selena Gomez.

This is the story I’ve concocted in my head, and this is the story I’m choosing to believe in this post-truth-alternative-facts world we’re living in. Justin Bieber would have you believe another story. One that doesn’t sound at all plausible based on the peepee pants pictures we all saw.

I’ve included Justin’s excuse below, and you can believe him or you can join me in choosing to believe that Bieber pissed himself because you saw the pictures and you know deep down in your heart of hearts that Justin’s lying…Let’s look at some memes real quick and then we can see Justin’s excuse:

Justin Bieber getting asked about The Weeknd and Selena yet again 💀 pic.twitter.com/wS1yof5K3P

Alright, that’s enough. Let’s see Justin’s completely non-plausible and most likely 100% bullshit excuse for why he was walking around with peepee all over his pantaloons:

Someone got me flowers and I was driving, made a turn, and the water spilled on my dick area…Didn't bother me if it made ya laugh nice!

You’re only lying to yourself, Justin. We don’t believe you.