Scottie Pippen Wanted To Murder This Reporter Who Asked Him ‘Where’s Future?’ While On A Date With His Wife 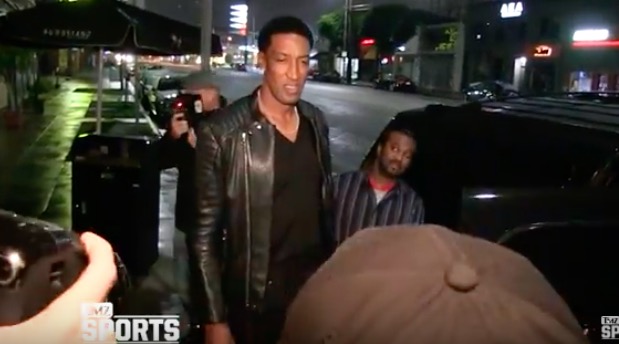 It was just three months ago when Scottie Pippen and his wife Larsa were reportedly ending their 19-year marriage amidst rumors Larsa was having an affair with rapper Future.

The divorce capped off a brutal week for the two back in October, as police were called to their $11 million Fort Lauderdale home twice for domestic disturbances. Scottie reportedly raised his voice, smashed his phone, and left Larsa ‘scared’ after he allegedly had his wife followed by a private investigator.

Welp, the 6-time NBA champion and the mother of his children seem to have reconciled their differences, as the two were spotted enjoying a night out together at The Nice Guy in West Hollywood with Kourtney Kardashian. Upon leaving the establishment, droves of reporters began snapping photos and a particularly ballsy one blurted out, “Where’s Future?” Scottie stopped, and the look on his face told the whole story.

Scottie himself likely was no angel in the relationship, if this massive rock he recently bought Larsa is any indication. 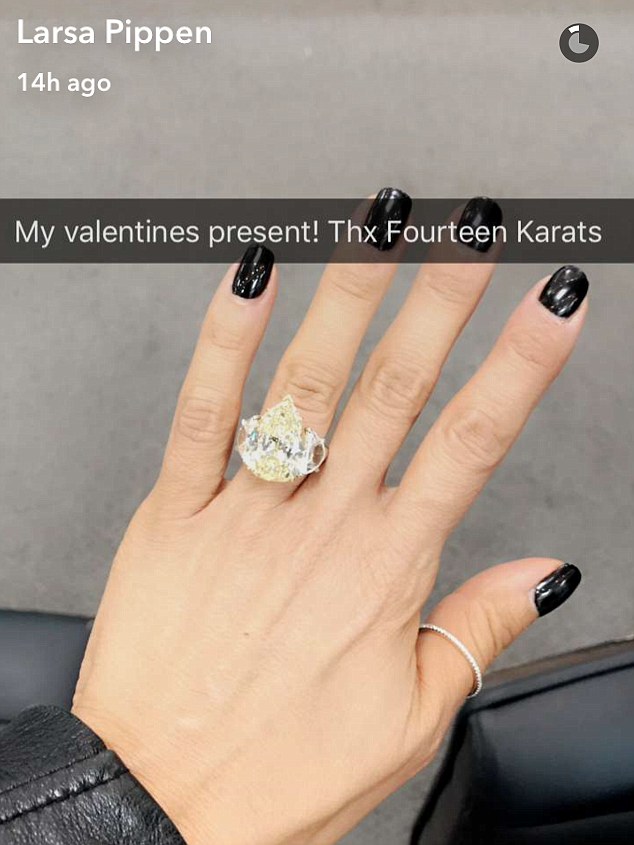