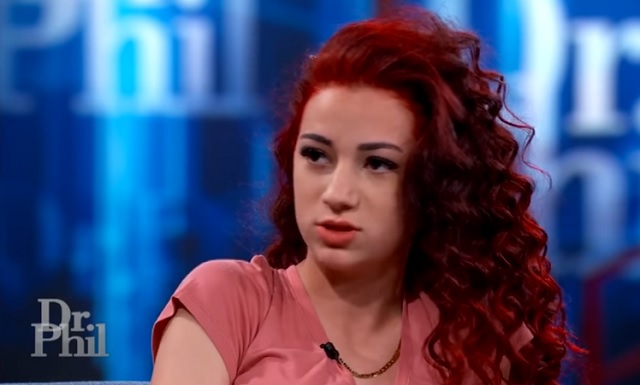 Danielle Bregoli aka the ‘Cash me outside” girl is a damn menace to society. Yesterday, TMZ obtained documents that show that the police have been called to the Bregoli household an insane amount of times.

Here are the documents via TMZ 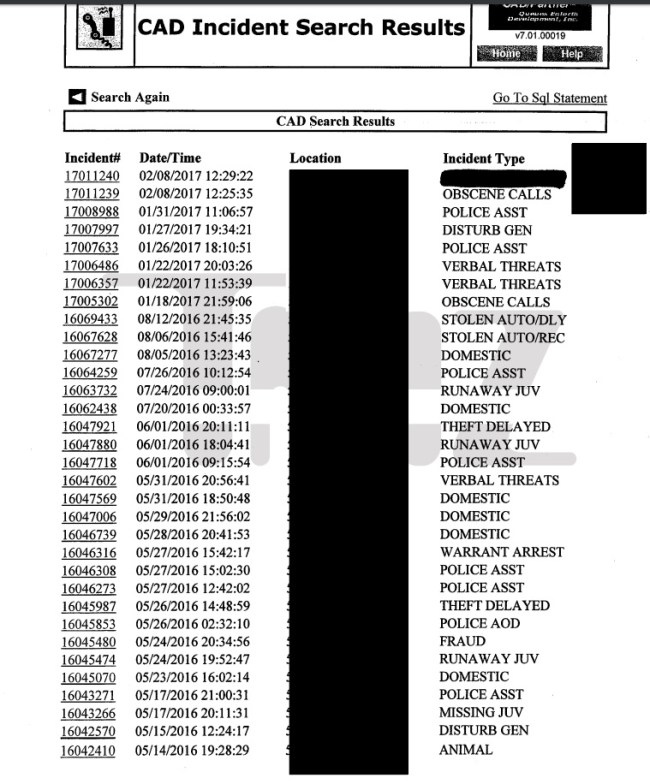 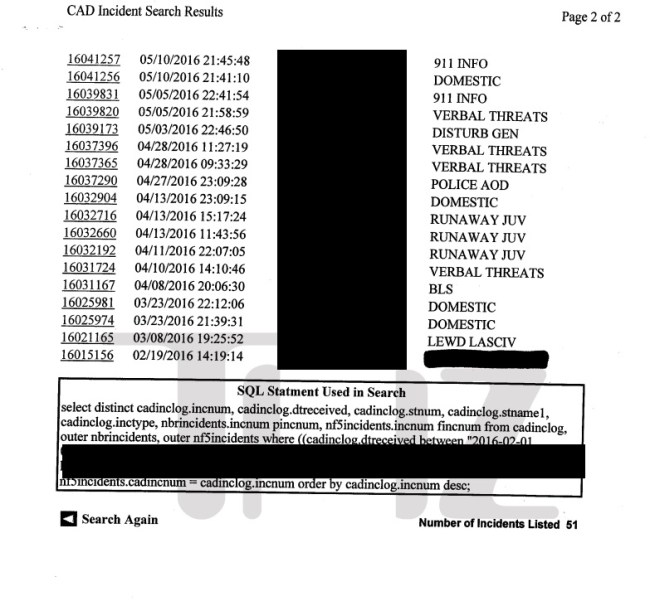 I’m sure the cops are big fans of the Bregoli’s.