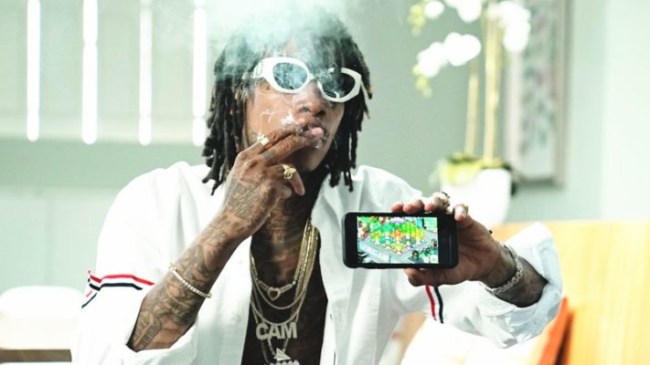 “The game strives to create an authentic experience, capturing the state of the marijuana industry by seizing opportunities in entrepreneurial fashion, reinvesting into business, and compounding returns. In subsequent releases, the player will be able to expand their operations across the U.S. and eventually the entire world as weed is legalized within the game.”

It’s a fun game and I play it all the time.

[It is] better than Pokémon!

The rapper is kicking the game off with a contest that involves winners flying out to Colorado to smoke kush with Wiz himself. Other stops with Wiz include a visit to the Khalifa Kush dispensary.

Like everyone else in the world, the dude loves smoking up and playing video games. 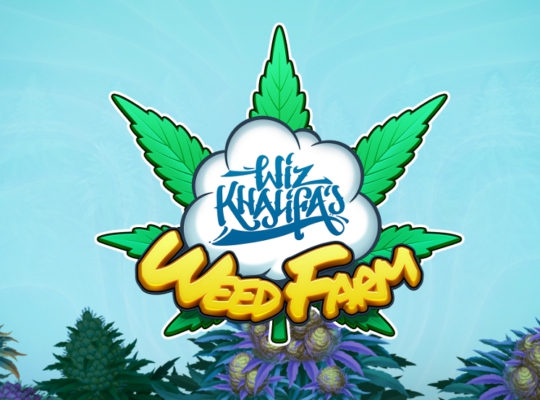