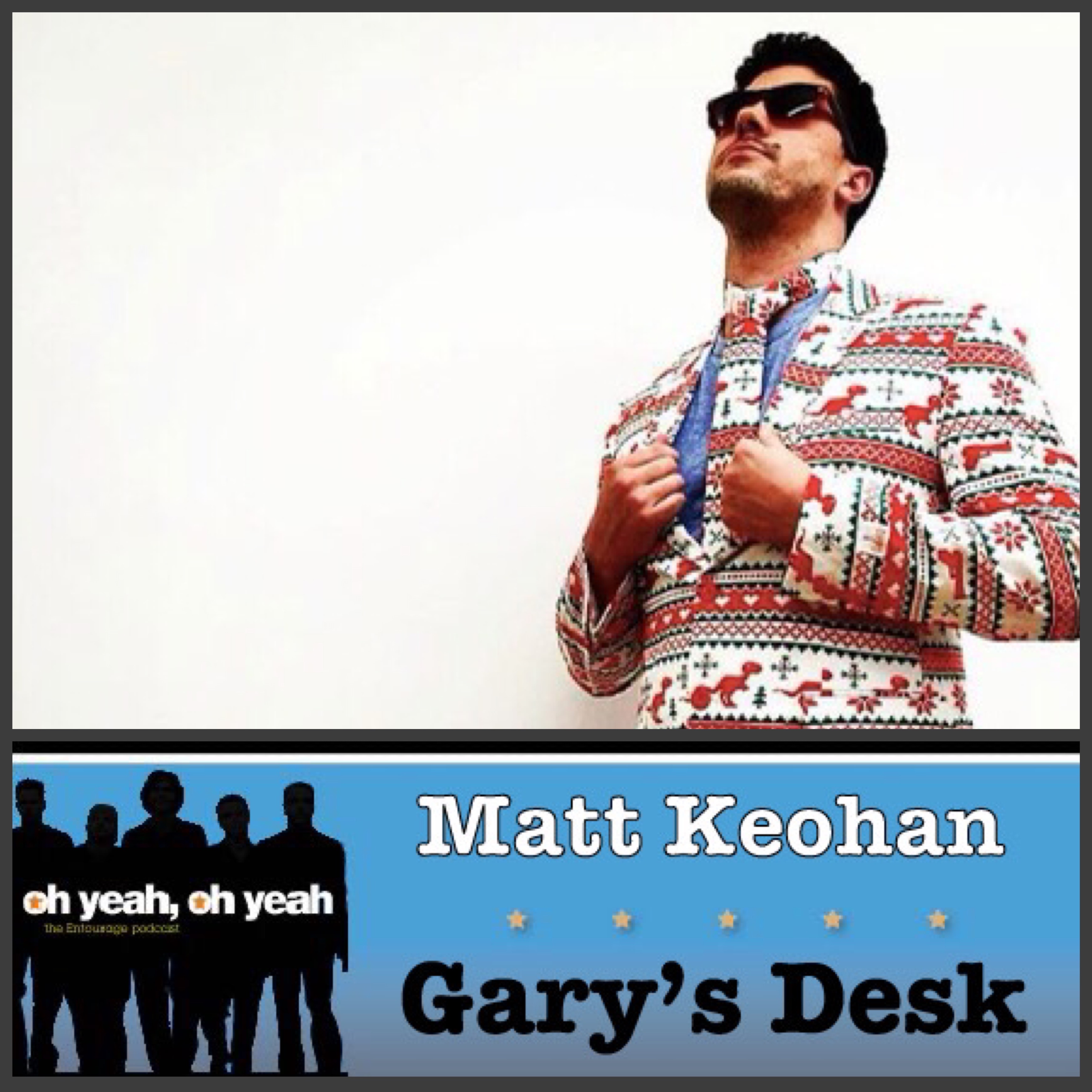 This week on Oh Yeah, Oh Yeah: The Entourage Podcast I had BroBible writer Matt Keohan on to break down the forgettable Season 4 episode “Gary’s Desk” where the majority of the episode revolves around, yes, a desk.

Matt was a hilarious and insightful guest who brought a lot of energy to the table for such a dud of an episode. We got to talking about some of our favorite songs in ‘Entourage’ history (peep our Spotify playlist below) and he even drew attention to a continuity error that I hadn’t noticed before.

This got me thinking about all the continuity errors in Entourage’s history, something creator Doug Ellin has said on record he did on purpose. In his mind, if a plot point worked better done a certain way for a particular episode, he just changed it. Every week on the podcast we try to identify as many of these changes as we can. Here are a few we’ve picked up over time:

Ari’s children’s age: Ari shows Vince a video of his son in the first season and he’s maybe four, then we see Jonah again for the first time in Season 4 and he’s a pre-teen.

Dana Gordon’s marital status: When Ari goes to pick his daughter up from school with his wife he runs into Dana picking up her kid. He jokes about inviting her husband over for a slideshow in order to find out who’s directing Aquaman.

Drama’s age: I think this is hilarious to be honest. The film and TV credits he give put him anywhere between 30 and 55 years old.

‘Gary’s Desk’ with @theKingKeohan is live!