Does Beer Really Help You Recover From A Workout? Here’s What The Science Says 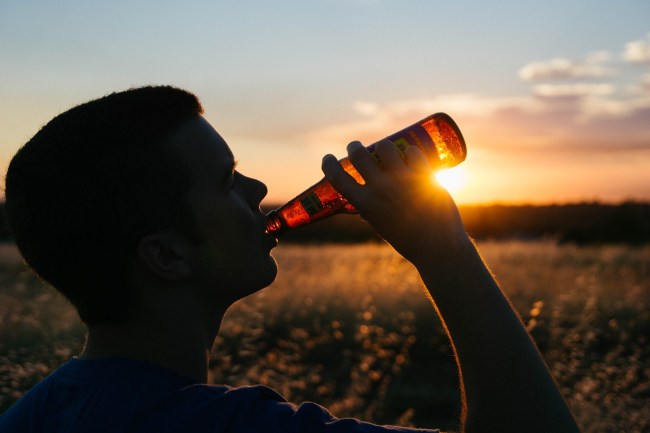 When it comes to the world of fitness, there are more tips and tricks out there than the Las Vegas Strip and an incredible number of contradictions when it comes to what you’re “supposed” to do in order to maximize your workouts.

There was a point in my life where I devoured basically every article I could find to figure out the best way to get in shape.

However, I eventually settled into a routine that works for me despite the multiple dudes with cutoffs down to their waist lugging gallon jugs around the gym who have come up to me to inform me I’m doing things wrong— even when I’m obviously in the fucking zone.

It might not rival the amount of advice out there concerning what to do at the gym but there’s also no shortage of suggestions as to what you should do to recover after you’re done working out.

My typical strategy involves inhaling a protein shake as fast as possible but I’ve run into a number of other approaches over the years, whether we’re talking about going to town on a banana, housing spoonfuls of peanut butter, or downing a glass of raw eggs.

However, there’s one other tip I’ve come across that I like more than any other: drinking beer.

It sounds too good to be true. How does drinking the thing that probably sent you to the gym in the first place help you recover after going?

As is the case with most anecdotal advice extolling the virtues of alcohol I’ve never really looked that hard into whether or not the beer strategy is actually true.

I guess it’s about time I do.

Does Beer Help You Recover After Working Out? 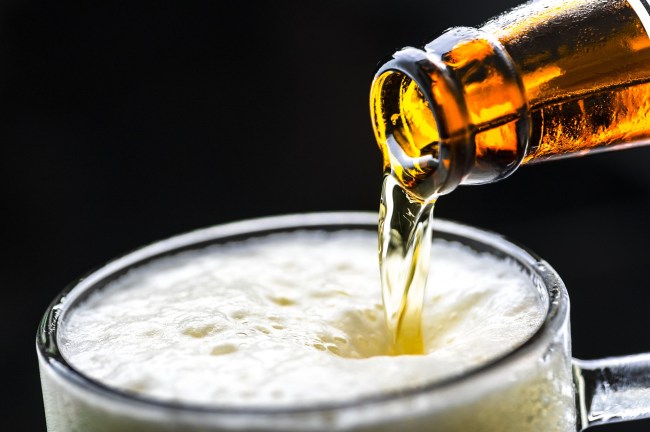 At its core, the idea that beer is a good post-workout drink revolves around one major element: carbs.

Much of the energy you exert when you exercise comes from glycogen, a substance that stores carbohydrates in your muscles. Working out depletes this supply, and as a result, you need to find a way to recharge.

Beer relies on carbs (whether we’re talking about grains or corn) to create the sugars required for yeast to produce alcohol which— at least in theory— makes it an ideal supplement when it comes to getting your muscles back to their baseline.

Unfortunately, that’s far from the only aspect to take into consideration.

If you’ve ever consumed an uncomfortable amount of dairy or forced yourself to experience what sadness tastes like in the form of skinless chicken breasts, you know all about the importance of protein (which is responsible for muscle recovery and the growth that comes with it).

Additionally, when you work out, you— much like the plants in Idiocracy— crave electrolytes that prevent dehydration.

Beer only contains a minuscule amount of both of those substances and there are cleaner carbohydrates you can turn to in order to replenish your glycogen store.

With that said, if you decide to wash down your protein of choice and brown rice with a perfectly paired IPA, you might actually be doing yourself a major disservice.

I’ve looked far and wide for studies attesting to the healing qualities of beer but I’m sad to report I’ve only found ones to the contrary.

As anyone who’s woken up with a hangover multiple bottles of Gatorade can’t cure knows, alcohol isn’t the most hydrating substance in the world, which means beer isn’t exactly your friend if you’re trying to raise your water levels.

Other studies have shown it can actually hinder muscle recovery as the alcohol disrupts the protein synthesis required to foster growth.

If you can’t resist the urge to crack a cold one after the gym, there is a compromise you can turn to: non-alcoholic beer, which is the drink of choice for a number of Olympic athletes.

At the end of the day, having a beer isn’t going to totally destroy your gains.

However, if you’re a fitness fanatic, you might want to lay off the booze until your cheat day.