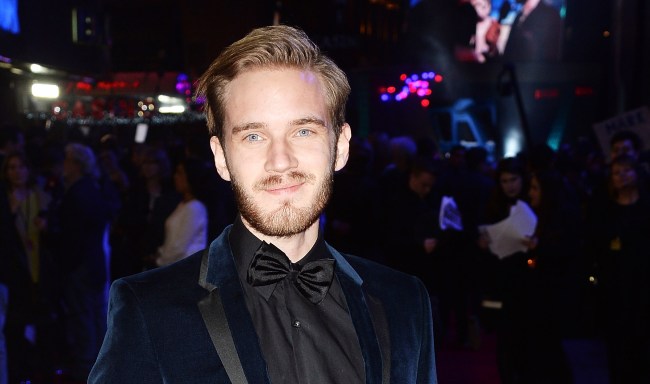 Looks like we may need to update our recent story, 11 Of The Most Impressive Celebrity Body Transformations And How They Did It, because Felix Kjellberg, best known by folks on the internet as PewDiePie, is completely shredded now.

Taking to Instagram, PewDiePie showed off the results of all his hard work, and it would be an understatement to say that people were impressed as his photo has garnered over 4.2 million likes.

So how did PewDiePie do it?

Four months ago he shared a video with his now 107 MILLION subscribers showing his five days a week workout routine.

He also explained that he quit drinking soda and alcohol, started watching what he was eating better, and added a bunch of protein to his diet.

Take a look at the video below for a more in-depth explanation of PewDiePie’s workout routine.

tfw u realize pewdiepie is way more jacked than u pic.twitter.com/pOmiuqEA01