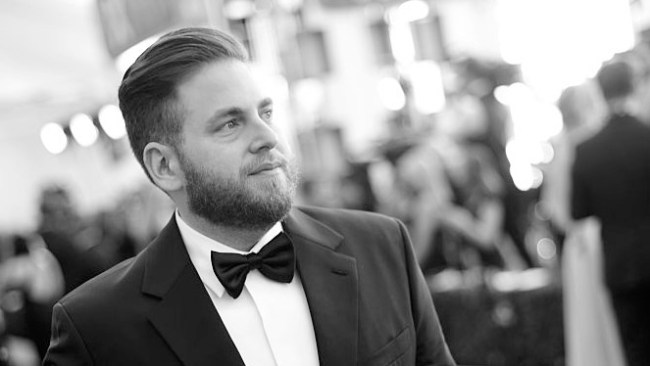 Over the weekend, Jonah Hill made a surprise cameo along with Seth Rogen during James Franco’s opening monologue on Saturday Night Live. Many viewers of the show who hadn’t seen Hill in awhile were rightfully surprised at how trim and fit Hill was looking once again.

This isn’t a very new development, Hill admitted in May of 2017 that his impetus to lose weight again was a snarky comment by his buddy Channing Tatum. Heck, the last time we saw him he was thin, had braids and tattoos and was the subject of a comical meme. However, Hill’s weight has yo-yo’d a bit over the years so folks being surprised was certainly understandable.

Jonah Hill on #SNL got me in the gym like! pic.twitter.com/xe7nY1YyWY

When I saw Jonah hill back to being skinny #SNL pic.twitter.com/lVlKVK54Jt

What is Jonah Hill’s weight loss technique? He loses weight like all the time. #SNL

Glad you asked, random person on the internet!

As I mentioned, Hill was motivated to get in better shape thanks to his buddy Channing, so here’s what he did.

“It was just mostly diet,” Hill told ABC News. “I wish there was some crazy thing that I did, like a pill or a genie or something, but I went to see a nutritionist, and he told me what to eat and to change my habits and stuff.”

The real kicker to his rapid weight loss was, gasp, not drinking beer.

“I went to a nutritionist and I said, ‘I’ll lost weight, I’ll eat healthier and whatever, but figure out how I can drink beer,'” explained Hill. “It’s so annoying because when I don’t drink beer, I get really really thin. Then when I drink beer, I get a little bigger.”

Hill also revealed that he uses a food diary to hold himself accountable, after putting on 40 pounds for his role in the 2016 film War Dogs.

Another thing that Hill has apparently been doing to stay in shape is working out at a boxing gym. Boxing, as anyone who has tried it will tell you, is an excellent whole body workout. Plus, you don’t need anything fancy to do it. Just some gloves, a bag, and the commitment to keep doing it.

Check out some recent pics of Hill putting in that work at a boxing gym in Manhattan and let him be your fitspo for the day. 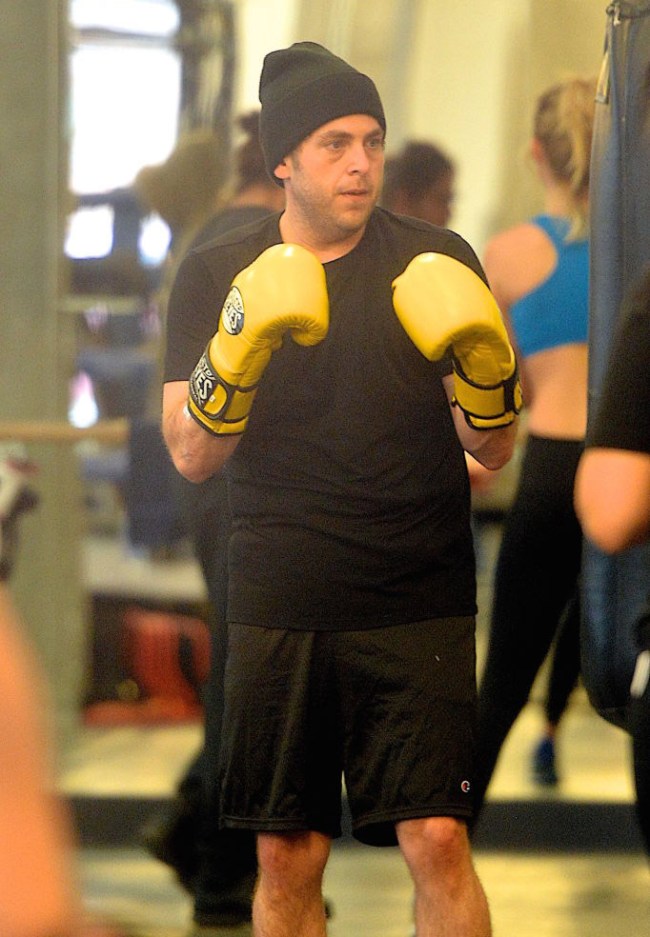 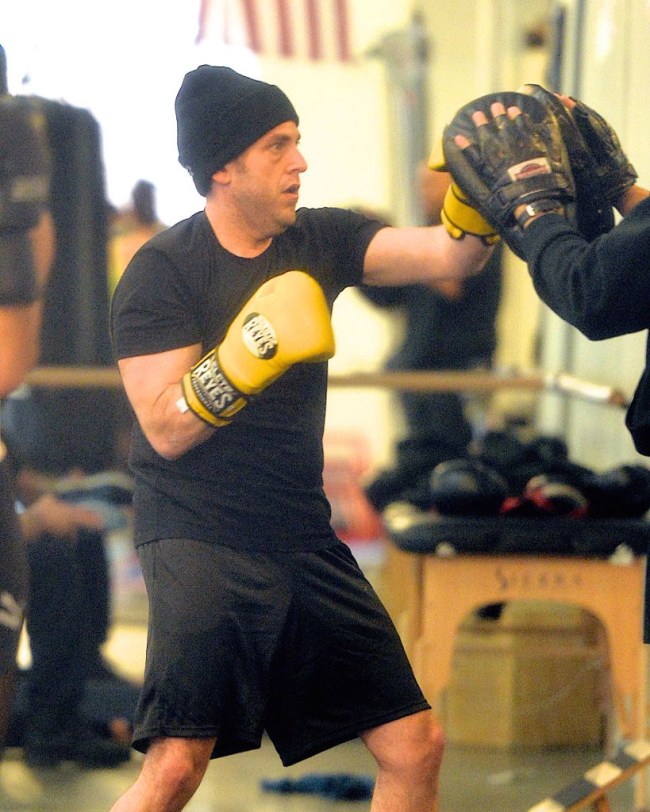 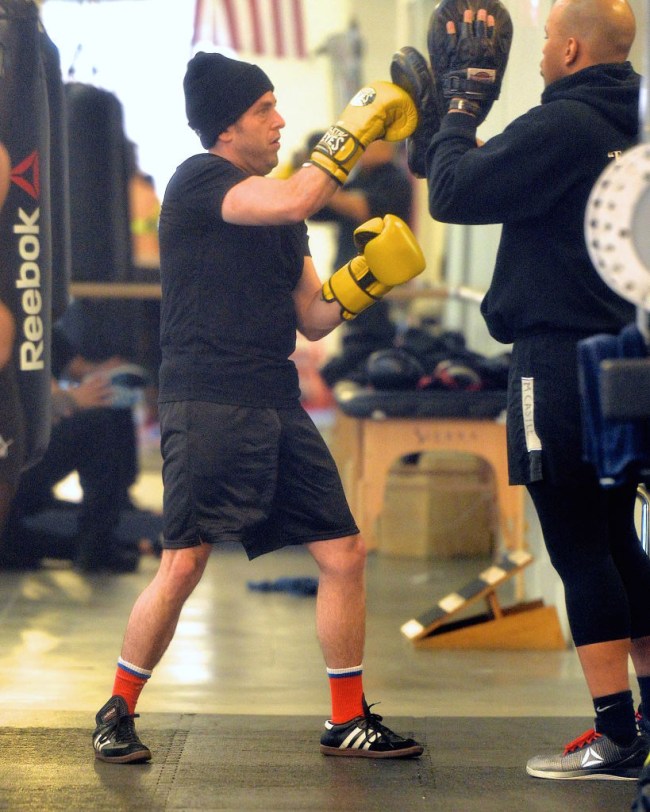