The Rocky films are known for their classic training montages.

Running up the art museum steps, running on the beach, and running through the streets of Philadelphia are all a part of cinematic history and the first images that pop into the head when “Eye of the Tiger” or “Gonna Fly Now” is blasting.

The training montage from “Rocky IV” is arguably the most famous thanks to the breathtaking views and insane exercises that Rocky Balboa subjects himself to prepare for the fight against the man who killed his best friend IN AN EXHIBITION FIGHT.

Just in case it’s been a while, here’s a quick refresher on Rocky’s training in that desolate cabin.

In their most recent video, YouTube’s Buff Dudes – brothers Hudson and Brandon White – tried the “Rocky IV” montage workout, to see if Sylvester Stallone really was working as hard as he made it look in the movie.

The first exercise for the Buff Dudes is chopping down a tree which is WAY harder than it looks. Ask anyone – myself included – who’s attempted to chop one down. Even sawing branches will get a person winded.

Brandon hits the next step in the workout which is chopping up all of the timber from the tree. Guess what? It’s also hard as hell.

The boys wrap up the workout by pulling one another in a sled, carrying a giant log on their shoulders and a cable pull using a truck tire.

Overall, the Rocky training montage is pretty damn intense but the boys forgot to end it all with a run up a mountain.

Love running and exercise? Check out our podcast “We Run This” where we talk about running and the running lifestyle. It’s the running podcast made for athletes of all shapes and sizes. 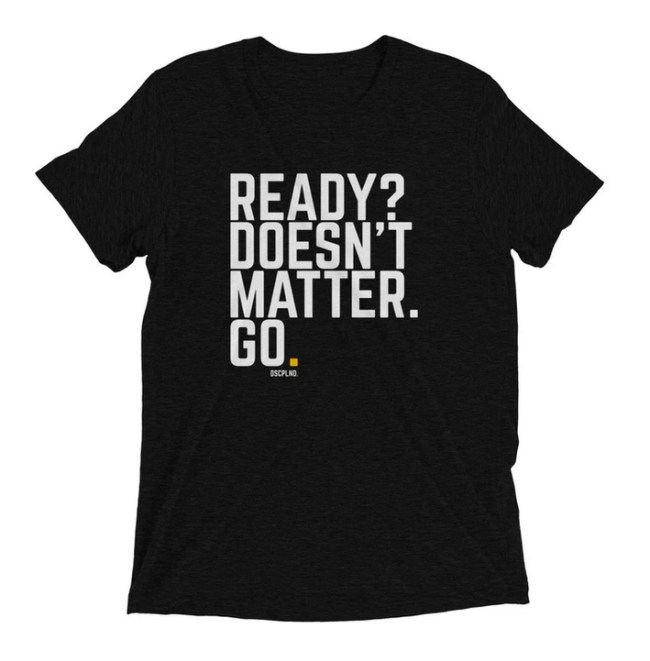