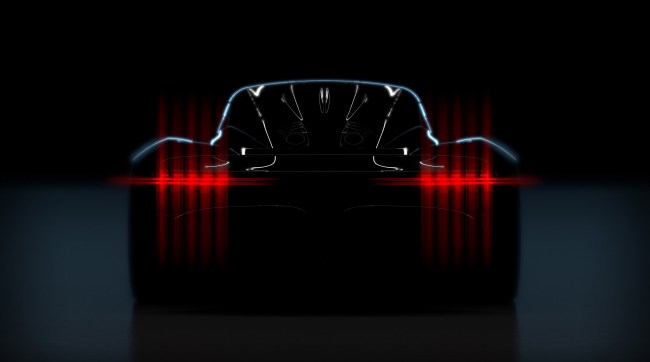 We haven’t talked much about the wonderful world of supercars and hypercars in 2019. There just hasn’t been a whole lot to report.

The last time we touched on the subject it was when we talked about Jason Statham’s badass Ferrari F12 Berlinetta that was up for sale.

November and December were big months for supercars though. We had the unveiling of the McLaren 720S Spider, which might just be the coolest car on planet Earth.

And we had Lamborghini announcing their very first hybrid supercar that sounds like it might end up being the coolest car they’ve ever created.

But other than that, it’s been pretty quiet.

Which is why this is the perfect time for Aston Martin to reveal that they will be producing their third hypercar, codenamed Project 003, that based just on the photo above, looks like it will definitely be something for car lovers to get excited about.

Project ‘003’ is the third hypercar to be developed by Aston Martin following the Aston Martin Valkyrie and Valkyrie AMR Pro (formerly ‘001’ and ‘002’), 003 has its DNA deeply rooted in concepts and technology currently being developed for those revolutionary road and track-only machines.

Project ‘003’ will be built around a lightweight structure and powered by a turbocharged petrol-electric hybrid engine. Combined with active aerodynamics for outstanding levels of downforce in a road-legal car, active suspension systems providing next-level precision, control and driver connection like the Aston Martin Valkyrie and Valkyrie AMR Pro, Project ‘003’ will possess class leading dynamics on both road and track.

While this exceptional breadth of performance is of paramount importance, Project ‘003’ is also being designed and engineered to offer more practical concessions to road use, including space for luggage. Fully homologated and available in all markets in both left and right-hand drive, production will be limited to 500 coupe examples globally, with the first cars arriving to market in late 2021.

Space for luggage? In a hypercar? What a concept! 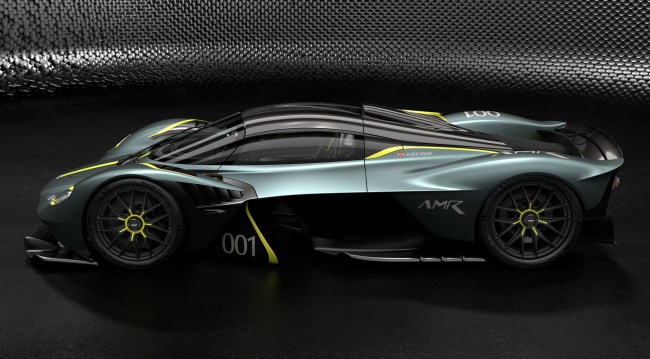 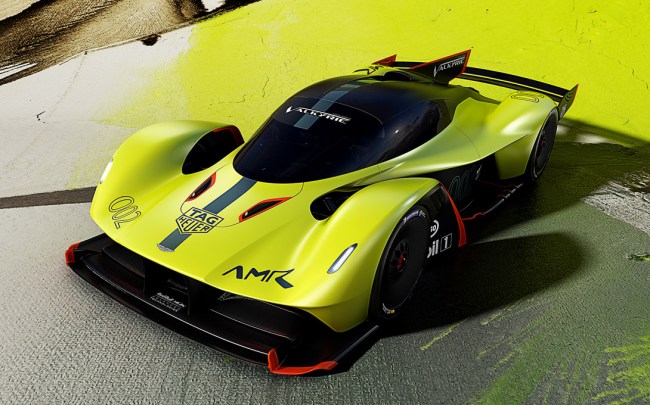 …then they might just have the most innovative hypercar ever created on their hands.