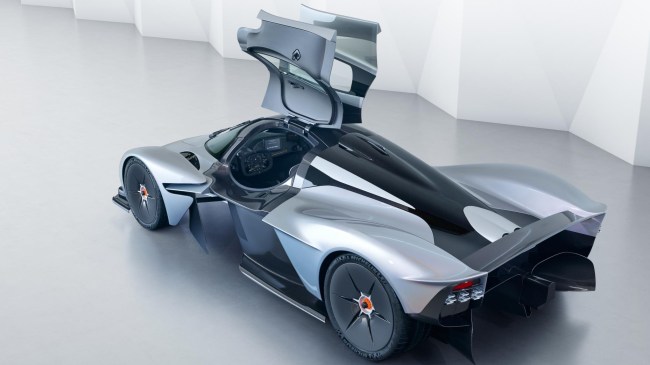 Aston Martin first announced their Valkyrie project back in March 2016, and one year later we get our first glimpse of this magnificent vehicle. Aston Martin teamed up with Red Bull Advanced Technologies and project partner AF Racing to create an ultimate hypercar that has the aerodynamics and the near performance of a Formula 1 racecar into a street-legal pavement melting demon on four wheels. The result is the land-based rocket ship known as the Aston Martin Valkyrie hypercar.

You can tell by the aerodynamic, jet-like contours that design boss Marek Reichman and Red Bull’s legendary Formula One racing guru Adrian Newey were definitely influenced by F1 racing. The vehicle has huge vents to the sides of the cockpit and a design that promotes downforce. The teardrop-shaped cockpit is tight like a jet fighter, but also simple and minimal so that the driver can focus on their driving experience. All vital information is shown on a single OLED display screen embedded in the steering wheel. A four-point harness comes as standard and there’s an optional six-point harness for those engaging in lightspeed track driving.

“It’s been a tremendous challenge to make the interior packaging work,” said Aston Martin’s interior-design chief, Matt Hill. “We’ve embraced Red Bull Racing’s Formula One ethos and approached from a different angle than conventional road car design. In this instance, we’ve started from a position where you think something is impossible and work at it until you find a way to make it work.”

This fire-breathing beast is said to have a robust V12 that is expected to produce 1,130 horsepower. This ultra-sleek supercar boasts ultimate performance as well as an ultimate price tag of $3 million. Start saving. 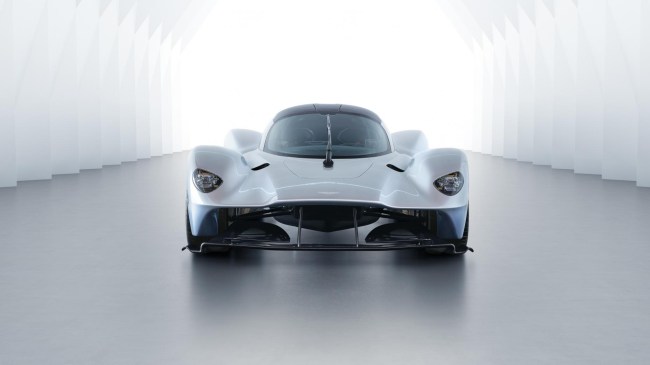 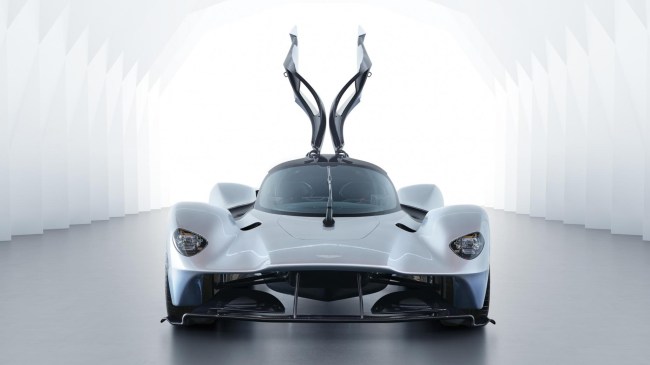 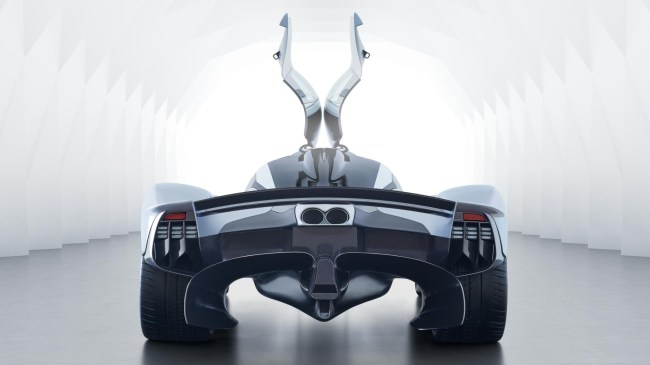 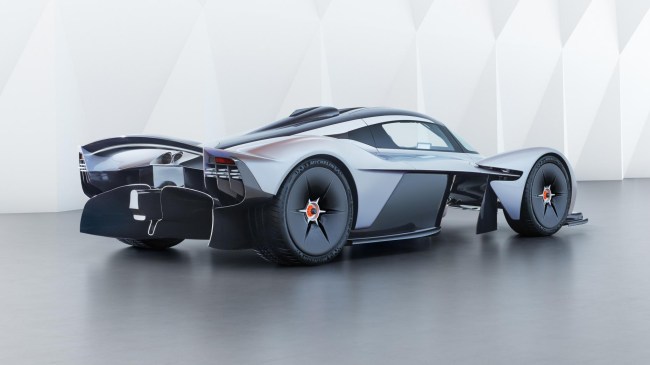 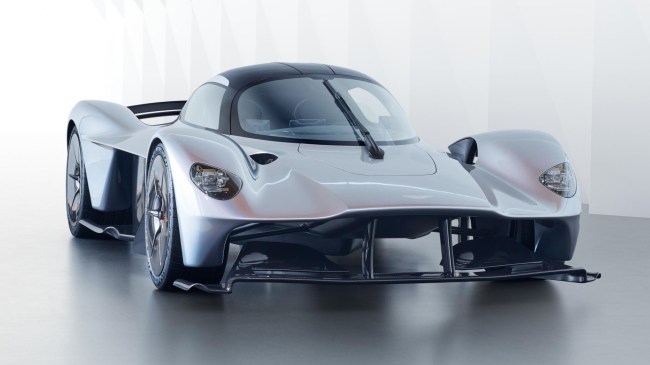 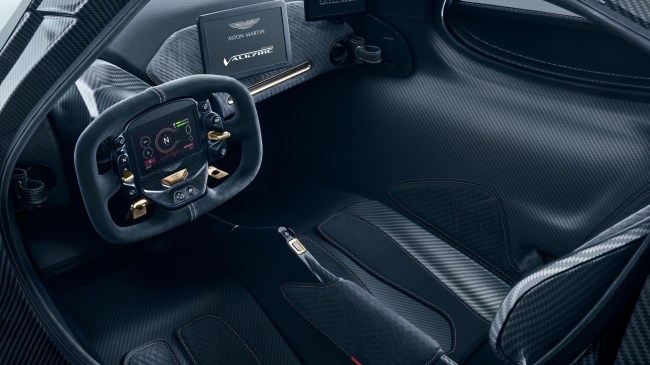 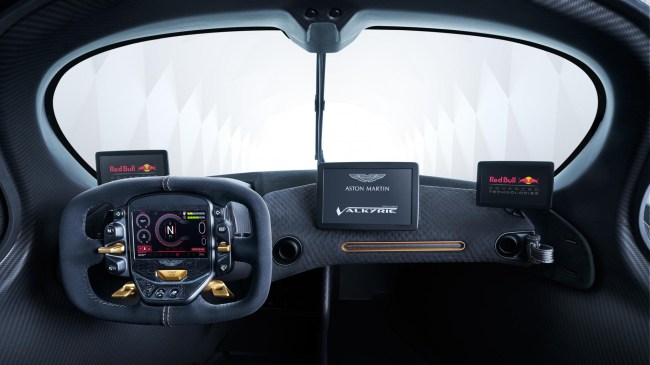 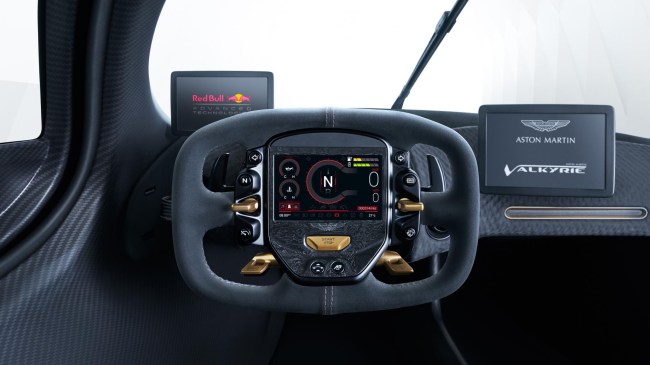 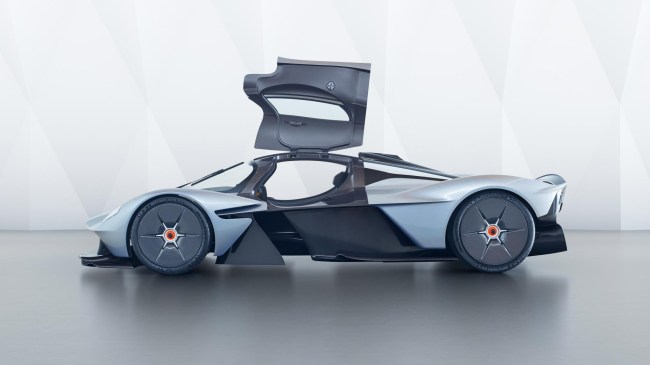