A couple years ago we supported a project called the “The Sabertooth, a keychain that made for the perfect tool for for shotgunning a beer during the summer months. After forming a company called Raging Mammoth (tagline: “Products for Bros who rage!“), the same Santa Monica-based Bros headed back to the innovation lab to brainstorm a new device for day-drinking. Just in time for summer day chays, the dudes at Raging Mammoth just rolled out their latest product on Kickstarter. It ups the ante hard: The Beer Spike, dubbed “the most advanced beer drinkers tool.” 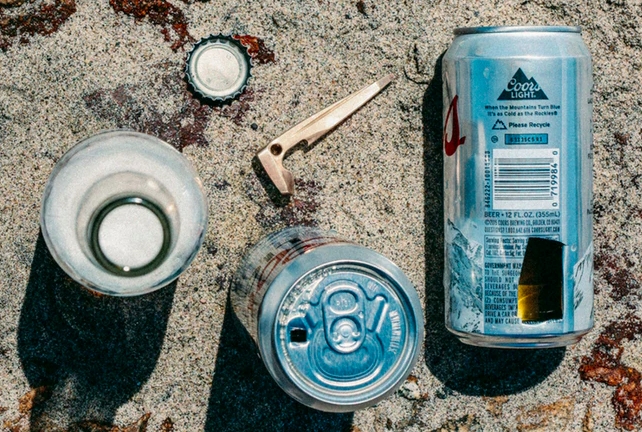 Inspired by an old school, Casey Jones railroad spike, it serves four distinct functions: shotguns beers, opens bottles, pulls can tabs, and pierces can tops for optimal flow, all while fitting on a keychain.

If you like to Bro down, this is a must-have in every man’s war chest this summer. Go grab one for yourself over at Kickstarter. 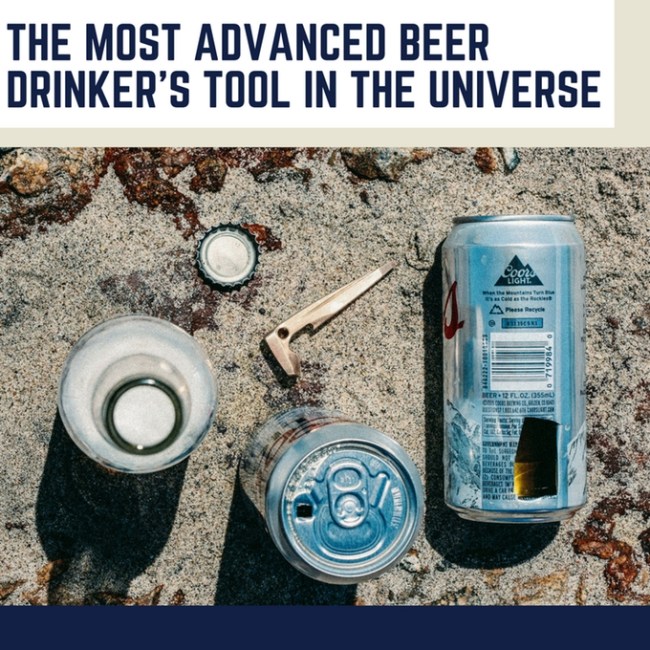 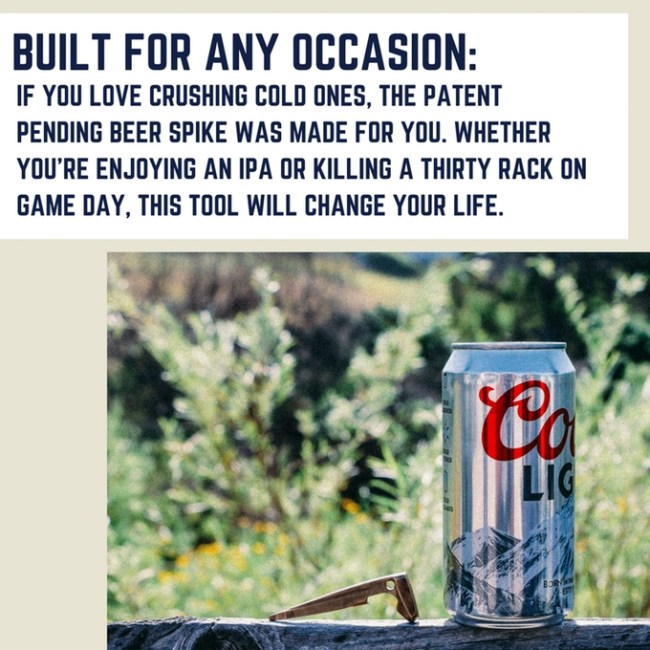 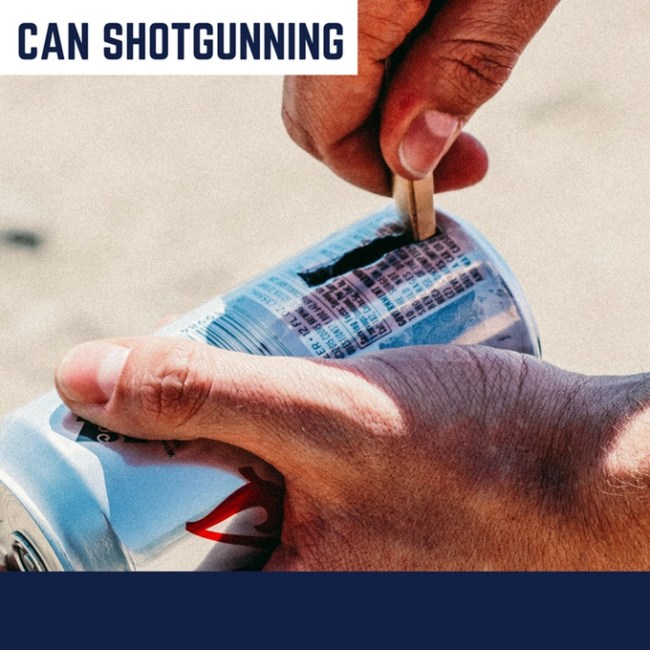 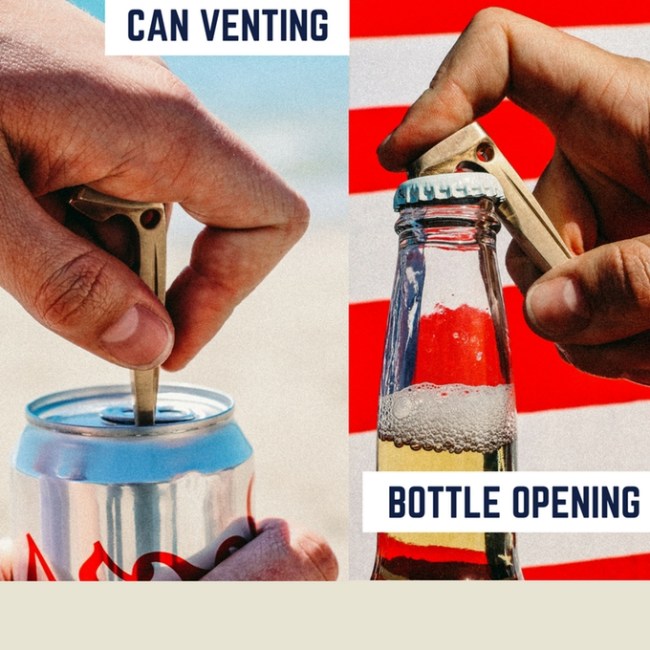