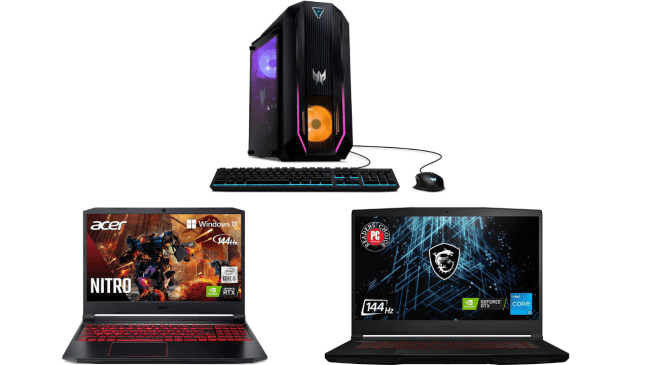 Gamers, your days have come. It’s the best time of the year to stock up on hardware and a new machine for those marathon gaming sessions.

Intel Gamer Days kicks off Thursday, August 25 and runs through Sunday, September 4 with exclusive deals, drops, and streams. Intel has already got you covered for back to school so you can ace your classes. Now, they’re back to make sure that you can make the most of your study breaks, too.

If you’re looking to upgrade your rig, you can’t beat this year’s Intel Gamer Days deals on Amazon. It’s the best time of the year to make moves. You can snag incredible markdowns on machines with Intel® Core™ processors, ready to plug and play out of the box.

Ready to get shopping? Check out Intel Gamer Day deals on Amazon for laptops and desktops.

Here are our favorite gaming computers so you can reach the top of the rankings and scoreboards at any price. 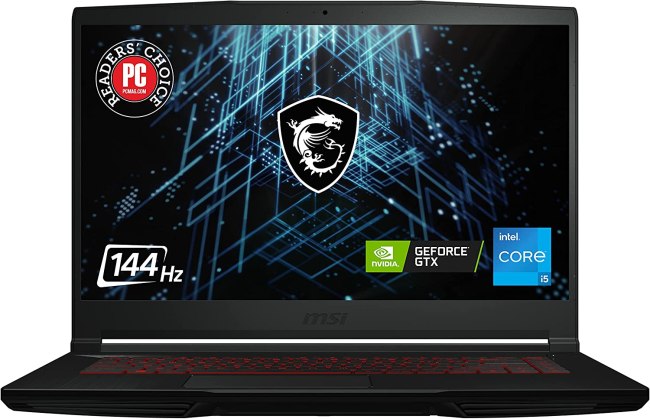 If you’re just starting to dip your toes into the computer gaming pool, the MSI GV15 is a great place to start. The Intel i5-11400H 6-Core processor is built to ensure a smooth gaming experience. Powered by Intel’s 11th Gen 6-Core CPU with PCIe Gen4 performance and DDR4 memory with speeds of 3200MHz.

With Turing NVIDIA’s award-winning architecture, this laptop is a supercharger for today’s most popular games, and even faster with modern titles. 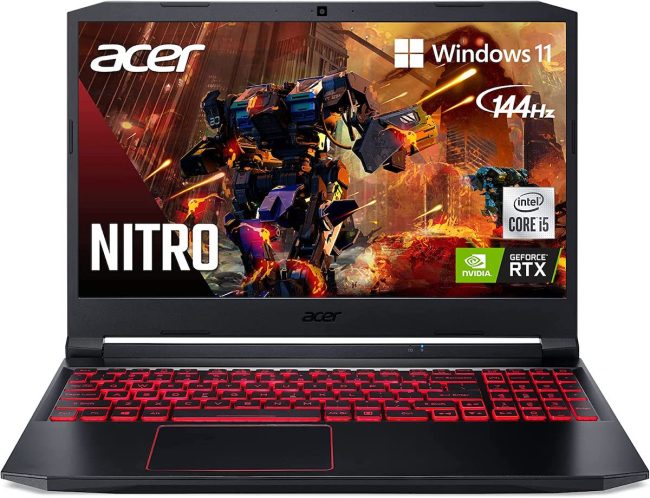 In need of an upgrade? the Acer Nitro 5 has all the impressive features needed to dominate the competition. Play your favorite AAA titles smoothly thanks to the powerful combination of the 10th generation Intel® Core™ i5 processor and NVIDIA GeForce RTX® 3050 graphics.

The gameplay is visually better too, with a 144 Hz refresh rate on the full HD IPS display. Longtime gamers will especially appreciate the Killer™ Ethernet and Wi-Fi 6 connectivity since they’ll never have to worry about disconnecting mid-game again. 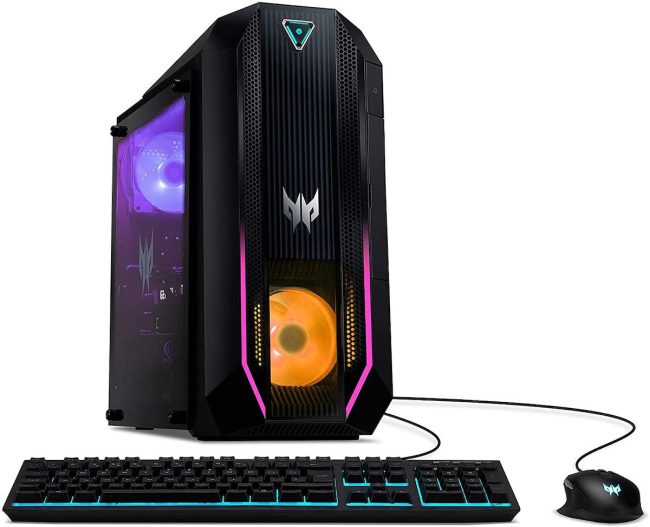 The Ace Predator Orion 300, with its tempered glass side panel and 16.7 million customizable light color options, is as good-looking as it is powerful. Featuring a ferocious 11th generation Intel® Core™ i3 processor and NVIDIA GeForce RTX 3070 graphics, expect a gaming experience that’s second to none.

This PC comes with all the useful features that any gamer, casual or competitive, can appreciate. DST X Ultra delivers high-end 360º surround sound, while PredatorSense provides ultimate control over lighting, overclocking, game profiles, and more. It even includes front port access—no more hassle of reaching behind the PC—along with the Predator RBG Gaming Keyboard and Mouse. 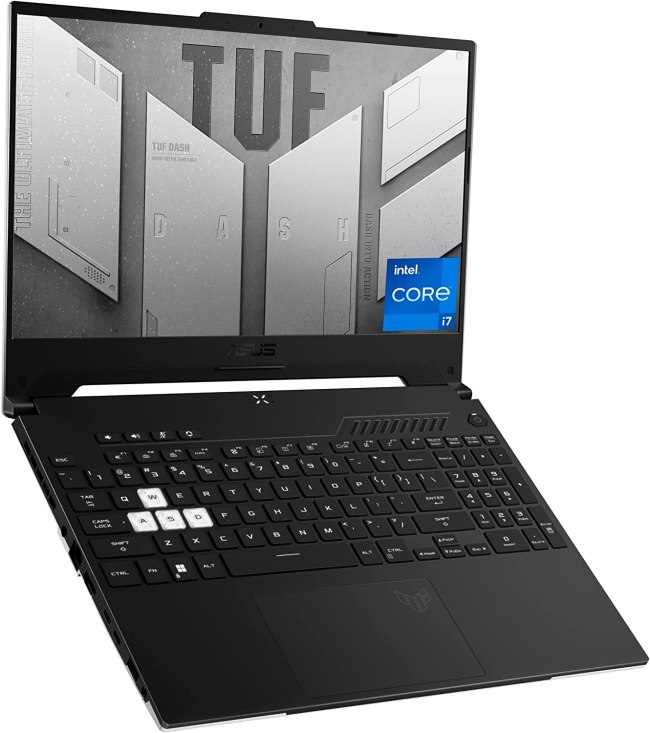 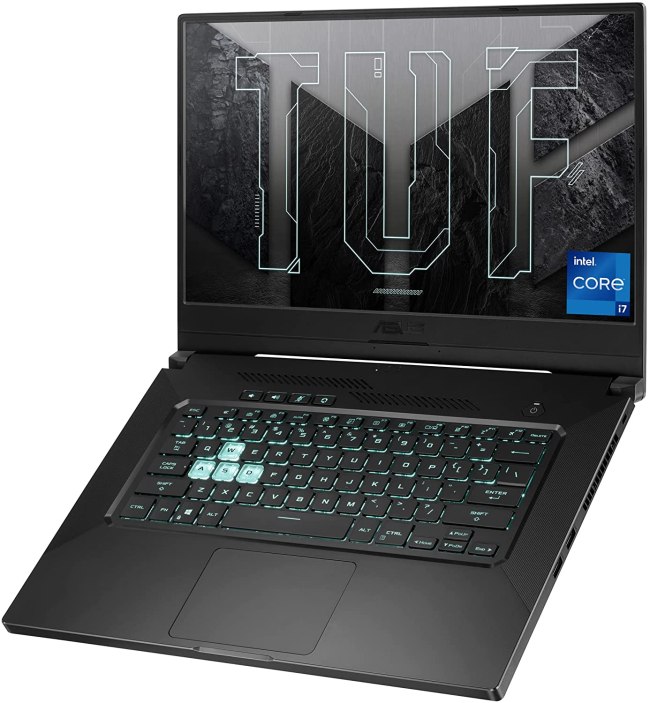 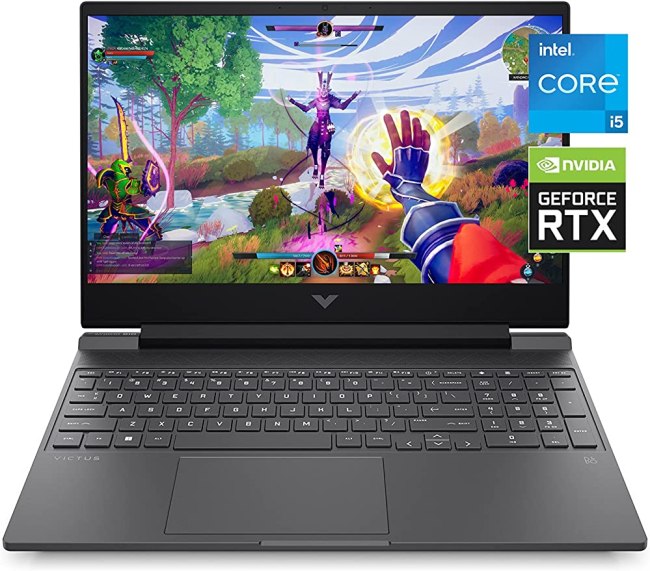