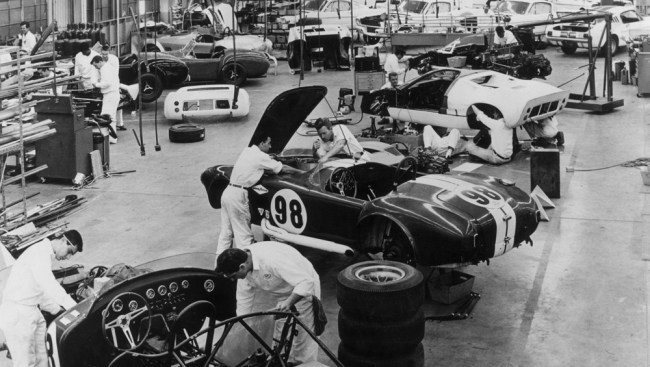 Remember back in January when some guy discovered that he had $4 million worth of cars, including a Ferrari and a Cobra, just sitting there unbeknownst to him in his damn barn? Yeah, well, that’s never going to happen to any of us.

However, that doesn’t mean us regular folk can’t bid on a few of the 24 cars from legendary automotive designer Carroll Shelby’s insane private collection that will be going up for auction through Bonhams on June 3rd.

We won’t win any of them, but we can still bid, right? Eh, actually probably not. But we can look! Yes, let’s look at some of the amazing classic cars from Carroll Shelby’s private collection that will be sold in early June.

According to Bonhams, offerings from Carroll Shelby’s personal collection include everything from a 1927 Ford Model T to the 2008 Shelby GT500KR. There is also a Charger GSLH, a 2011 Shelby Cobra CSX 8027 and Shelby Dakota pickup.

Other vehicles from the collection going up for auction include a 1969 Shelby GT 500 that he acquired from actor and fellow car enthusiast Jackie Cooper Jr., a 1935 Chrysler Airflow Sedan that Shelby reportedly acquired from Steve McQueen, the 1982 Dodge Shelby Charger Prototype (the first collaboration between Shelby and Dodge), and the chassis 0001 of Carroll’s own 1999 Shelby 1 Series. 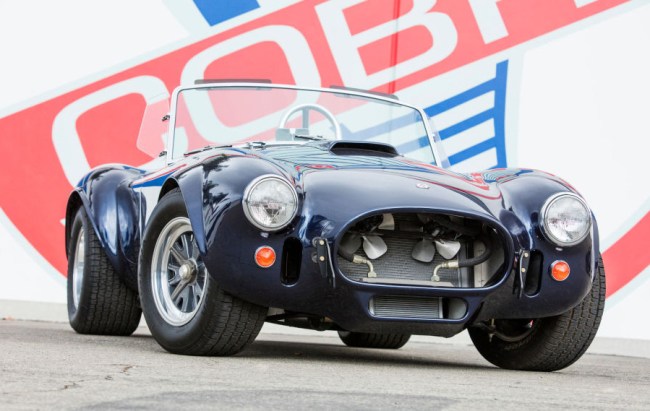 Says Eric Minoff, Bonhams Head of Sale for Greenwich, “We’re honored to have been chosen to represent the legendary cars of the legendary man.” Adds Michael Caimano, Bonhams Motoring Specialist, “Carroll Shelby is synonymous with American racing and performance vehicles and his contribution to the motoring world is priceless. What a privilege it is to represent many of his personal cars.” 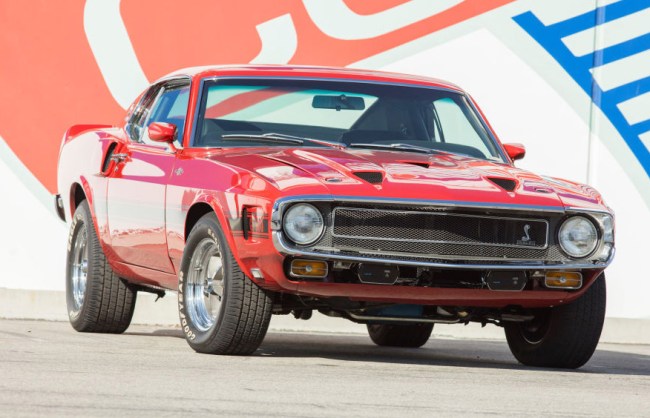 We are delighted to announce that we have been selected by the estate of #CarrollShelby to offer 2 dozen automobiles owned by the automotive legend with no reserve at the Greenwich Concours d'Elegance in Greenwich, Connecticut on Sunday, June 3rd https://t.co/N08uTBLbqW pic.twitter.com/c4uklPziNt