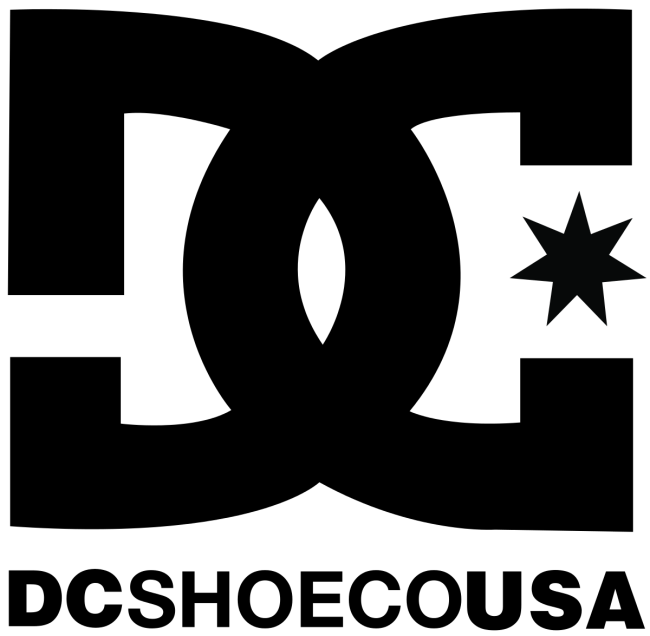 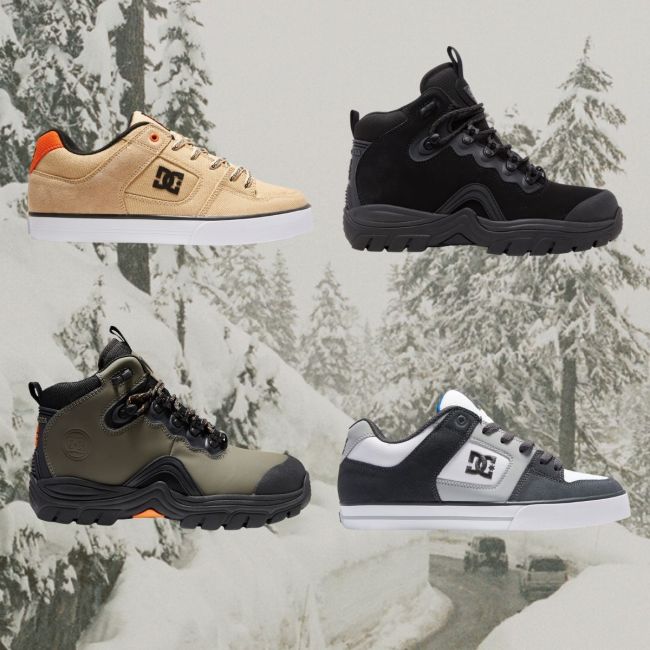 It’s no secret that fashion likes to be cyclical. This year, we’ve seen a revival of late 90s and early 2000s style and trends like no other. Baggy pants, chunky shoes, bootleg creations, it’s all come full circle.

One legacy brand that was a part of this initial boom decades ago was DC Shoes. In the early 2000s, you couldn’t turn on MTV without spotting their shoes on celebrities and skateboarders like Lil Wayne, Justin Bieber, Rob Dyrdek, Avril Lavigne, and Travis Barker.

DC Shoes has cued into this trend revival, and so, they’re reaching back into their archives to re-release some of their most iconic silhouettes. We’re specifically looking at styles like The Navigator and Pure. 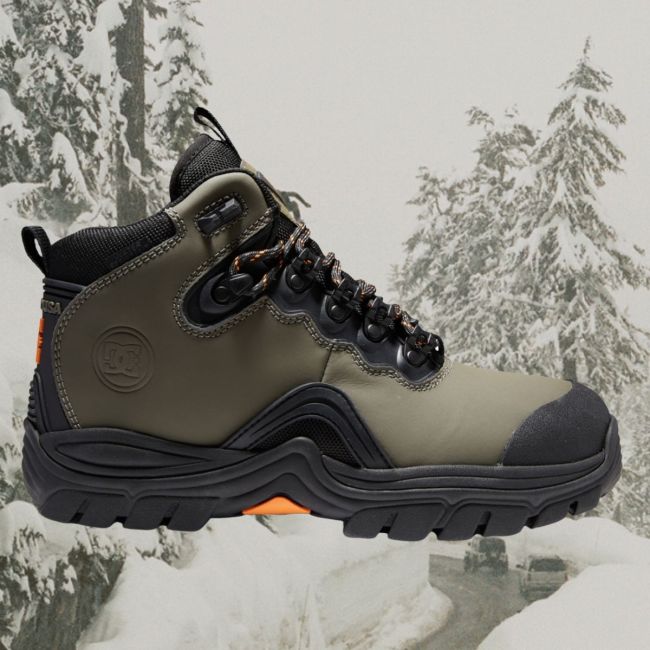 The Navigator was re-released in 2020. It was originally created in the late 90s and found popularity with DC’s East Coast team riders. It’s a boot that captures the function needed for skaters living in colder urban cities like New York, Washington D.C., Philadelphia, and more. 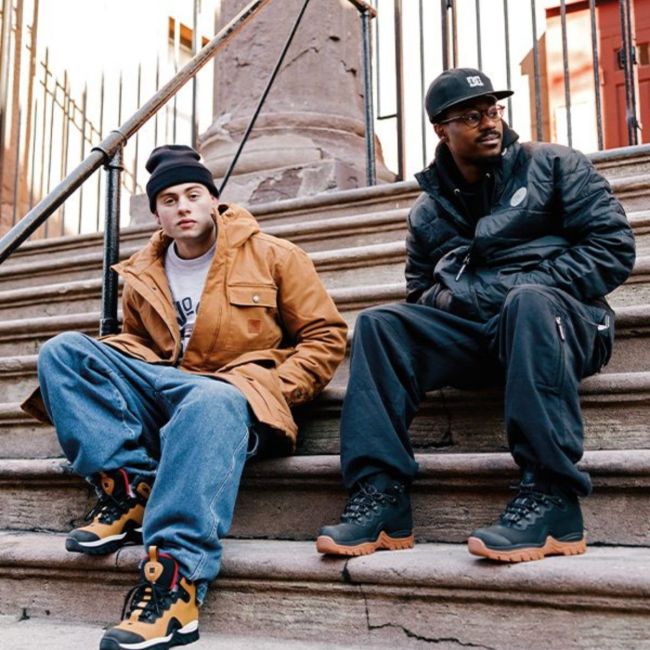 Features like waterproof leather treatment, a gusseted tongue, and a thick heavy-duty tread outsole made The Navigator an easy boot to throw on and trudge a couple of blocks to get to the train station. The boot represents DC’s vision to put function at the forefront of their footwear construction before talking about colorways and design features. 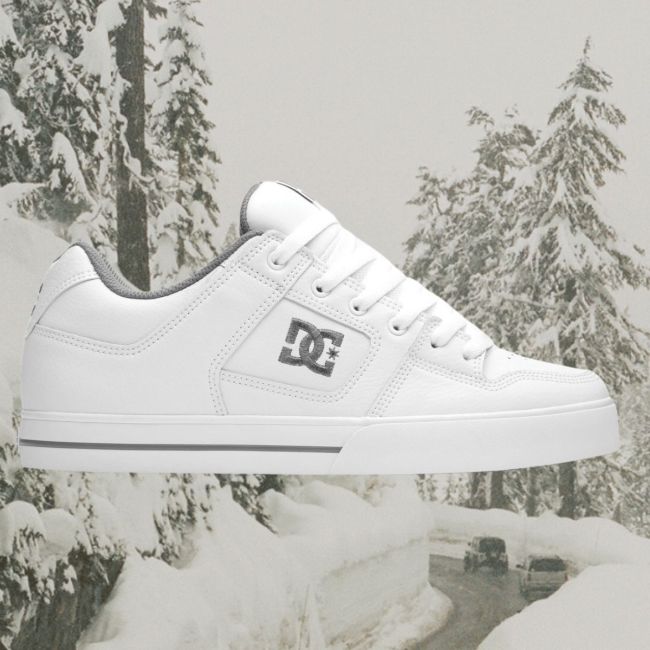 The Pure is one of DC’s most legendary skating shoes. The silhouette of the shoe has become so widely known, one can look at the shadowed outline of the Pure and know it’s made for skating—everything from the sneakers’ flat bottoms to the chunky body. 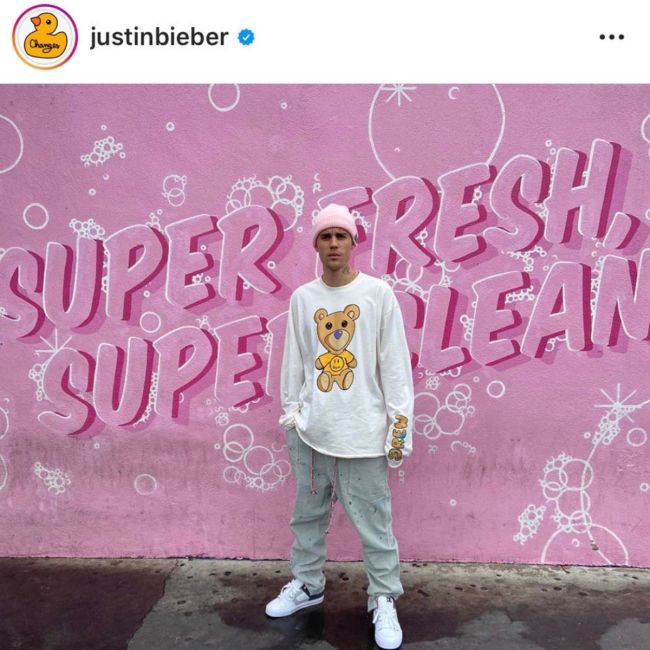 DC Shoes is offering the Pure in 12 colorways for the winter season. Recently seen being worn by artists like Justin Bieber and Karol G, you can notice how the Pure has worked its way into streetwear styling with ease. You can pair the Pure with a pair of cargo pants or wide or straight-cut vintage denim, and throw on an oversized hoodie or a roomy flannel to channel that late 90s and early 2000s aesthetic.

DC Shoes recently rolled out their Winter 21/22 boots lineup. Every style focuses on staying warm and water-resistant, while also being slim and stylish by design. 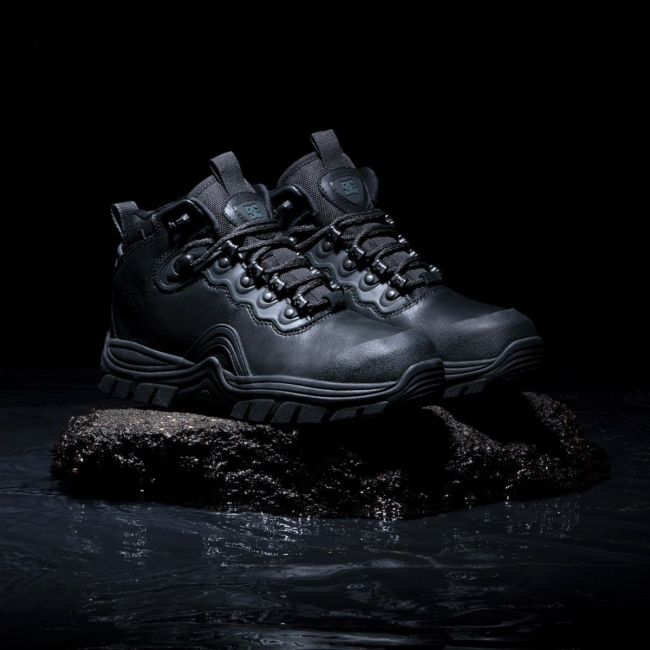 When it comes to the upper materials, many of the styles showcase either a full-leather or strong canvas. And if you’re expecting to put in a lot of walking miles this season, you can find boots with wool and sherpa liner that will keep your feet extra toasty.

Check out some of our favorite DC Shoes winter boot models below. 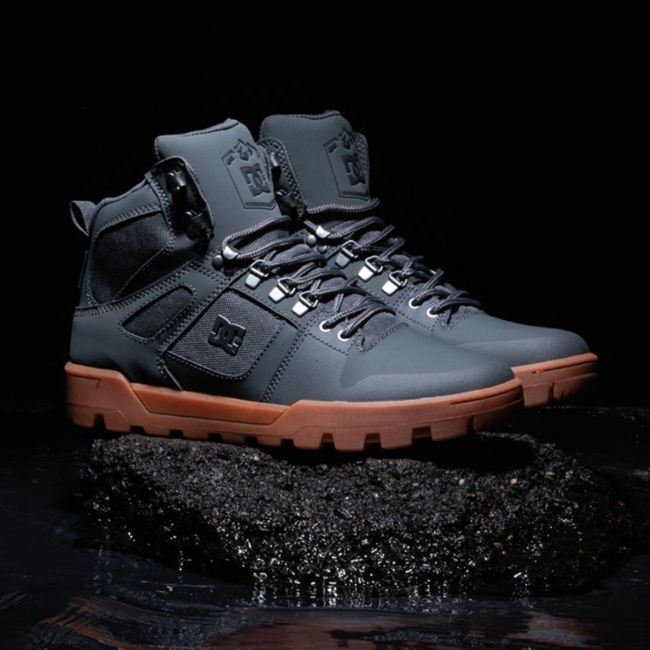 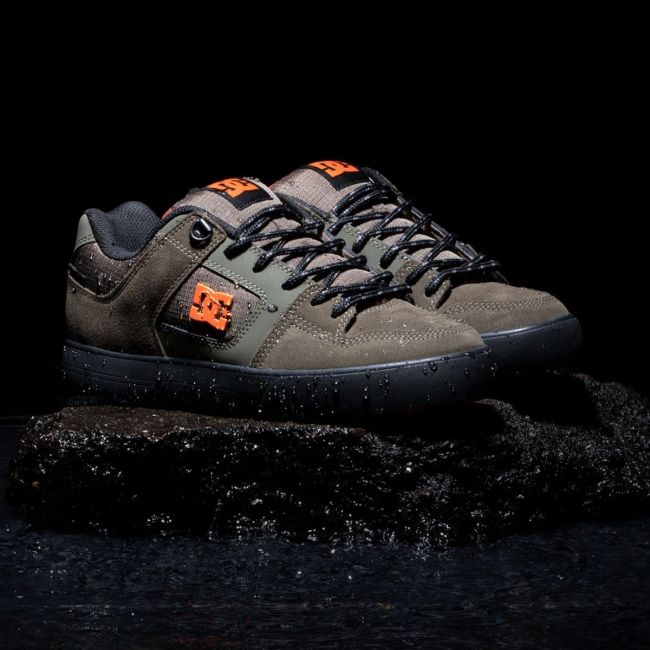 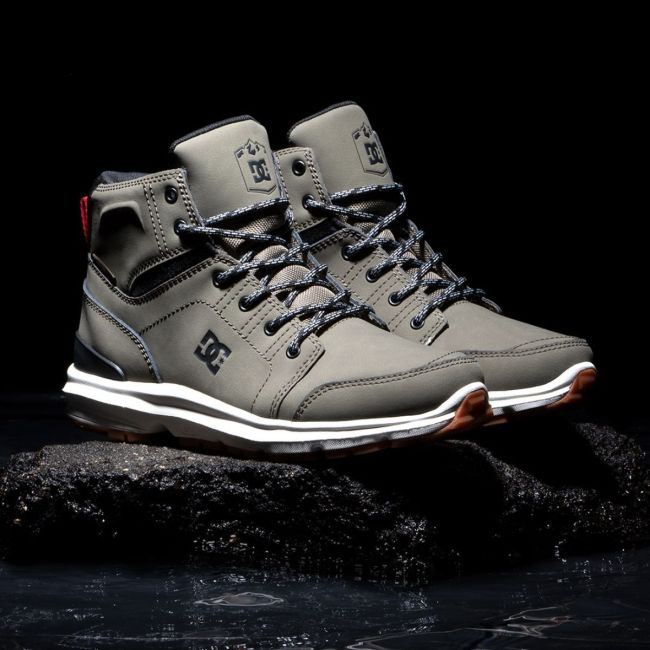 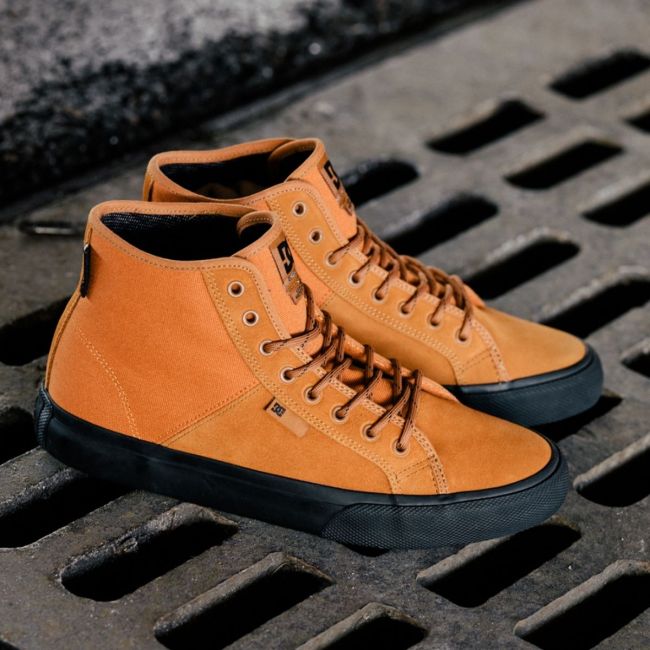