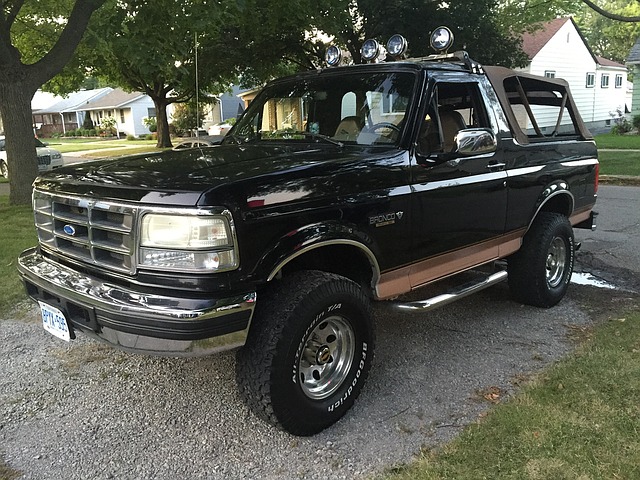 We’ve been hearing about the triumphant return of the Ford Bronco for over two years now. On Monday, we didn’t get now images of the 2020 Ford Bronco, but we did get our first look at the Baby Bronco after leaked photos surfaced.

Eight months ago, we learned that Ford will be releasing a small off-road sport utility vehicle that will compete against Jeep’s Wrangler and Renegade. Ford released a teaser image. 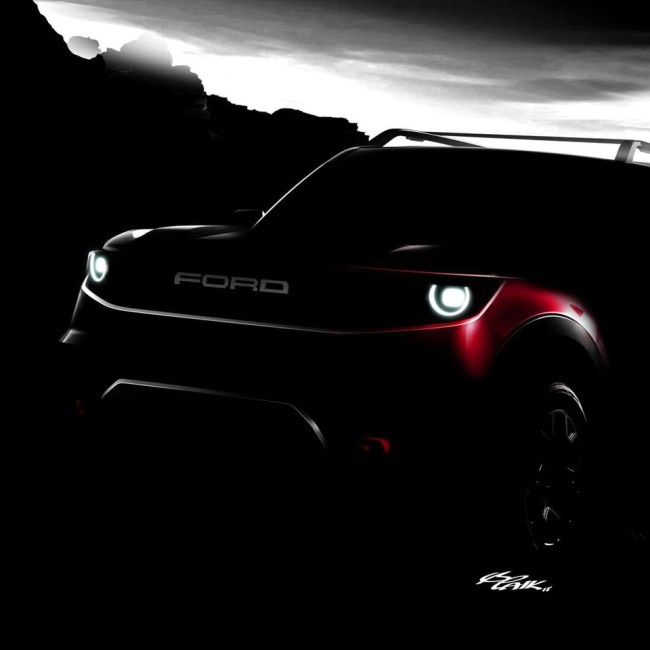 Today, we get to see the entire new SUV that is being heralded as the new “Baby Bronco.” The leaked photo was taken at Ford’s annual dealer meeting in Las Vegas in October and it shows the brand-new four-door truck that features a very cool retro look.

While this isn’t the 2020 Ford Bronco, apparently the photo gives us a clue about the upcoming Bronco. Ford responded to the leaked photo by saying, “Ford has an exciting product future, but we don’t comment on speculation.” If you look closely at the shadow of the Baby Bronco it is probably the shape of the real 2020 Ford Bronco, a boxy appearance and a rear spare tire as pointed out by CJ Pony Parts.

If you look closely at the second picture below, you can see a shadow behind the vehicle on stage. If this is what we're thinking — the vehicle could be the "baby Bronco" with the shadow being it's older Bronco brother. What do you think?

This silhouette looks a lot like the teaser image that Ford released in March. 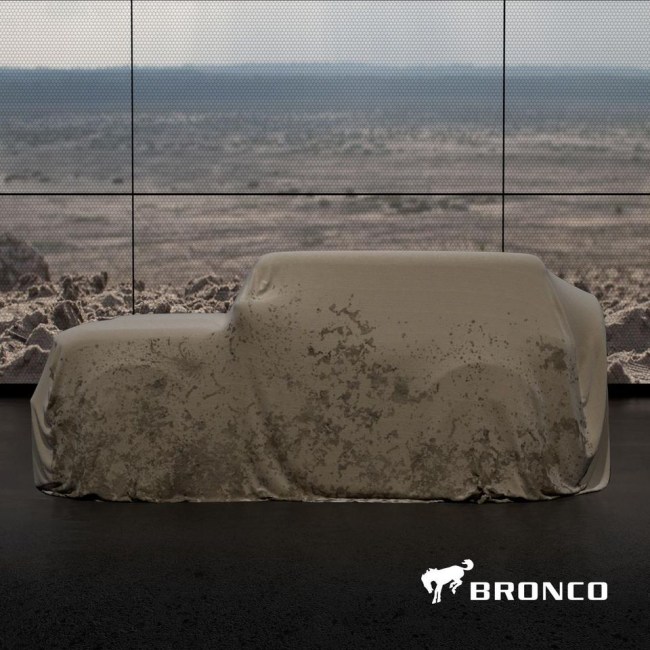 This comes at a time when they are killing all but two models of cars and sedans to focus on their SUV and truck lineup.

Expect Ford to completely reveal the 2020 Bronco and Baby Bronco at the Detroit Auto Show in January.