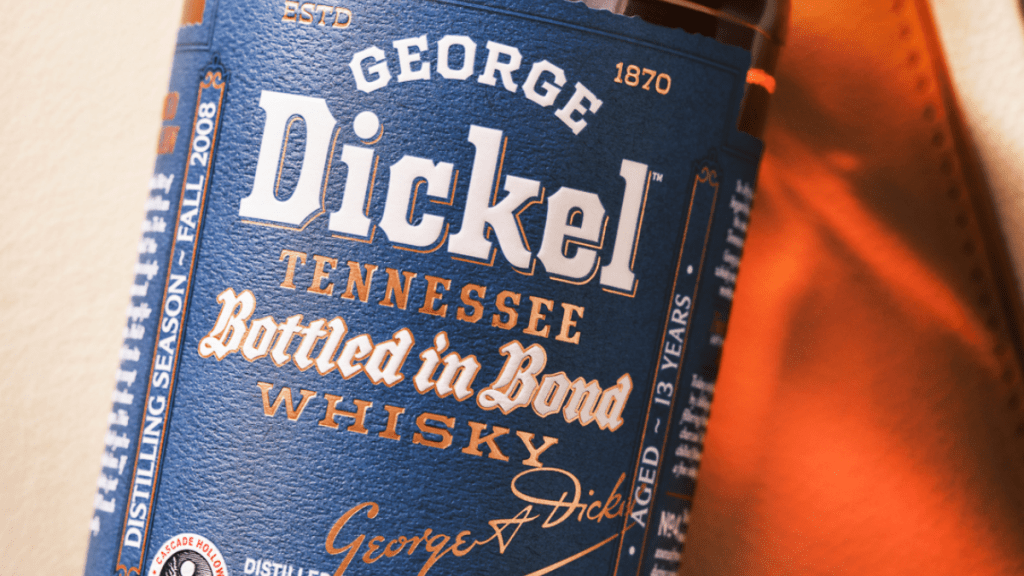 Cascade Hollow Distilling Co’s been on an absolute HEATER in recent years with their George Dickel Bottled in Bond Whiskey series. This award-winning annual release has cemented itself as the best value out there for whiskey lovers and this year’s release continues their line of incredibly flavorful and affordable releases.

For this expression of the George Dickel Bottled in Bond Whiskey series, they are throwing it back to Fall 2008. Why should you care about Fall 2008? Besides the fact that it’s a 13-year-old BiB whiskey, in May 2020 George Dickel released an 11-year-old Fall 2008 expression that won Double Gold at the 2021 San Francisco International Spirits Competition and received a 95-point rating from Whiskey Advocate. 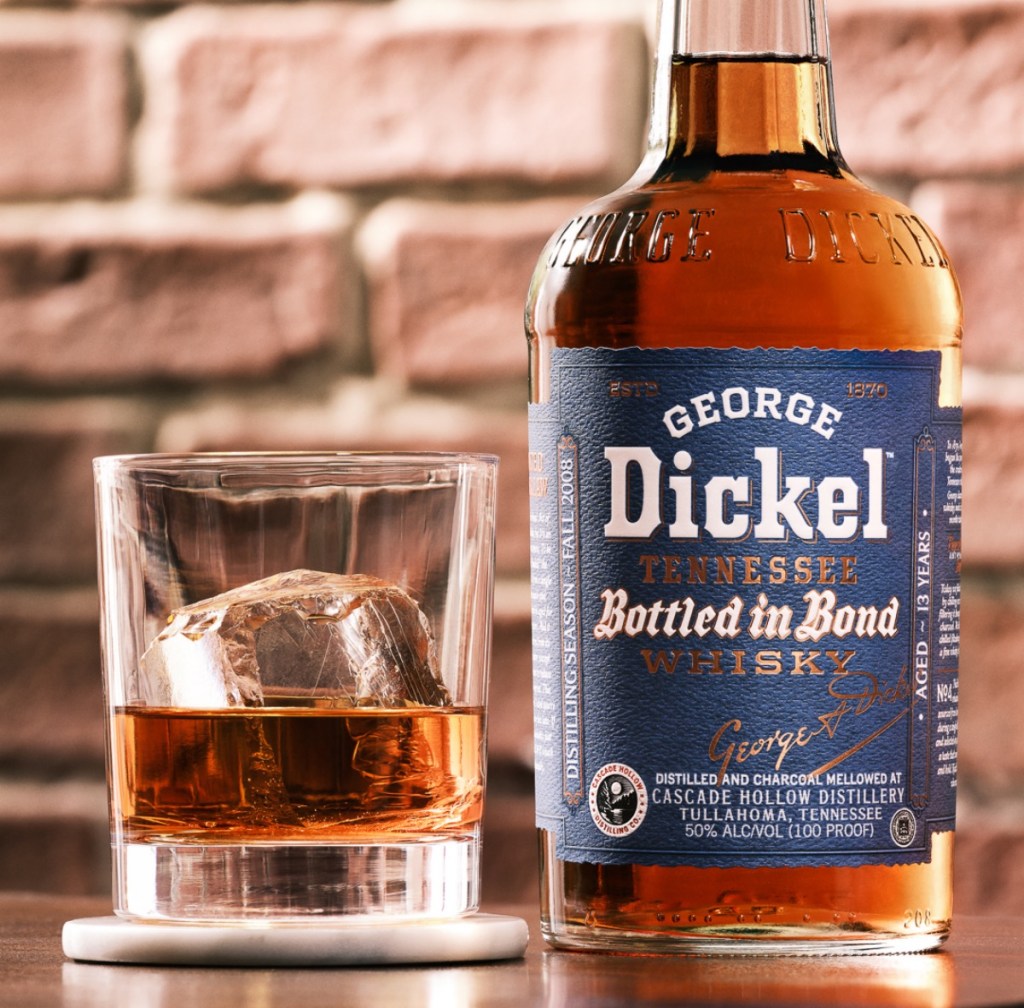 Flash forward two years later and this Fall 2008 Bottled in Bond Dickel Whiskey is about to fly off of shelves, especially when people hear about the price: $44.99.

It’s almost unfathomable that a 13-year-old Bottled in Bond whiskey would be released at this price in 2022 after years of whiskey demand spiking through the roof, but that’s exactly what makes this George Dickel release this Fall’s biggest steal.

What is ‘Bottled in Bond’ whiskey?

Essentially, the Bottled-in-Bond Act of 1897 created a set of legal regulations that must be followed in order for a whiskey to be labeled as ‘Bottled-in-Bond’ and it was done to rid American whiskey of anything and everything that shouldn’t be in whiskey.

In the Wild West, saloon operators were filling half-empty whiskey bottles with god knows what. Everything from tainted water flavored with tobacco and iodine to potentially harmful poisons. 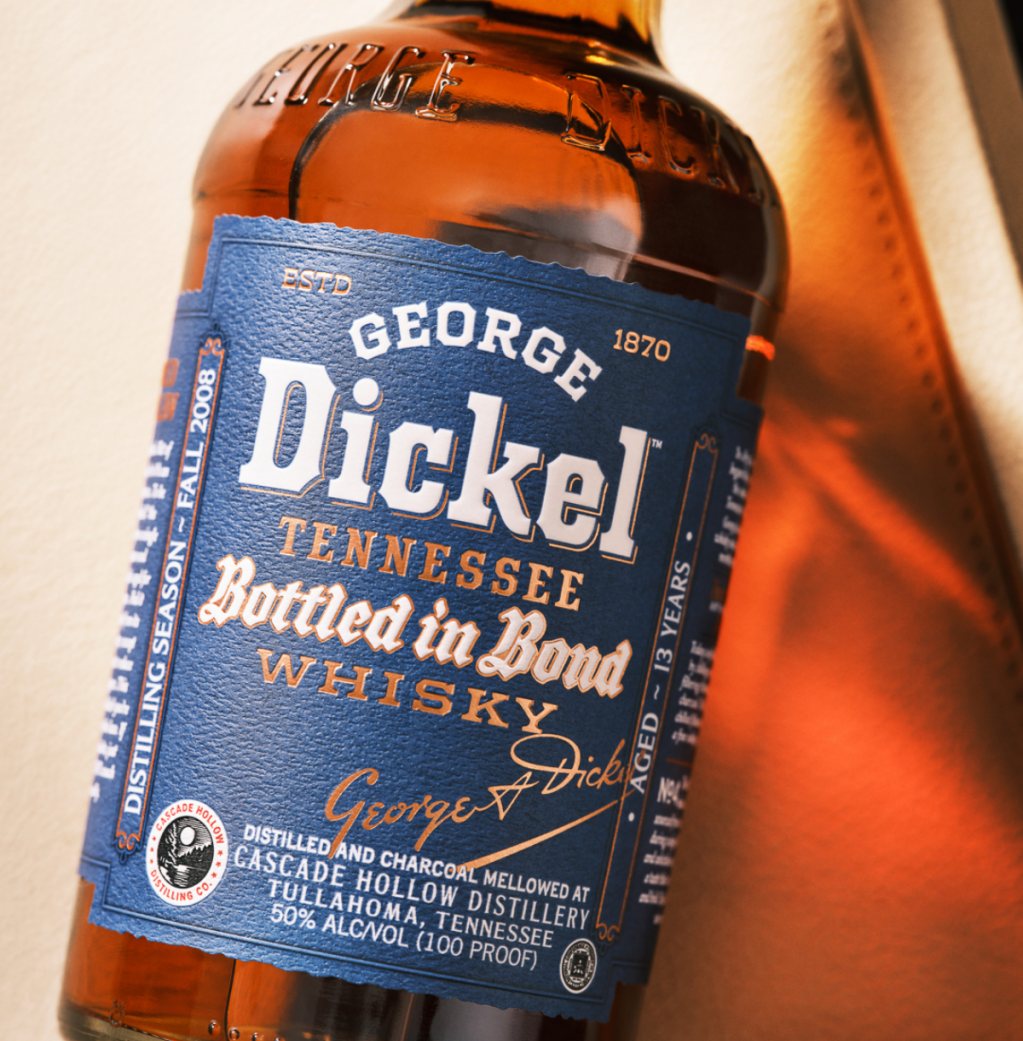 Sticking with the same mash bill from previous George Dickel Bottled in Bond releases, this Fall 2008 expression has a mash bill of 84% corn, 8% rye, and 8% malted barley.

This is a combination of the same whiskeys that won Double Gold at the 2021 San Francisco International Spirits Competition and received a 95-point rating from Whiskey Advocate, except this whiskey has had an additional 2 years in the barrels to mature.

Like all Dickel whiskey, it is charcoal mellowed to help achieve its signature creamy mouthfeel. The whiskey is bursting with fruit-forward notes, heavy nut flavor, and a nose full of fresh cherries, almonds, and cedar. It has a ‘structured oak finish’ that goes down smoothly.

You can hit that ‘shop’ button below to search for it on Drizly or look for it in limited quantities at your local store!