#Affiliate Partner
BroBible may earn a commission if you buy a product or service via links in this article.
by John ThompsonDecember 3, 2021
Facebook Twitter Reddit Flipboard 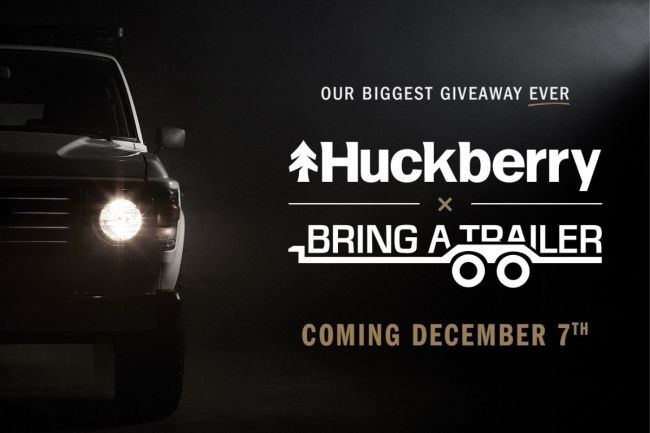 On Tuesday, December 7th, Huckberry is announcing its biggest giveaway yet. They’re doing it with the help of Bring a Trailer (BaT), an auction site that specializes in selling dream vehicles.

If you’re interested in what’s up for auction right now, you can head over to BaT right now and take a look at what’s for sale. At the time of this writing, we noticed a fierce orange and black 1977 Camero Sport Coupe, as well as a swanky vineyard green 1936 Ford Phaeton with a convertible top.

Many of the cars on BaT are *chef’s kiss.*

How to Sign Up for Huckberry x Bring a Trailer Giveaway 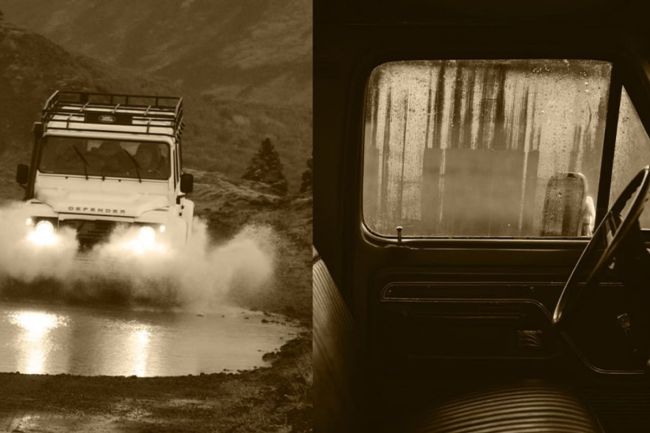 What you’re going to want to do is head over to Huckberry’s announcement page and sign up for their SMS text alerts to get information on the giveaway right as it’s announced on December 7th.

sign up for huckberry x Bring a trailer giveaway

Huckberry will fire out a text to the SMS list first announcing the specifics of the giveaway and what the grand prize will be.

While we aren’t sure exactly what the grand prize is, one can put 2+2 together and see that it’s going to be something phenomenal thanks to their partnership with Bring a Trailer.

After we heard about this announcement we couldn’t stop envisioning what it would be like to drive our dream cars.

Here’s a starter pack we put together to make joyriding that much more of an experience—no matter if it’s in a 1969 Shelby Corvette, or a beat-up Honda Accord. 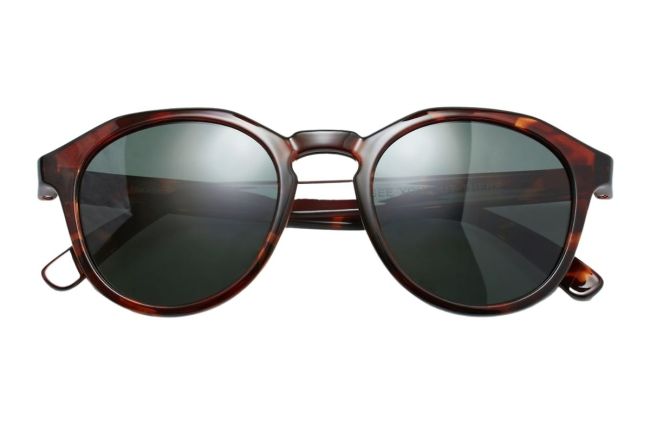 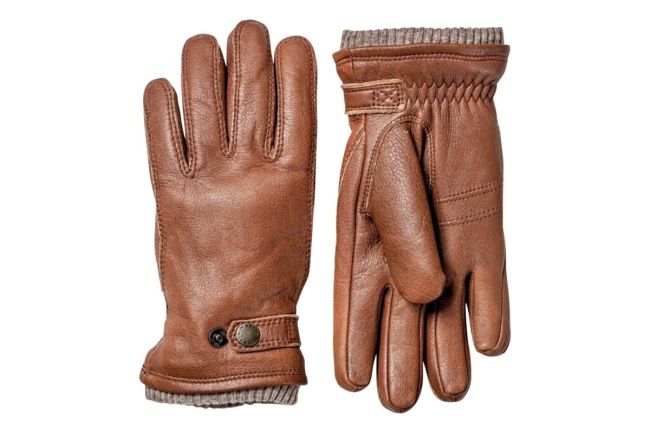 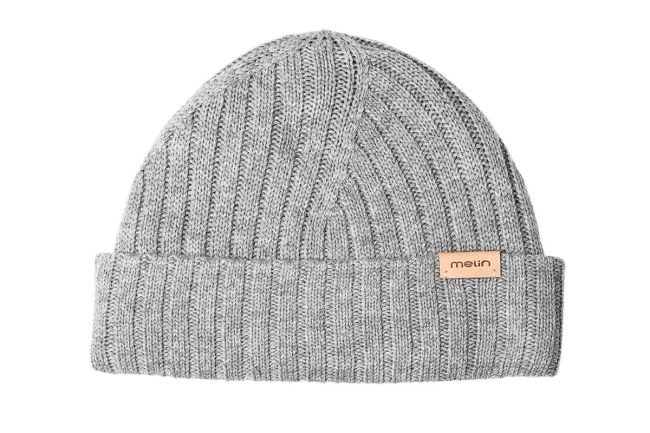 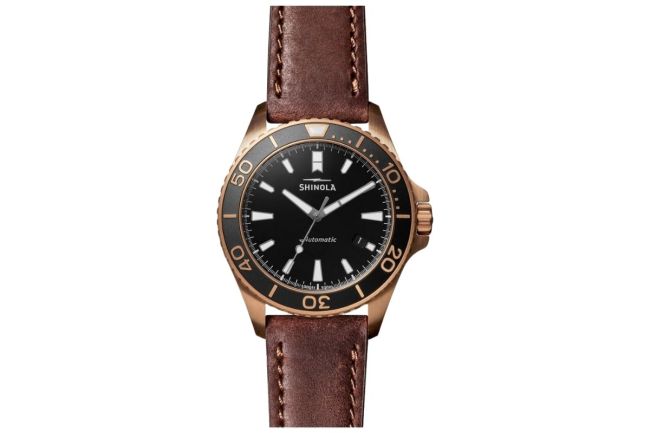