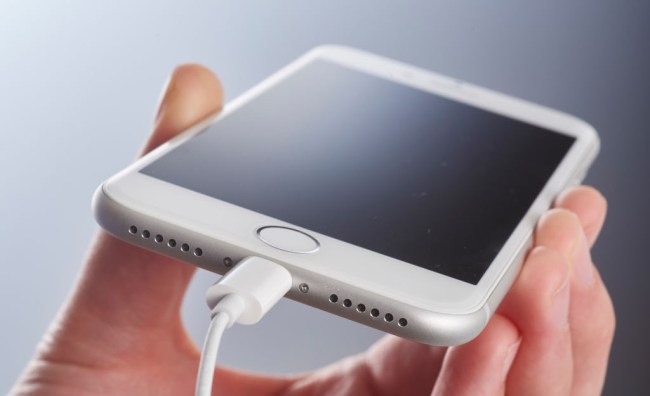 Apple iOS 11 has lots of new features, faster processing speeds, and security patches, but it also has one massive defect – much less battery life. Since Apple rolled out iOS 11 on Sept. 19, it was reported that 23% of all Apple devices are running on iOS 11 so they have the latest and greatest Apple update. However, many are quickly finding out that the new operating system is killing their battery.

A report from mobile security firm Wandera shows that iOs 11 is a battery-killer. Wandera observed 50,000 moderate to heavy iPhone and iPad users in their network running iOS 10 and iOS 11 to compare the average battery decay rate over three days. The report found that iPhones running iOS 10 can be used for 240 minutes on average before the battery dies compared to a mere 96 minutes on average for iPhones utilizing iOS 11, that’s an incredible 60% decline in battery life. “In other words, the decay rate for iOS 10 is 0.006958 percent per second and for iOS 11 it’s 0.01739 percent per second”, Wandera said.

Besides the battery drain, some Apple users who downloaded iOS 11 also encountered installation problems, slow speed, as well as issues with Bluetooth and Wi-Fi. To combat the battery issues you could downgrade back to iOS 10.3.3, but having the latest OS updates better protects your phone from threats. Until Apple fixes these battery-draining issues, you may want to limit the number of apps which can run in the background, use your phone in low power mode, and/or turn off location-based services. Or just cross your fingers that iOS 11.0.1 drops soon to remedy these problems.