iPhone 11 Leaks Show The New Apple Phone Will Have 3 Rear Cameras But Is It Ugly? 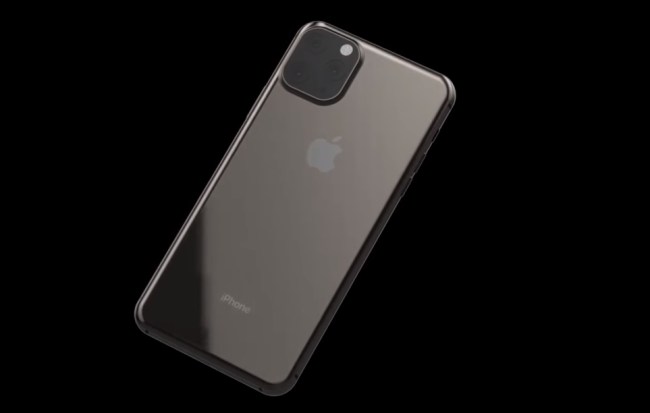 The phones will have much of the same design as the iPhone 10 with minimal stainless steel bezels and the notch for Face ID, but there are rumors that the notch will be smaller. The mute button looks more like the older iPad button design with a circular button that slides up and down. Apple will stick with the Lightning connection and not upgrade to the USB-C port just yet.

So… Come take a closer and more comprehensive look at #iPhoneXI and #iPhoneXIMax sophisticated and refined rear camera bump design. Again, on behalf of my Friends over at @Cashkarocom -> https://t.co/WMgi8ux7Gt pic.twitter.com/q4kp0i8Zkj

The controversial upgrade is a triple-camera layout in the rear of the phone, but it is not flush against the handset. There is a square-shaped camera bump, which makes the phone design not seamless. The third rear camera is possibly a super wide-angle lens, which would be a first for Apple. Many Android handsets have featured wide-angle cameras and triple-camera designs including the Samsung Galaxy S10 and Huawei P30, while the Samsung Galaxy S10 5G has four rear cameras. It is also possible that Apple goes in a different direction and uses the third camera to increase zoom potential like the Huawei P30 Pro, which has incredible lossless 10x zoom capabilities.

The phones will have new frosted backs molded entirely of a single piece of glass, a faster processor and more RAM. One feature you’re not getting in this year’s new iPhone is 5G support.

Apple will also release a cheaper iPhone 11R, which will be the successor of the iPhone XR. The iPhone 11R won’t reportedly have a dual-lens camera in the rear.