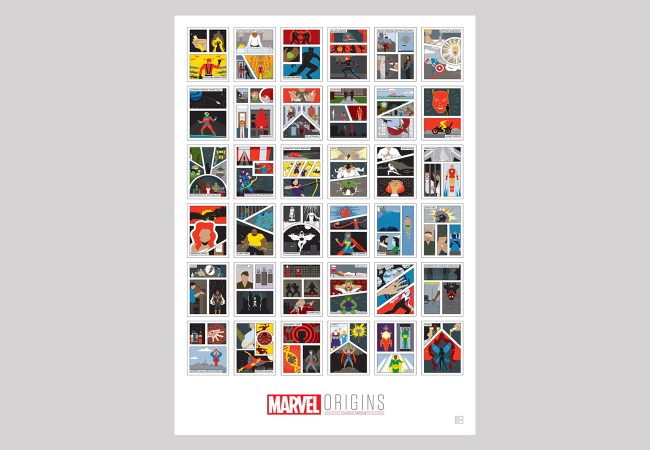 At least once a week, my kid asks the origin story of a different Marvel superhero. I can handle most of the backstories but some superhero origins I just have no clue about.

Since I don’t have time to trace the history of every major Marvel character, I need a little help. This Marvel Origins: A Sequential Compendium poster from Pop Chart Labs is perfect for lazy fathers like me and huge Marvel fans.

“Pop Chart Lab and Marvel Comics are teaming up to bring you a senses-shattering series of super-heroic charts! This incredible inaugural issue features an array of hand-illustrated mini-comics depicting the astonishing origins of major Marvel characters—from Cap’s super-soldier serum to Black Panther’s Wakandan legacy to Squirrel Girl’s nutty genetic mutation—highlighting the many ways a hero is made. ’Nuff said!

This is just the first in what’s sure to be a mighty, marvelous partnership—stay tuned, true believers!”

Here’s just a quick taste of the awesomeness. 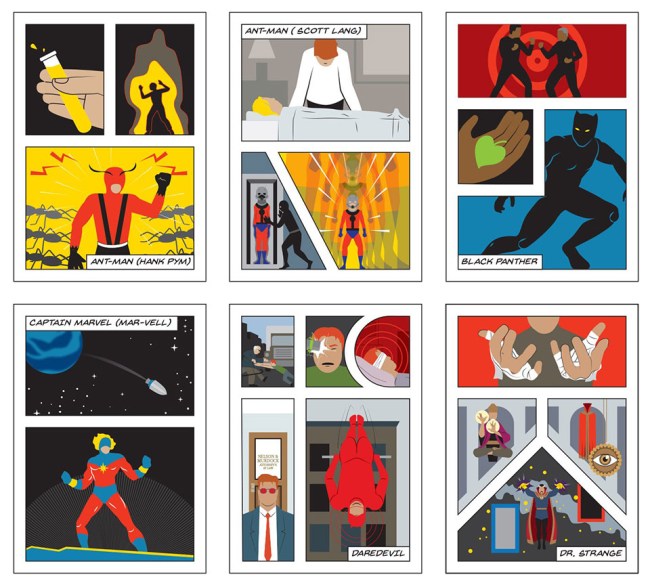 Weird. There’s nothing on this poster about Black Panther’s time playing for the Kansas City Royals.