BroBible may earn a commission if you buy a product or service via links in this article.
by Paul SaccaMarch 17, 2018 11:39 pm 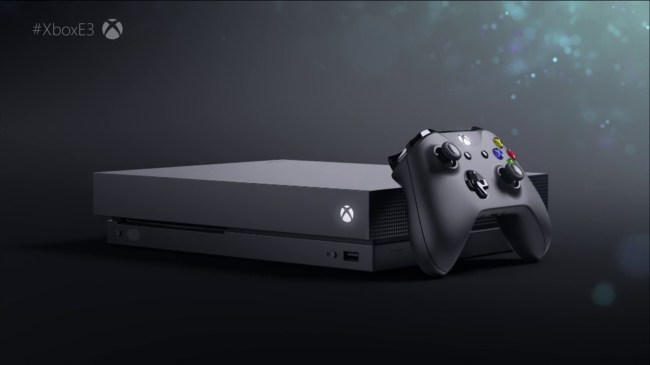 Based on the monumental success of Netflix, it would make sense for other companies to copycat the successful premise. Microsoft will attempt to emulate the prosperity of Netflix, but with video games. Microsoft will attempt to tap into the incredible market of 2 billion gamers by offering a never-before-offered service that would allow users to play games from a variety of developers across numerous platforms such as Xbox One, PC, and mobile.

Microsoft would make a vast variety of titles to stream for those who subscribe to their potential gaming service. This would be a major coup for Microsoft since gaming consoles and developers don’t especially appreciate when their titles are shared across platforms. The potential service could offer games on the cloud, and then offer subscribers to play the games on PCs, mobile devices, and consoles.

So this could be the future for Microsoft, creating a monthly subscription gaming service instead of sinking tens of millions into a gaming console like the Xbox One that barely makes a profit.