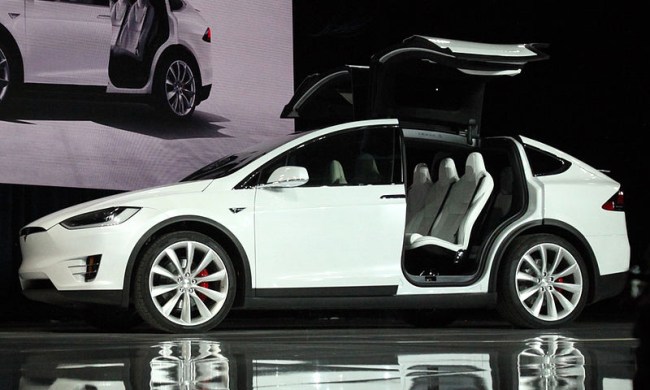 One of the most helpless feelings in the world is having your car break down on some random-ass road that causes you to be stranded for hours as you miss work (which isn’t so bad) or miss a second date who you are really vibing with (which blows). Consumer Reports released their 2018 guide for the most reliable cars and the least reliable cars. It turns out that you are going to want a Toyota if you desire a dependable vehicle and you are not going to want an American car.

Consumer Reports poured through data of more than 500,000 vehicles that they received from their Annual Questionaire of members of the publication’s website and magazine. Consumer Reports analyzes approximately 200 to 400 samples for each model year from 2000 to 2018. There are 17 different types of automotive problems including issues with the engine, transmission, electronic system, climate system, brakes, and paint.

As far as the most reliable cars, Toyota dominated the list by having seven vehicles in the top 10, and earned the #1 ranking with the Lexus GX SUV that boasted an average reliability score of 78 out of 100. The Toyota Prius C came in second, the Toyota Prius Prime in third place, Toyota Corolla in fifth place, then the Lexus NX, followed by the Toyota Prius, and the Toyota Highlander rounded out the top 10. The Kia Sedona, Honda Fit, and the Mazda MX-5 Miata were the other vehicles on the most reliable list. You’ll notice that not one American automobile made the top 10 and Ford was the top U.S. carmaker at a pathetic number 18. Do better America.

“Lexus is an excellent example of how technologically advanced luxury vehicles can also be very reliable,” Consumer Reports said. You can see all of the Consumer Reports’ most reliable list HERE.

Looking for a reliable car? Check out the 10 most reliable cars from our owner survey: #CRCarReliability18 https://t.co/YfG6i5A4Vd

Some of these cars could leave you stuck with unexpected repairs. Read more at: https://t.co/XgcaSELIkr #CRCarReliability18