The NES Classic Edition Console Is Out TODAY! Here’s Where You Can Get One 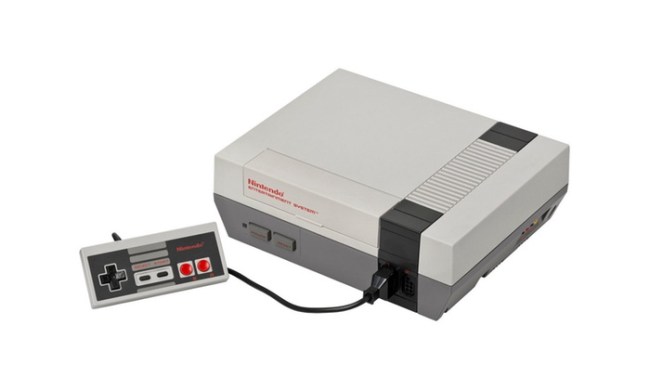 The NES Classic Edition is BACK! But maybe not for long. Nintendo released the mini old school video game console on Friday and within hours many stores have already sold out. If you want this throwback console you had better act fast.

The NES Classic Edition is supposed to retail at $60, but due to already feverish demand, the mini console’s price has skyrocketed. The beloved plug-and-play console from the 80s was an overwhelming success when it first debuted for a limited time back in 2016. The surprising sales caused the gaming console to sell out and retail for far more than the original price. This is the first time that the NES Classic is hitting shelves since April of 2017. You get another opportunity to snag the highly coveted gaming system starting today at these retailers.

The Classic NES Edition is already sold out at Game Stop and ThinkGeek.

Best Buy – $59.99 – Best Buy will also offer them at stores but there will be a ticketing system in place and it is one console per customer.