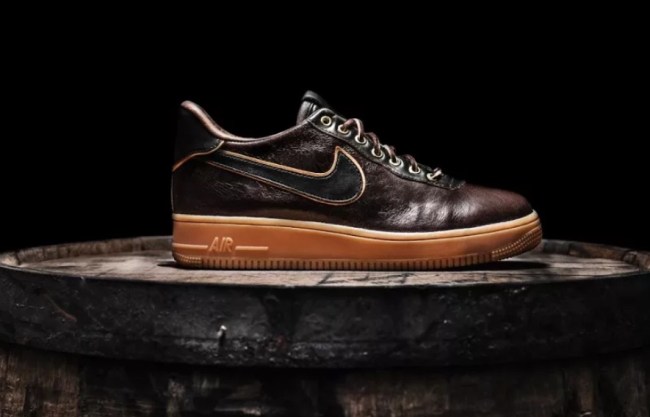 The 2018 NBA All-Star Weekend festivities kick off later this weekend. Jack Daniel’s is kicking off a new partnership with the NBA by releasing a very limited-edition Air Force 1 sneaker with Nike.

The shoe is inspired by the flavors of Jack Daniel’s Tennessee Honey and it was designed by The Shoe Surgeon who only made 67 pairs of these awesome sneakers. It’s going to be pretty hard to get your hands on a pair of these Horween leather kicks but there’s hope. You can follow @jackdaniels_US on Twitter and they’ll be giving away 7 pairs to random followers (check me out at @casspa too). 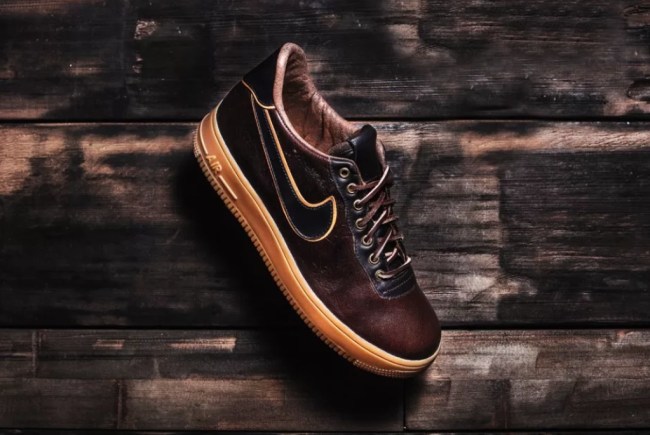 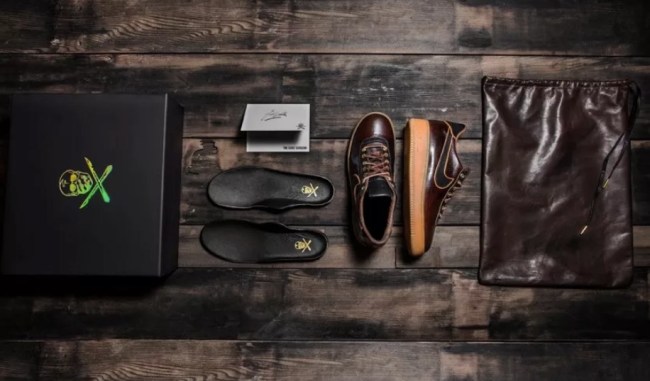 I’ll be honest, I’ve never wanted a pair of Air Force 1’s more than these.

Your other option is to hit up the Lynchburg General Store pop-up at 903 W. Olympic Boulevard in Los Angeles between 10-11am on February 17th and 18th when a few pairs of these sneakers go on sale.