#Cars
BroBible may earn a commission if you buy a product or service via links in this article.
by Douglas CharlesMarch 21, 2018 2:25 pm 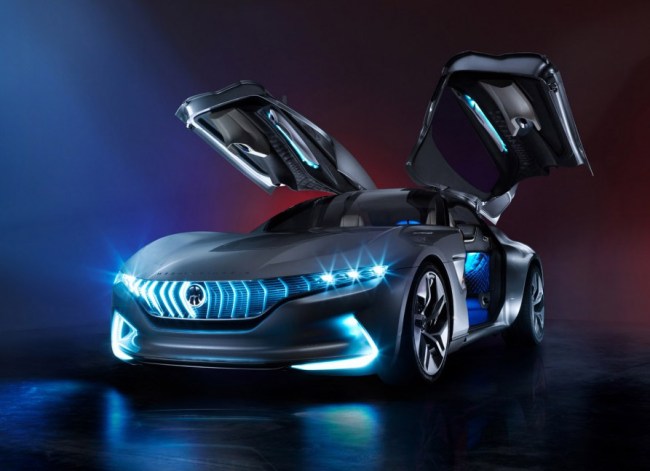 Italian design house Pininfarina has confirmed that their H2 Speed supercar is set for production and announced the development of a new luxury electric car, the HK GT. Pininfarina will be developing the HK GT for Hybrid Kinetic Group as a part of a complete range of electric vehicles.

“We are very proud to add new members to the family of cars born out of our collaboration with Hybrid Kinetic Group, confirming the passion and joint effort towards environmental protection and the development of clean energy vehicles”, explained CEO Silvio Pietro Angori. “Hybrid Kinetic Group is for Pininfarina a crucial and solid partner. We started our cooperation last year and we are building together a new range of electric vehicles continuing to refine the identity and the formal language of their brand. What is more, we are preparing together the path that will lead them to the commercial debut with the presentation of the first Hybrid Kinetic production car destined to the international market. So, the HK GT is just another step forward for a long-term and fruitful relationship.”

The new Pininfarina HK GT’s technical specifications include a powertrain made up of independent permanent magnet motors with 2-speed transmission and microturbine range-extender. It will go from 0 to 100km/h (62mph) in 2.9 seconds, and have an extended range of over 1000km (621 miles).

As for the H2 Speed, which was awarded the 2016 Concept Car of the Year Award and named Best Concept at the 2016 Geneva Motor Show, will officially go into production in a limited edition of only 12 units. The 653 horsepower full power hydrogen powertrain made up of four electric synchronous motors with permanent magnet, will able to reach 300km/h (186 mph), accelerates from 0 to 100 km/h (62mph) in 3.4 seconds, yet produce zero emissions.

The supercar world, she is definitely a changin.’ 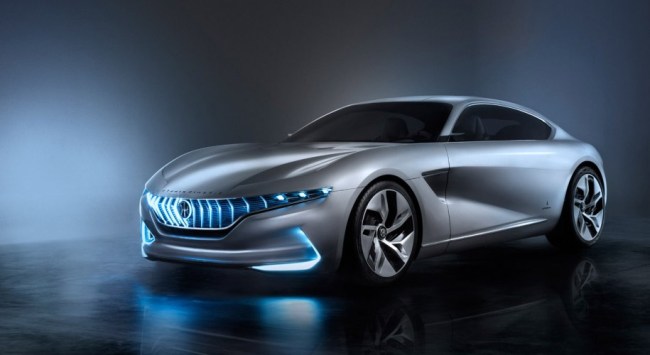 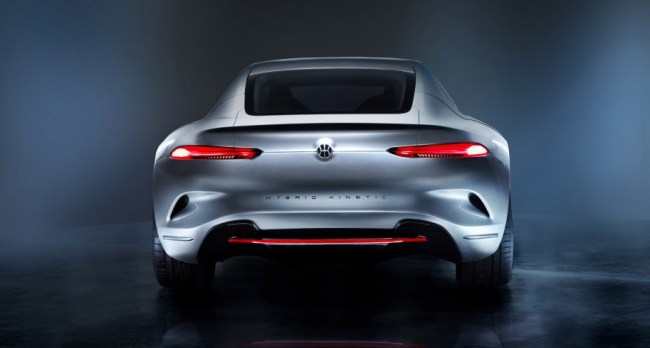 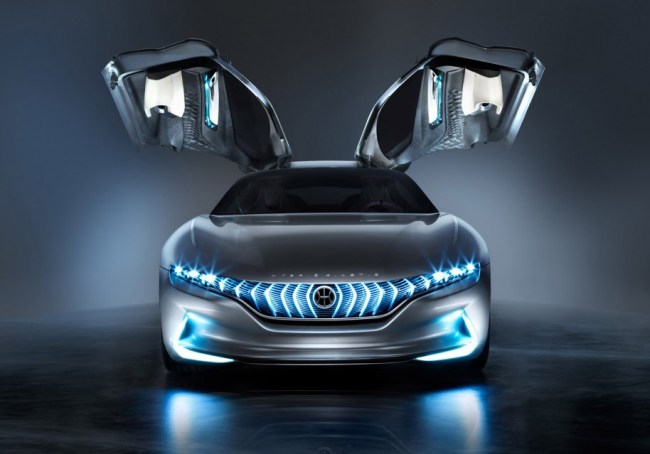 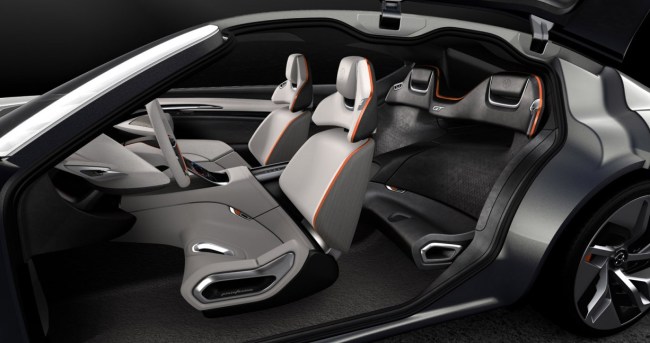 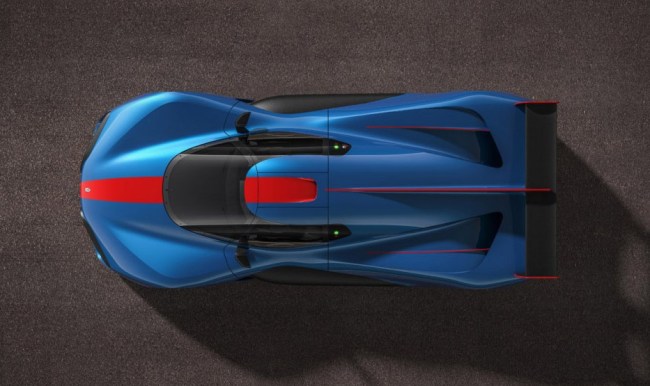 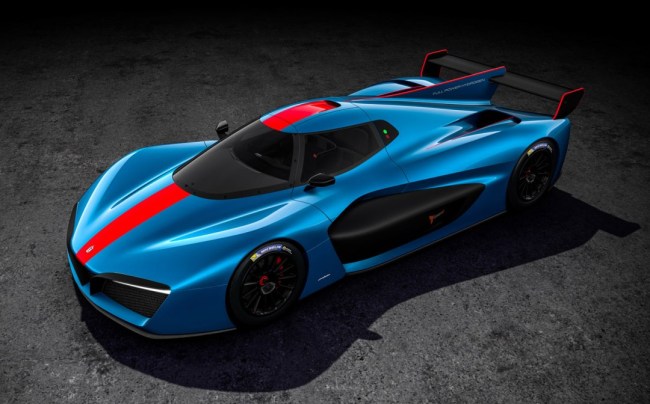