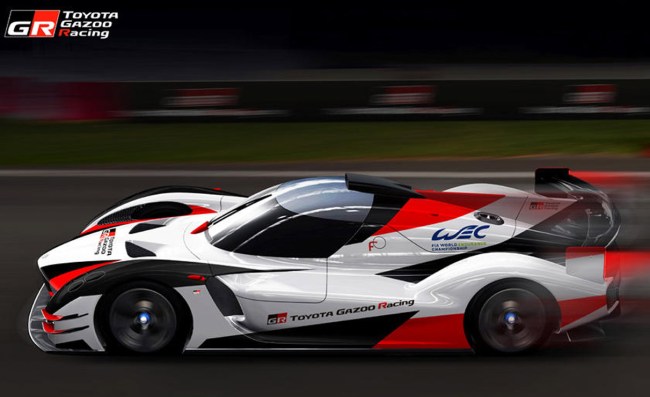 Two years ago, the Toyota GR Super Sport was nothing more than a concept, but now, with world champion TOYOTA GAZOO Racing already committed to particpating in the 2020-2021 FIA World Endurance Championship season utilizing the GR Super Sport things have started to ramp up.

The patent is for a canopy-like door and roof mechanism, which means that the production version of the Super Sport will feature a very unusual means of facilitating entry and exit to and from the car. It will open upwards and forwards and will have special latches to secure it in place, although the force of air pushing it down into place while driving should mean that there won’t be any reason to worry about your hypercar suddenly turning into a convertible.

A second patent for a specific latch design was also recorded which displays how one gets into and out of the car. 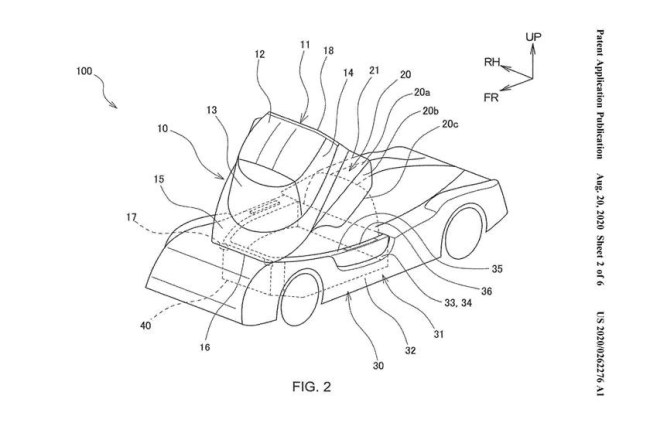 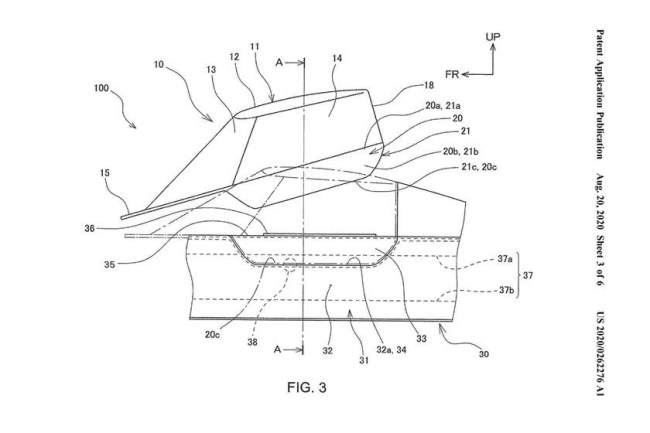 In the meantime, while we wait for the Toyota GR Super Sport to go into production, perhaps Toyota GAZOO Racing can interest you in this 7-speed, 430-hp GR Supra GT4 they have available for purchase right now? 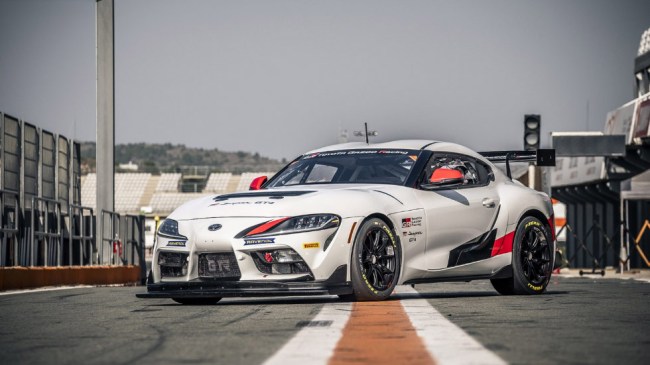 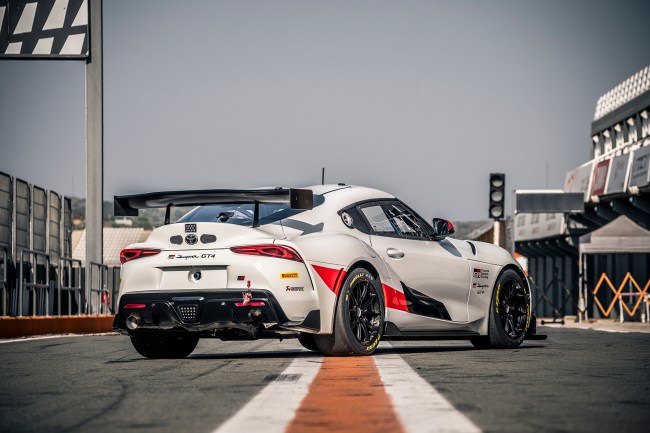