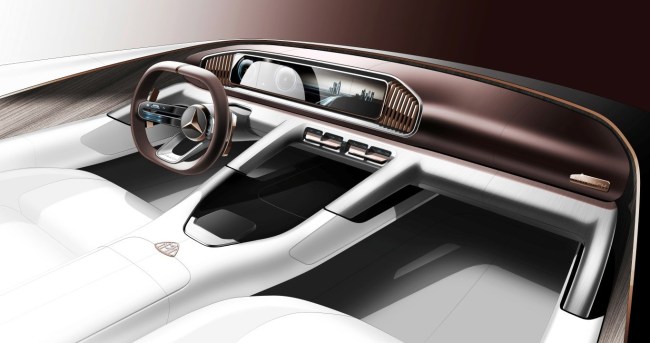 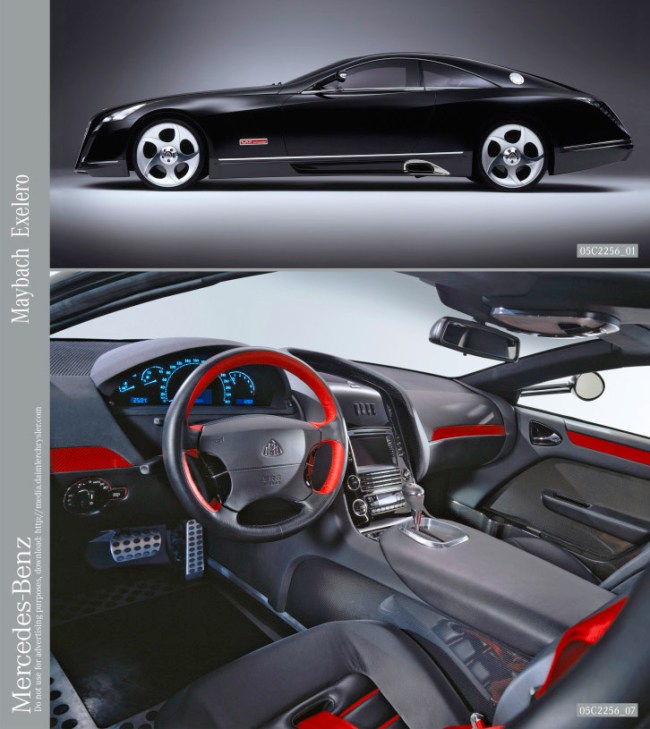 Oh, and don’t forget the Mercedes-Maybach S650 Cabriolet. It will run you $320,000 and is the most expensive Mercedes available today. 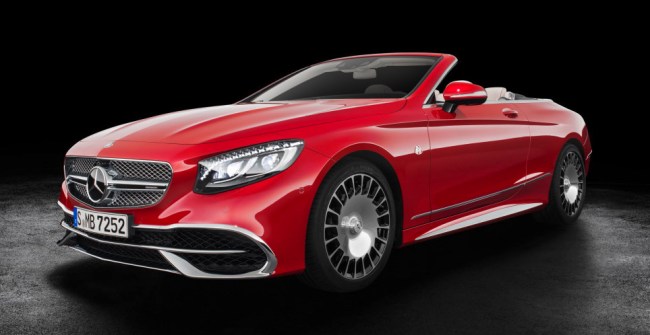 So, you can imagine how nice, and expensive, their new Vision Mercedes-Maybach Ultimate Luxury SUV is going to be. Here’s a little teaser they tweeted in anticipation of the vehicle’s full reveal at the Beijing Auto Show which begins April 25.

The Mercedes-Maybach SUV will sit on the same platform as the new GLS (pictured below) and will compete with the rival Bentley Bentayga and Range Rover in the luxury SUV market. It’s also expected to fetch a price tage of around $170,000. 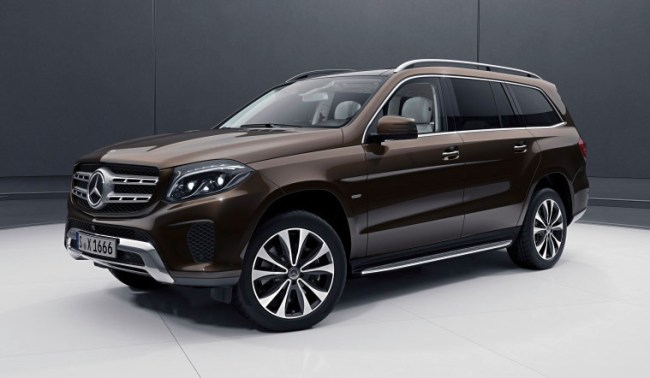 We’ll have more on this once the Beijing Auto Show kicks off in a week.