For $10, Woot Sent Me A Random Bag Of Crap Filled With All Sorts Of Random Stuff I Need For My Home And Car 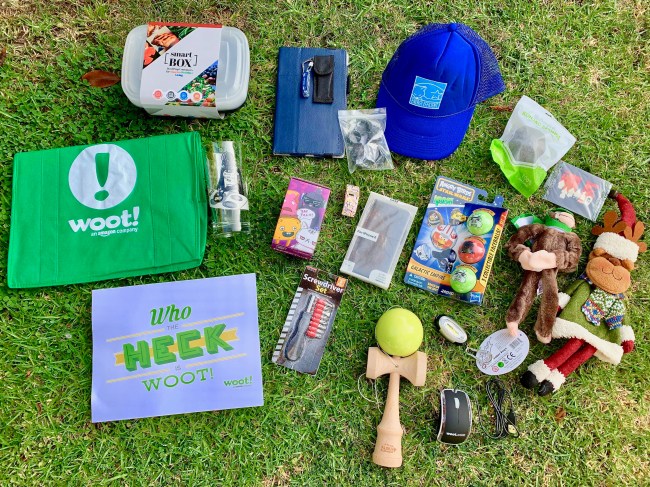 I like random. Some people don’t and that’s fine, but I thrive the best in chaos, surrounded by stuff. I like desks that have heaping mounds of dumb junk all over them – For whatever reason, it focuses me on whatever task there is at hand, here in BroBible blogland. I find stuff to be soothing, which is probably a good sign I’m destine to be featured on an episode of Hoarders in a few decades.

To celebrate their 15th birthday, the original daily deals site Woot is selling “Random Bags of Crap” for only $10.

A Bag of Crap (or BOCs, as they call ’em) is a random collection of stuff that Woot shoves into a box and sells to you. Wooters have received brand-new laptops, a single shoe, expired batteries, and more. And you’ll never know when they’ll appear, or what you’ll get! 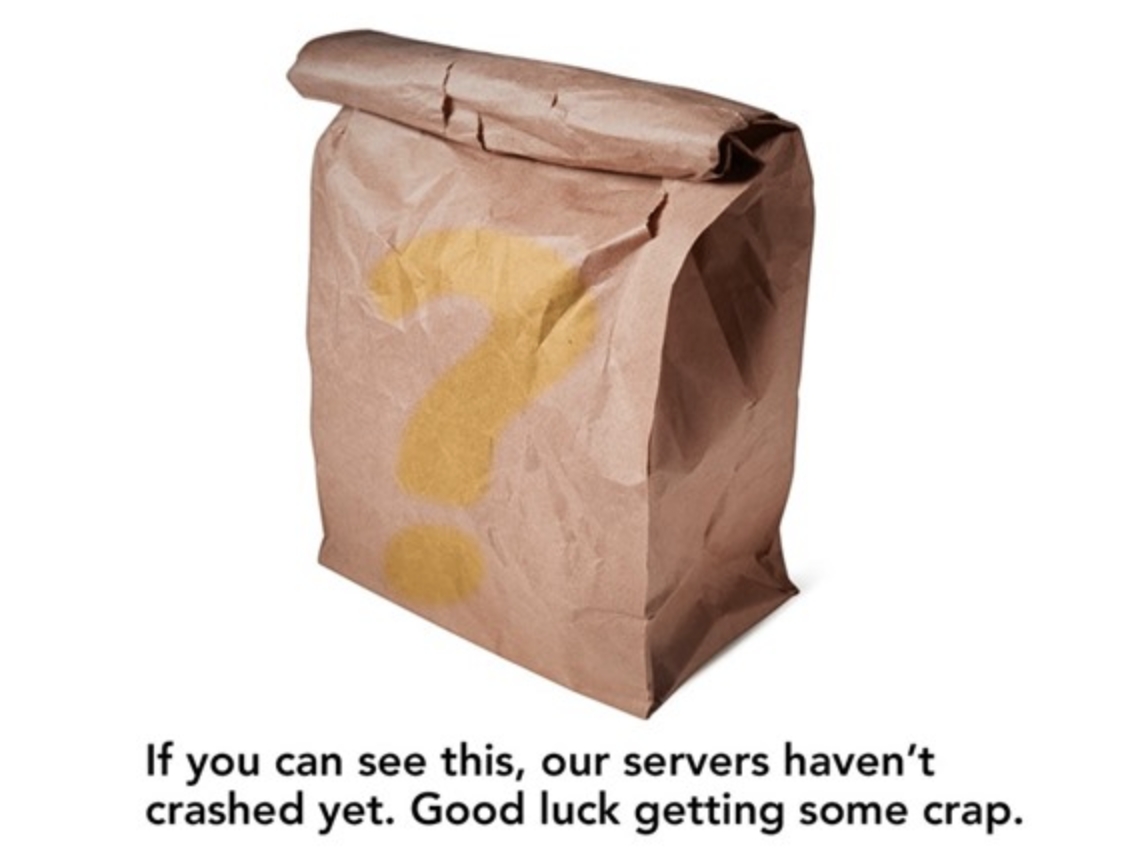 A Woot Random Bag Of Crap cost $10 and shipping is included.​

Also, for today only, Woot is celebrating with LIMITED EDITION BAGS OF CRAP, along with Woot-Offs in the Clearance section, the Shirt section, and the Gourmet section.

Each hour during the 14-hour Woot-Off, we’ll release 10 specially-priced, limited-edition Birthday Bags of Crap. They are packed with extra crap, and a special certificate customers can frame and hang on their wall. They retail for $50 and they’ll contain some exclusive 15th-birthday rarities, so they’re extra worth it. You can tune into more random deals and shenanigans on their Woot Twitch channel all day as well.

My Random Bag Of Crap included all kinds of trinkets and sundries, including this Darth Vader “World’s Greatest Dad” glass, featuring Vader making breakfast for his kids, Laia and Luke. I’m not a dad, but I can’t wait for my parents to visit me in Southern California and ask all sorts of uncomfortable questions when they see it! 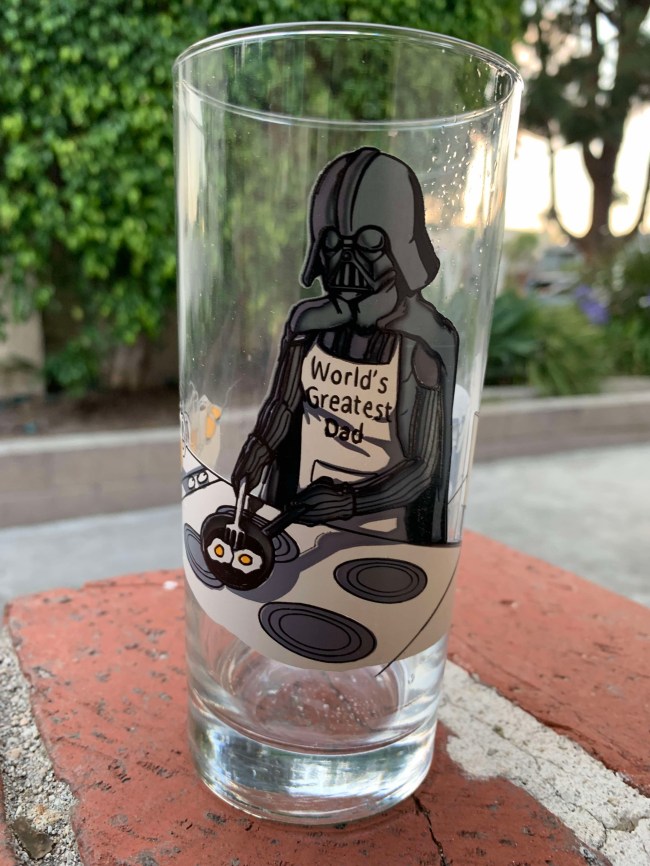 There’s some genuine stuff I really needed for my Jeep, too. Notably, this screwdriver set and a little paper pocket knife, when you need to pry open some envelopes. 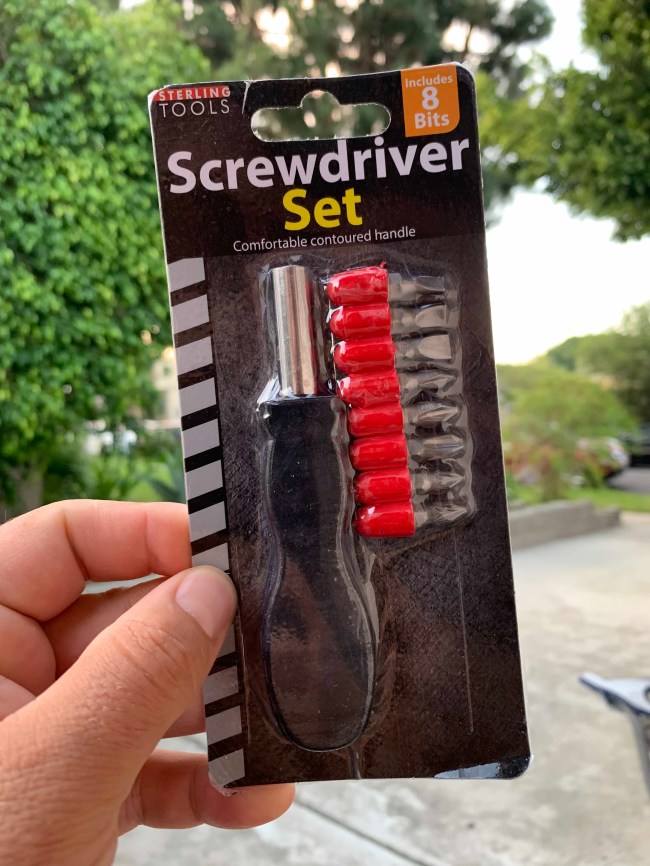 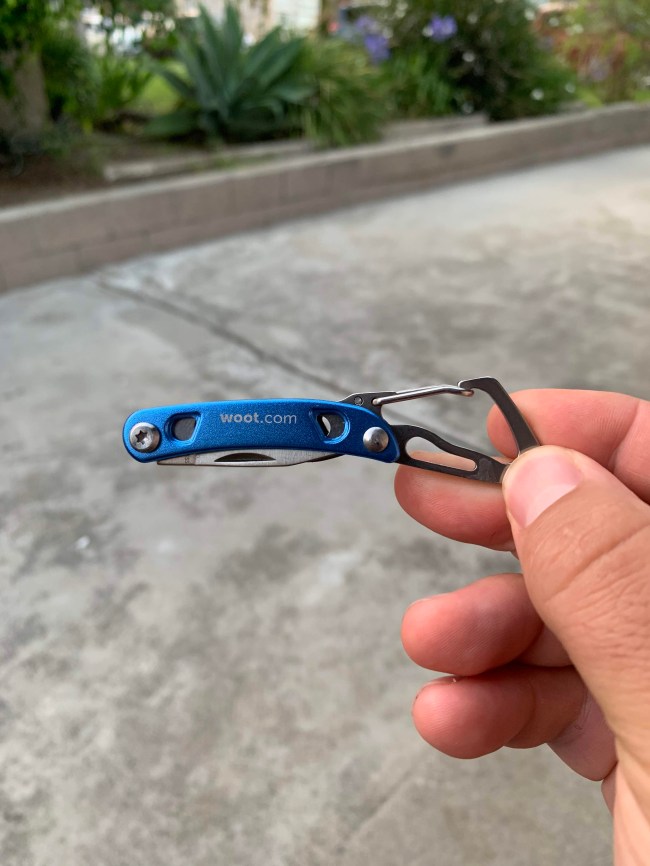 And a new Kindle case! 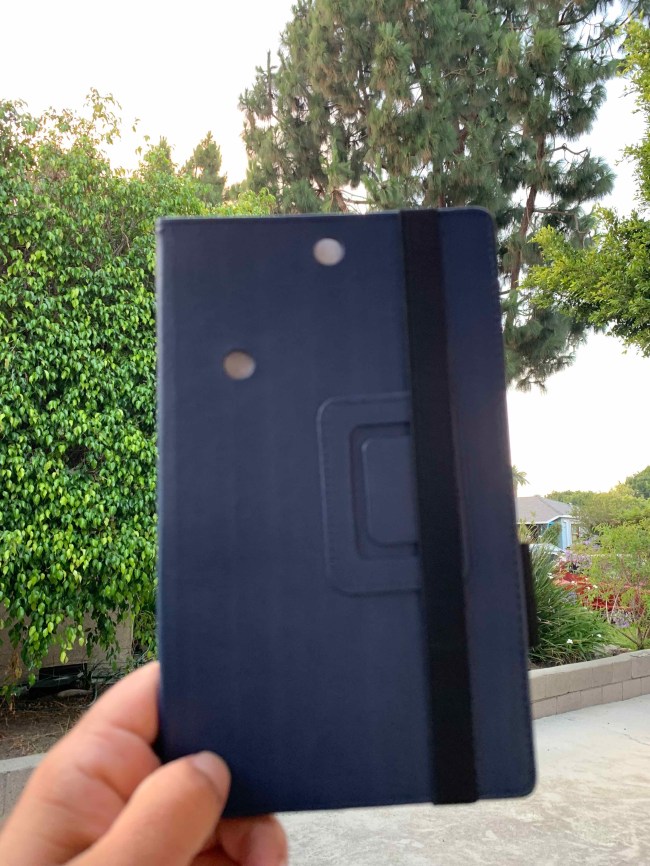 Other gizmos were straight up bizarre, which just makes the whole thing more fun. 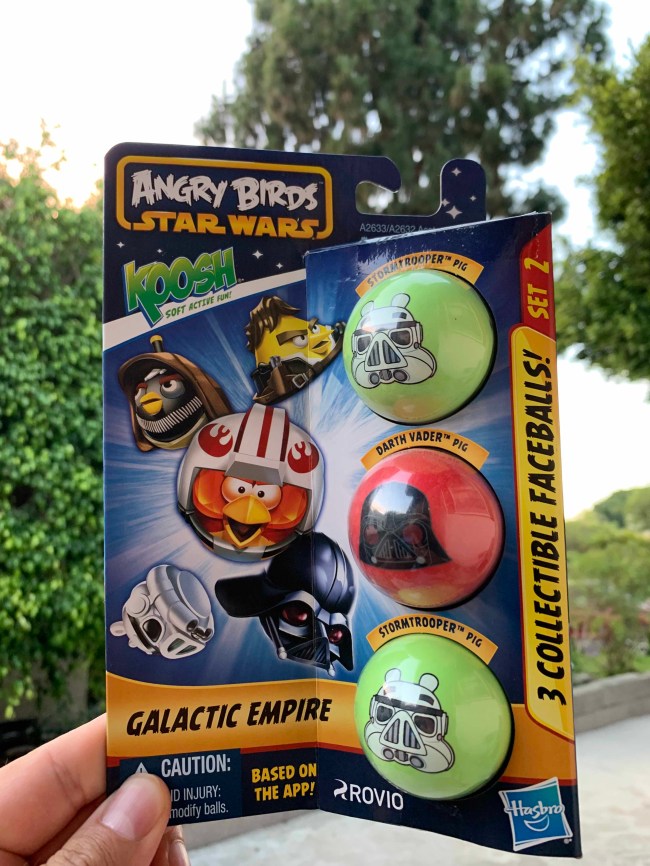 And who can forget about the meal prep boxes? I already have them stuffed to the gills with leftover BBQ chicken. 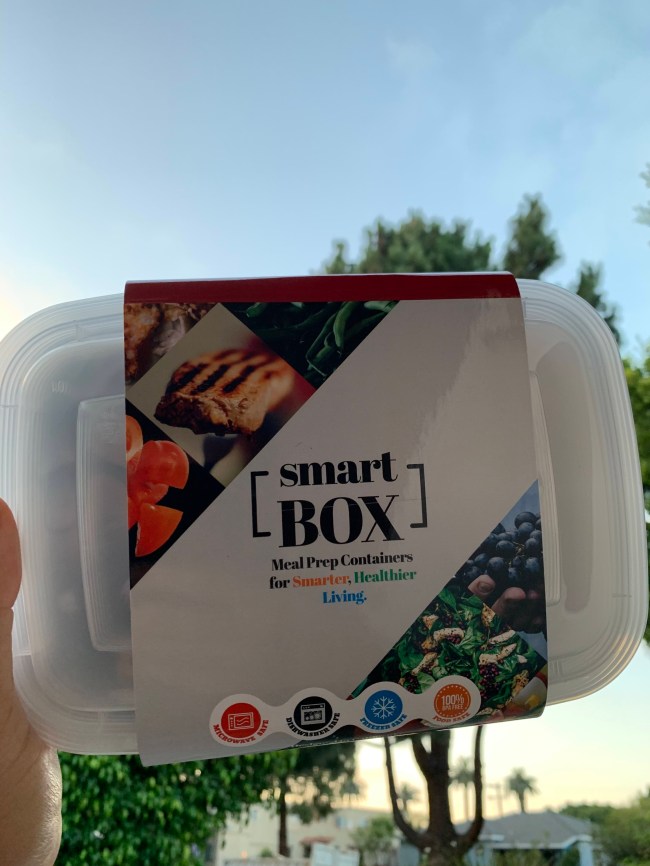 And look – Sometimes you just need a distraction. Here’s my latest one that I plan on taking to the office to waltz around and be all weird with. 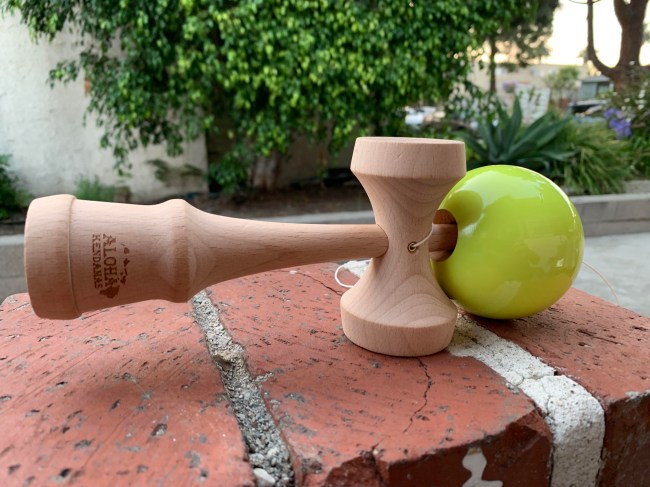 Honestly? The glass, the screwdriver, and the meal prep boxes are worth like $15-$20 to me alone, so I’m pretty happy about my new trinkets.

BUY IT: RANDOM BAG OF CRAP