#Gaming
BroBible may earn a commission if you buy a product or service via links in this article.
by Douglas CharlesFebruary 16, 2018 10:53 am 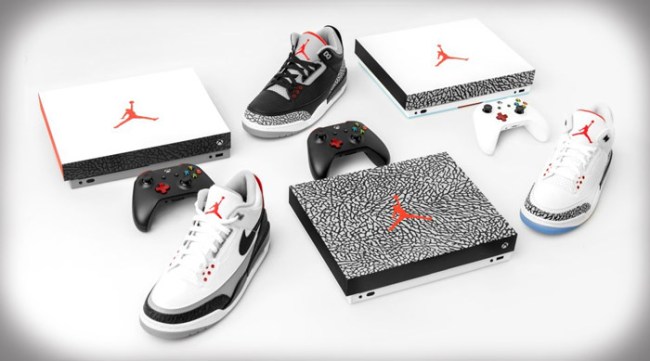 If you love gaming and you also love sneakers then you simply MUST peep this Xbox One X contest where they are giving away three amazing Limited Edition Air Jordan III inspired consoles.

How bad would you like to own one of those? Really bad, right? Here’s how you can enter to win one.

The Free Throw Line Xbox One X pays homage to the unforgettable dunk by Michael Jordan in 1988. The Black Cement Xbox One X is inspired by the sneakers with all the same detailing which made these, considered by many, the greatest sneakers of all-time, and the Tinker Xbox One X showcases Tinker Hatfield’s original design for what the shoe was going to be.

Three very fortunate fans will have the chance to win one of the consoles by participating in the giveaway opportunity on Xbox’s Twitter Page from Friday, February 16 at 6 a.m. PT to Wednesday, February 21 at 10 p.m. PT.

RT for a chance to win an Xbox One X console inspired by the #AirJordan III. NoPurchNec. Ends 02/21/18. #Sweepstakes rules: https://t.co/BSYHSM7rcp pic.twitter.com/eEyqtv8ceM 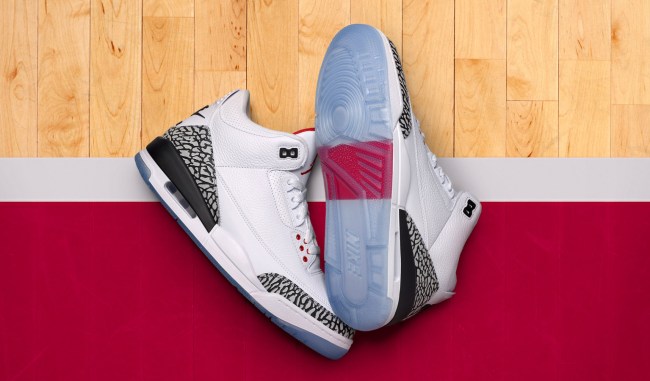 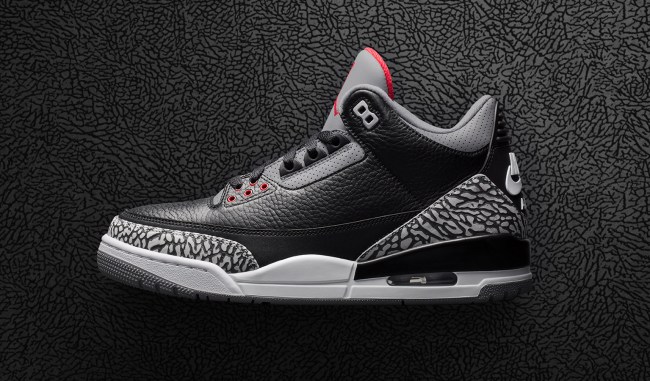